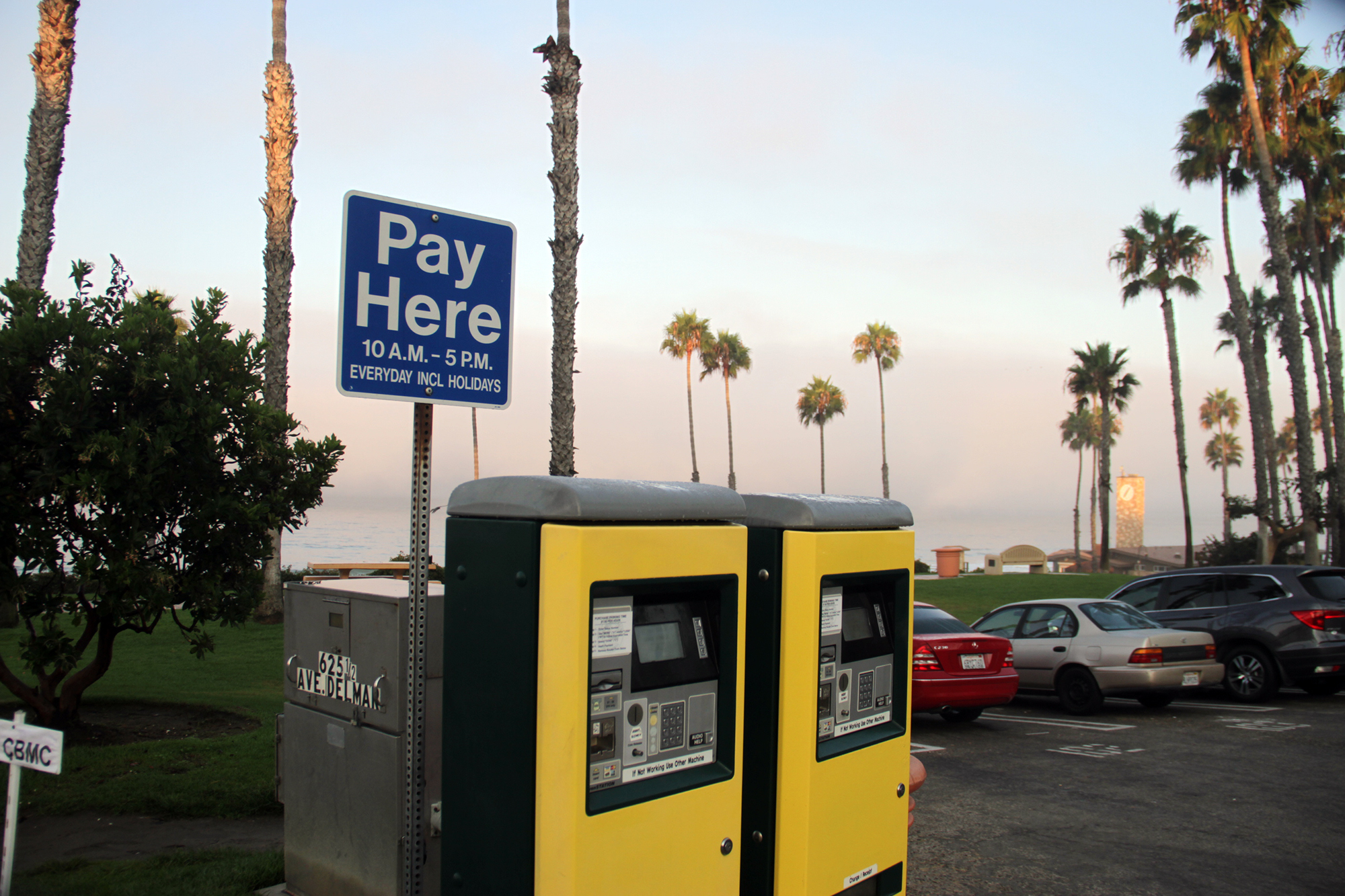 The city council on Tuesday, Oct. 19, unanimously approved an ordinance to implement new hours of operations for metered lots at North Beach, Linda Lane, Pier Bowl and T-Street. At those locations, visitors will be required to pay for parking from 9 a.m. to 10 p.m.

Prior the council’s adoption of the ordinance, operating hours for paid-parking varied at the four lots, some requiring visitors to pay as early as 9 a.m. and as late as 6 p.m. The Pier Bowl and North Beach lots, the most popular parking areas, ended at 5 p.m. and 6 p.m., respectively.

The hourly parking rate of $1.50 will remain unchanged.

The council’s approval of the ordinance comes more than a year since the California Coastal Commission unanimously approved the city’s request to update the metered-parking hours. City officials had initially anticipated bringing the ordinance to the council for final approval at the start of 2021.

Asked by Councilmember Chris Duncan on Tuesday night why there was a delay, Jennifer Savage, assistant to the city manager, explained that it was a result, in part, of staff turnover within the city’s public works department.

The staff report to the council noted that the city is expected to see an increase in revenue from the parking meter changes. Previous reports from the city estimated an additional $220,000 in revenue at the Pier Bowl lot alone.

According to the city’s latest report to the council, the cost to change to update the meters and change signage is $2,900.

The new metered-parking hours are expected to go into effect in early December—30 days after the council formally approves the ordinance under a Second Reading, which is likely to occur during the early November meeting.