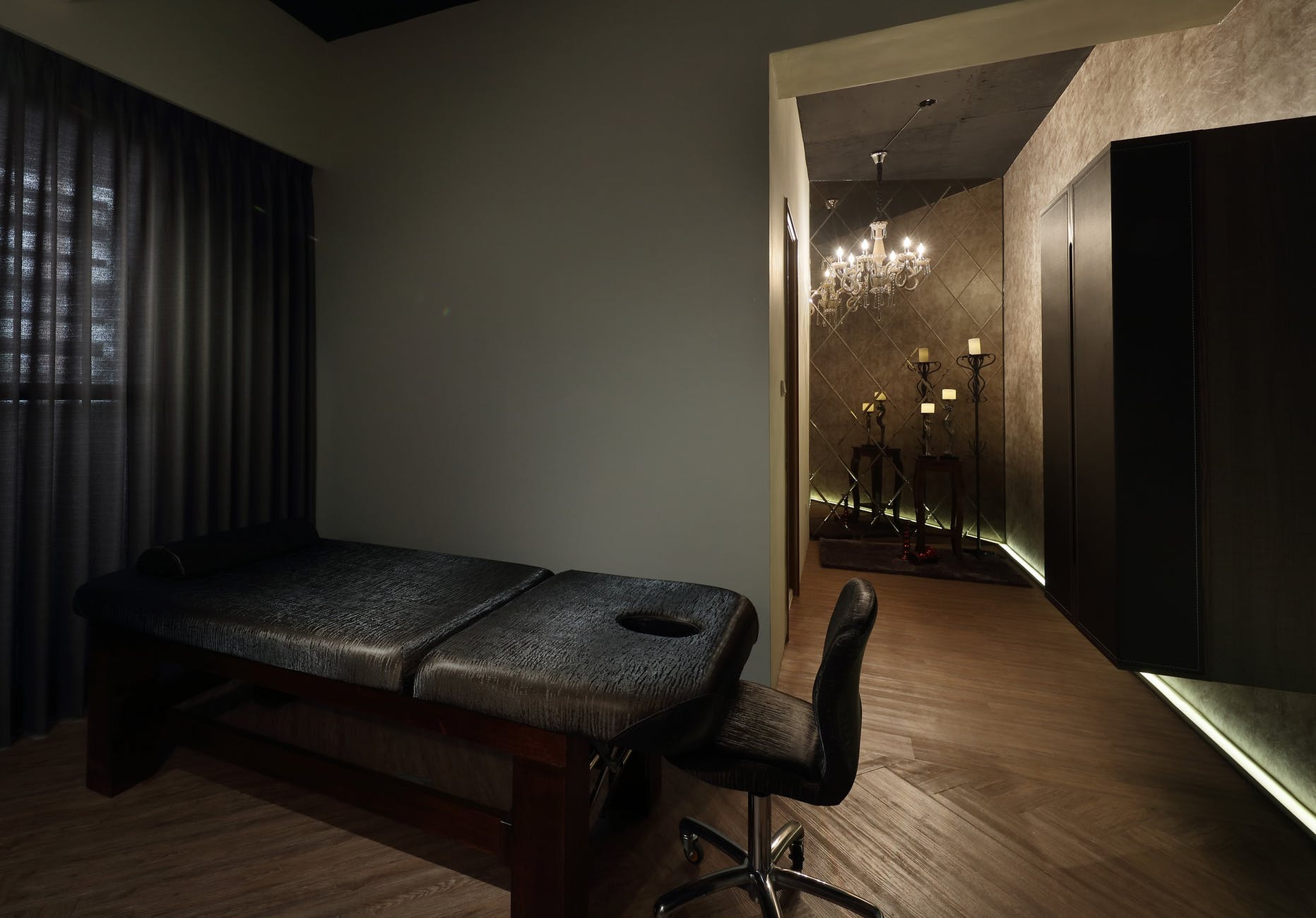 Following a vote by the City Council at its last meeting, the city’s Code Compliance Division will soon initiate actions intended to strengthen massage parlor oversight as part of ongoing efforts to prevent human trafficking within San Clemente’s borders

The council on May 25 unanimously authorized a list of action items for Code Compliance to implement, such as delegating one staffer as the main point of contact for handling massage parlors, determining staff time for conducting two random inspections of each targeted business each year, and provide training to accomplish such tasks, among others.

Such action items were part of a series of priorities that the Public Safety Committee drafted and recommended for implementation. The council’s vote will implement the priorities on a phased approached, beginning with the Priority 1 action items.

Additional priorities that the council will later consider for implementation in Fiscal Year 2023 include a program to educate hotels and motels about human trafficking, and reward such businesses for complying with local laws. Another recommended priority would put together forums at schools to include human trafficking information and encourage citizens to report illicit activities.

“We currently don’t do activities similar to what action items in those two priorities are, and so we would like to start with (Priority 1), effective immediately,” Deputy Community Development Director Adam Atamian told councilmembers.

With Priorities 2 and 3, he added, those would “go back to the Public Safety Committee in the near future, get some direction on what types of activities the city can undertake to complete those priority objectives, and anything at that point that would require council direction would be brought back before you.”

Most of the Priority 1 items will be implemented with little impact to the division’s staff and budget resources, according to the agenda report. The city estimates that the work would cost nearly $2,477 of staff time, which can be accomplished within the existing budget.

The recommended proactive inspections are each anticipated to require two hours of staff time, with an expected minimal impact on Code Compliance’s ability to respond to other simultaneous complaints.

Monthly or quarterly inspections, however, would require at least double the hours and funding, and thus would also require additional resources so as to not negatively impact the division’s response time.

“Some potential incentives could be implemented administratively and include identification of compliant businesses on the City website and City-issued stickers/signs identifying the business as compliant,” the report read. “Other incentives, such as waiving certain business license fees for compliant businesses, would be proposed to the Council at a future date for consideration.”

“Yes, from time to time, we do get some complaints submitted about illicit activities,” he added. “We also get reporting of those activities from (the Orange County Sheriff’s Department) vice when they do their inspections.”

According to Atamian, OCSD conducts inspections of San Clemente’s massage businesses a couple times a year. He added that he couldn’t recall any instance of illicit massages reported as part of recent sting operations. The last time the city was contacted was in 2020.

Mayor Pro Tem Chris Duncan, who sits as a member on the council’s human trafficking subcommittee, supported the staff recommendation to implement the Priority 1 action items, calling them a “reasonable step” in the process.

During the meeting, Alejandra Baker, the programming director for i-5 Freedom Network, the San Clemente-based nonprofit advocacy organization that aims to raise awareness about and stop human trafficking, referenced a recent operation at a Lake Forest hotel.

Addressing Baker’s comments, Duncan said that while the city does not have the resources to formalize a program with hotels and motels, he felt OCSD deputies still can work with willing hotel operators in San Clemente to conduct similar operations with Code Compliance assistance.

“We might end up with a program someday where we actually give (hotels and motels) a gold star or something that they could put up and say, ‘Patrons, we have passed the city’s program for making sure that we have educated our employees so that (human trafficking) doesn’t happen,” said Duncan.

Such a program cannot exist in the immediate future, but Duncan assured Baker of the city’s ability to work with operators.