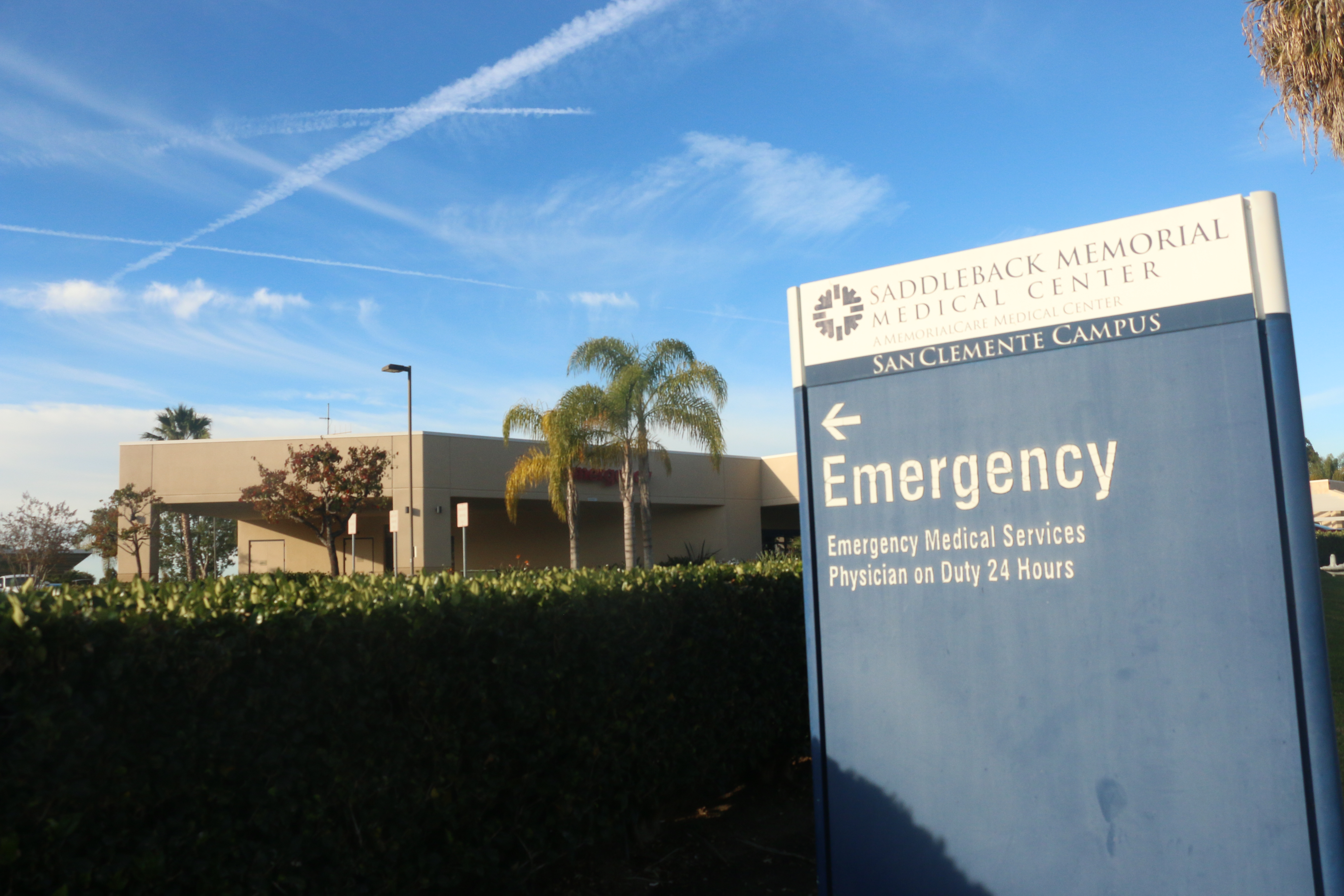 Despite concerns raised by residents questioning the city’s decision to swap out a previously publicized draft of the RFP with a new version days before Tuesday’s meeting, the council voted, 3-1-1, to initiate the solicitation process.

Tuesday night’s vote authorizes the city manager to send out the RFP next month, as well as appropriate an additional $45,000 to retain its consultant, Wipfli, to continue providing “subject matter expertise in reviewing and evaluating potential proposals.”

Mayor Pro Tem Laura Ferguson voted to oppose the release of the new version of the RFP that was vastly different from the one the city previously published on its website early last week and was reported on by the San Clemente Times.

In the initial draft of the RFP, a breakdown of potential costs to either renovate the existing structure or rebuild the facility had been included. The cost to renovate was estimated at about $62.81 million, while a whole new facility was anticipated to cost about $163 million.

Such information, however, was gutted from the new draft that was put before the council for a vote. A portion in the previous RFP that touched on the decline in inpatient utilization such as hospital admissions and surgeries was also omitted.

Asking Assistant City Manager Erik Sund why that information was removed, Ferguson had also noted that the initial draft contained various cost scenarios, “whereas the revised report, however, portrays this facility as a turnkey” that’s ready for move-in.

“Why was the section removed completely from the draft?” Ferguson asked, adding: “We just need to be transparent . . . this isn’t transparent.”

Sund had earlier explained that, for the sake of transparency to the public, the council had previously directed the city staff to publish the draft of the RFP prior to the council’s discussion. Because it was a draft, the city was still making revisions and adjustments to it.

“We put it up in draft form, because there were revisions and edits being made,” Sund said, adding: “We saw a number of significant changes to the RFP; at that point, we removed the original. . . . I understand the public’s frustration . . . we were trying to be transparent, but we were making revisions with the consultant.”

Regarding the removal of the estimated costs, Sund cited statements Wipfli representative Tony Taddey had made, explaining that this RFP isn’t a conventional one, because the city is only seeking interest from providers, and the costs associated with the hospital will be part of the next steps.

The city has been without a hospital since May 2016, when MemorialCare closed down its Saddleback Memorial Medical Center. The operator wanted to turn the facility into an urgent care location. However, residents and the city council at that time rejected such a notion, advocating instead for an emergency room and hospital facilities.

An action taken by the city that same year to zone the parcel for emergency services prompted litigation between the city and MemorialCare. The medical provider sued the city over claims that the city’s “spot zoning” was unfair and made it difficult financially to support the hospital.

MemorialCare had previously cited a lack of patients and could not provide the services required. It had also sought $42.5 million in retribution, the estimated value of the property, the SC Times previously reported.

The two parties reached a settlement agreement this past June. Since then, the city has intended to reopen the hospital, providing inpatient acute care, as well as surgical, out-patient clinical and emergency room services.

Tony Struthers, vice president of MemorialCare and a resident of San Clemente, slammed the city on Tuesday night, criticizing the replacement of the RFP, which, he added, “contains opinions, not facts”—particularly on the challenges faced in operating a hospital.

“Without warning or explanation, the city took that RFP off its homepage and deleted it from its latest news page,” Struthers said. He later added: “Why? I sincerely hope it’s not because the city doesn’t want to discuss the serious issues and make them available to the public.”

He later went on to implore the council not to approve the RFP.

“By advancing this tonight without facts on costs, challenges and current and future of healthcare delivery that were in the original, now missing, RFP, you’re guaranteeing this drain on taxpayers continues,” he opined.

While a handful of the public speakers voiced reservations with the RFP, others including San Clemente residents Bill Hart and Dr. Gus Gialamas urged the council to move ahead with the solicitation of interested providers.

Hart said that while he doesn’t fault MemorialCare for wanting to pursue outpatient services, “that’s a business model that does not meet the needs of this community.” He also said the city needs an operator that can run a full-service hospital with an emergency room.

Gialamas echoed Hart’s statements, thanking the council for taking the next steps and for “having the courage” to do so with the support of the residents.

Mayor Dan Bane abstained from the vote, as he had recused himself from the council’s discussion on the topic. And while new Councilmember Gene James voted in favor of the RFP on the basis that he wanted to get it out to the free market, he was adamant in his disdain for the way the current RFP is drafted.

“It’s difficult for people reading the RFP to understand what the RFP is about,” James had said.

Councilmembers Chris Hamm and Kathy Ward expressed their intention to “get to the finish line,” as the RFP would allow the city to obtain feedback and responses from medical providers.

“I think we can agree or disagree with what’s in this RFP, but this RFP will get us responses,” Hamm said.

The RFP will be released on Jan. 8. Both drafts had set the deadline for hospital operators to submit proposals by Jan. 24; however, the majority of the council agreed that the timeline was too short.

As part of Tuesday’s vote, the council set the deadline for proposals as Monday, Feb. 3, a day before the council’s early February meeting.