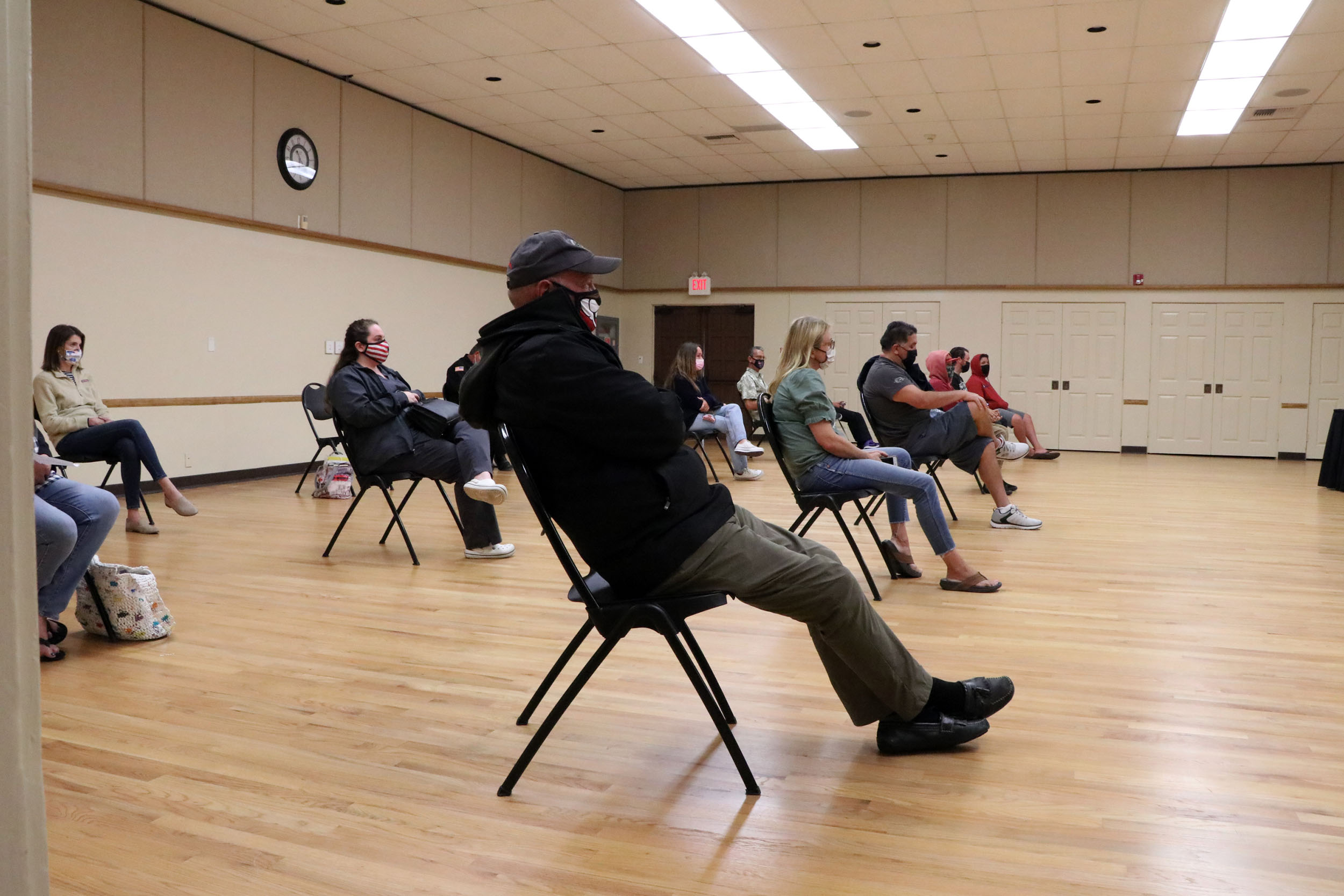 City Council meetings will soon operate a bit differently as councilmembers on Tuesday, March 15, voted unanimously in favor of reorganizing their public and closed sessions, as well as modifying their meeting agendas.

The council will convene its public sessions, or business meetings, in two parts, with first scheduled between 5 and 6 p.m., and the second slated for 7 p.m. The hour in between the two public sessions is booked for the council’s closed-door meeting.

Duncan on Tuesday night said he was pleased with the changes and the work done by staff, stating that the agenda items would be more predictable for residents engaged in the meetings.

“I think it does give the public better access and ability to comment on the things that matter to them the most, because they’ll have a better idea of when those things are coming up,” he said.

The public comment portion, referred to as Oral Communications, along with reports from councilmembers and the consent calendar—bulked items approved in one council vote—will be held during part one of the business meeting.

Second readings and the adoption of ordinances would be moved under the consent calendar, according to the city’s new agenda template.

When the council returns for the second part of the business meeting at 7 p.m., a closed session report will be given from the city attorney, and special presentations will be held for updates on the homelessness issue and to recognize either a business or a resident.

Part two of the public session will also include public hearings, and other items for the council to consider and deliberate, as well as a continuation of councilmember reports.

While Councilmember Steve Knoblock commented on the timing of the closed session that he felt was awkward, there were no changes made to the new agenda format as proposed by city staff.