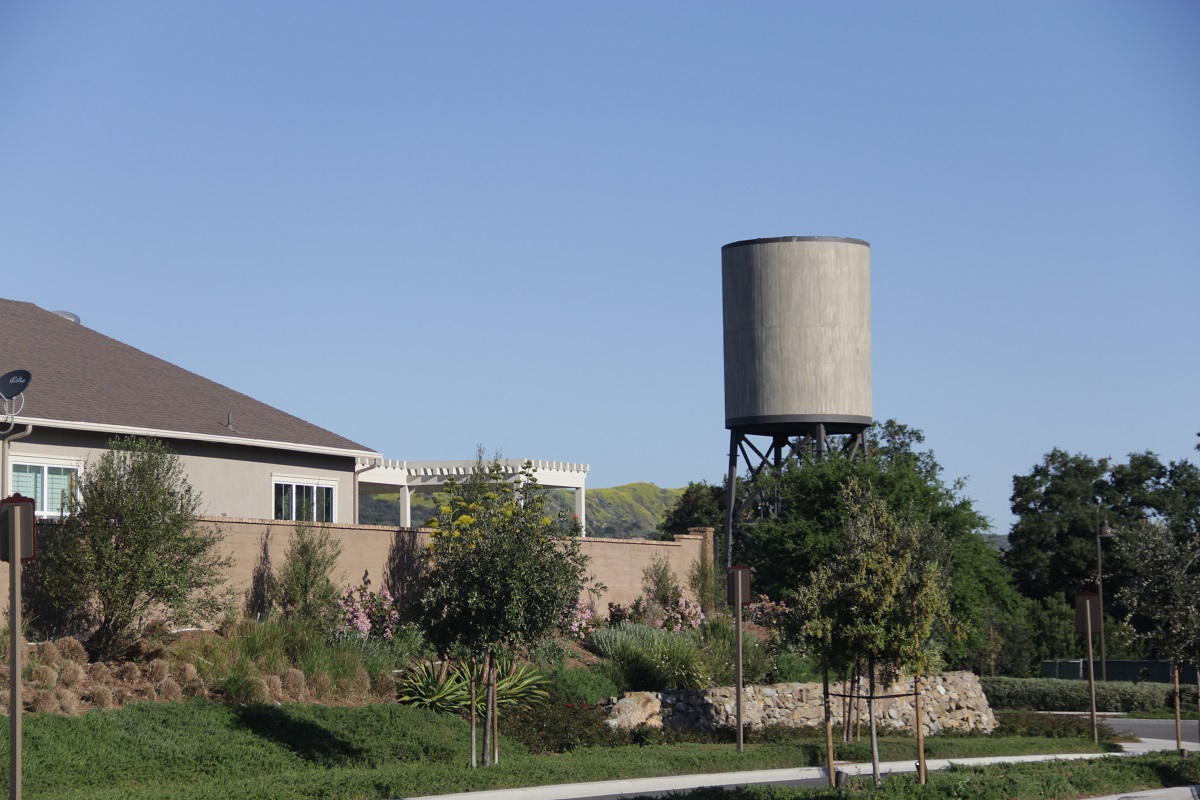 City council voted on Tuesday, Feb. 4 to introduce an ordinance that will establish regulations and guidelines for proposed cell towers within San Clemente, setting up minimum distance requirements between such wireless facilities and schools and homes.

The ordinance, which was approved in a 3-2 vote—Councilmembers Chris Hamm and Gene James were opposed—would restrict telecommunications companies from placing cell towers within 500 feet of a school or a residence, as well as 300 feet from another cell site.

According to the city, the ordinance is meant to address additional regulatory limits the Federal Communications Commission (FCC) recently imposed on municipalities when considering a site’s use-permit application.

One of the recent provisions imposes a “shot clock” in which a city can determine whether to approve or deny the application. According to the shot-clock rule, a city must act within 60 or 90 days of the submittal of an application, and failure to do so would allow an applicant to “immediately pursue expedited judicial remedies.”

Another provision does limit the city’s authority on design standards, but it can impose aesthetic requirements so “long as they do not result in actual or effective prohibition of small cells,” the city noted in its report to the council.

The ordinance had also come on the heels of a request by AT&T last year to install a series of 4G-capable small cell towers on light poles near residential neighborhoods. The city’s Planning Commission denied those applications, but the company appealed two of them to the council this past fall.

That action stirred controversy among a group of residents who believe the towers will eventually be upgraded to 5G technology and likely expose families to harmful radiofrequency waves. The towers, they have also opined, will obstruct views and create eyesores, potentially lowering property values.

As part of the city’s current conditions for approval of cell sites, companies are stipulated to conduct a field test within 30 days to determine the radiofrequency level of its towers, ensuring it complies with FCC standards.

AT&T last November tabled its plans for the cell sites until the city passed its ordinance.

The city had previously explained that officials can’t consider the health impacts of towers when imposing regulations, because the federal government has already determined that the impact from such technology is minimal.

Councilmember James on Tuesday night claimed that while the FCC is a regulatory body of the federal government, “you can’t really see much difference between the industry and the regulators,” adding that “the industry goes into the FCC and regulates.”

He then pulled out his cell phone to read the disclaimer that advises using the speakerphone option in order to reduce the risk of exposure to RF energy.

“I will vote an adamant no on this, because (the towers are) so damn ugly,” James said, eliciting robust applause from many in the audience.

Councilmember Hamm later expressed support for James’ decision to vote against the ordinance.

“I’ve been a firm believer that if we have a community that rises up and has a serious concern that we need to fight it and represent the community,” Hamm said.

While a majority of public speakers were overwhelmingly against the permitting of such cell sites, Michael Farrahar, a representative of Verizon Wireless, stated that there’s a need for such infrastructure, as more than 50% of households are wireless-only, with the average American household using 13 mobile devices.

“Without the critical infrastructure, without the buttressing of the existing service, there will be a degradation of service; there will be a diminishment to the current levels of service and certainly no new addition of technology in the future,” Farrahar told the council.

Initially, the ordinance had proposed a minimum separation of 100 feet between a cell tower and residential or mixed-use property. However, following the lengthy public hearing in which more than a dozen local residents had advocated for a larger separation, Mayor Pro Tem Laura Ferguson proposed an amendment expanding the minimum distance to 500 feet.

Associate Planner Katie Crockett had explained to the council that the city staff had set the minimum distance at 100 feet, believing that anything more would have been prohibitive and would allow the applicant to seek exceptions.

“While staff may have liked to put in a larger separation between residential properties, when we really mapped it out, it started to look to staff that it would be somewhat prohibitive and exceptions would become the rule,” Crockett said. “And that was not our goal.”

A provision in the ordinance allows applicants to request exceptions to requirements “in instances where the ordinance or Standards would cause a prohibition of any personal wireless service any carrier wishes to provide.”

According to the city’s report, the 500-foot distance requirement rendered nearly all of the public rights-of-way as off-limits for cell sites, with the exception of Avenida La Pata and portions of Avenida Pico near the Rancho San Clemente Business Park.

The council is expected to formally pass the ordinance during its second reading at the next regular meeting on Feb. 18.