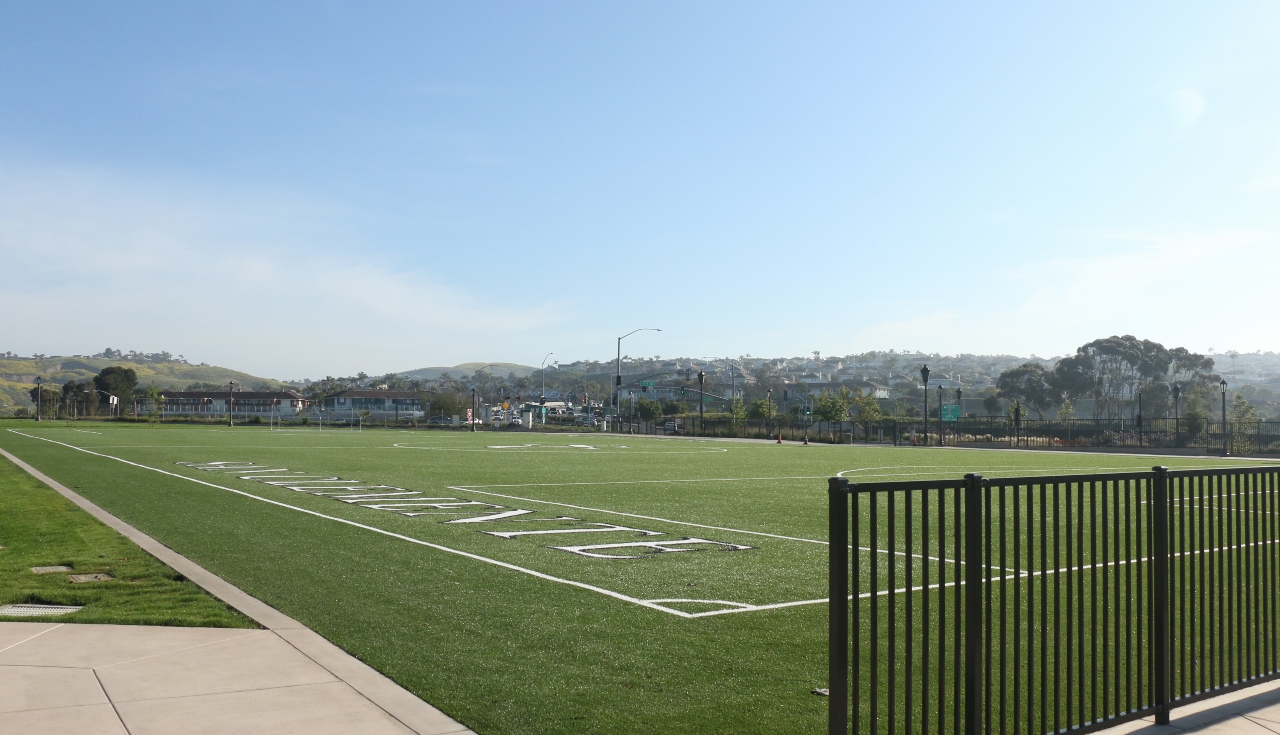 The city council approved a program this week to make it easier for San Clemente’s fitness centers and religious institutions to operate outdoors on public parks and beaches during the pandemic.

Councilors on Tuesday, Sept. 15, voted 3-1 in favor of the initiative meant to accommodate and provide relief for the additional economic sectors by implementing a streamlined permitting process for outdoor operations for which businesses and places of worship can apply.

Acting Mayor Laura Ferguson was the only no vote.

The program comes a week after Orange County transitioned to the red tier (or substantial tier) for the state’s coronavirus tracking system. Under the red tier, places of worship can operate indoors but with a maximum capacity of 25% or 100 people—whichever is fewer—while gyms and fitness centers are limited to 10% capacity.

According to the city, there’s been increased interest from local fitness studios and churches looking to hold services outdoors on public parks as they’d been previously barred from operating indoors.

“Park Rangers and Recreation staff have seen a significant increase in commercial workout-type activities occurring across City parks and beaches,” the city noted in a staff report.

Samantha Wylie, the city’s recreation manager, further told councilors on Tuesday that there are some local churches interested in conducting services at city parks.

Addressing questions from the council, Wylie also noted that the program will benefit only those businesses and places of worship in San Clemente, as there’ll be a requirement to have a current a city commercial license and address.

“One of those requirements will be to also have an existing San Clemente-based address. For commercial business, they will be required to have an in-city commercial license, that currently exists,” Wylie said. “And that will be part of our application process and the vetting process to ensure that we are not encouraging outside businesses to come to town, because again, the goal of this is to support our own local economic development and business relationships.”

Additionally, the program also takes into account an anticipated expansion of youth sports leagues with fall and winter on the horizon. The staff report noted that three groups have regularly rented the athletic fields since reopening in early August.

“Upon the start of fall and winter sports seasons, staff expects to serve between six and 10 youth sport organizations on ballfields throughout the city,” the report stated.

Such organizations are required to submit to the city a “Return-to-Play” document and a Coach’s Acknowledgement, detailing their procedures to maintain safe play, in accordance with the California Department of Public Health’s guidelines.

Those guidelines, issued in early August, prohibit youth sports games, tournaments and any events that would require close contact or would “promote congregating.” However, practices and conditioning are allowed only when physical distancing of 6 feet and a stable, preferably smaller, group of athletes can be maintained.

Youth sports are encouraged to work out outdoors, but if activities take place indoors, a cloth face covering is required. The guidance states that all activities that require heavy exertion should then take place outside without a face covering and with physical distancing.

According to the city, the increased activities at the parks and fields are anticipated to give the city an additional $2,646 in monthly field rental revenue.

The council unanimously approved a series of plans to implement new design standards for the restaurants operating outdoors, allow establishments to use the alleyways near the top of Del Mar during weekends, and install more bike racks downtown.

With the new design standards, barricades that restaurants have installed to enclose their dining area will need to be dressed with a standardized city sleeve that’s either a consistent landscape or San Clemente-based theme.

Also, planters, to promote additional greenery, will need to be placed on the outside edges of the dining area enclosures, only market umbrellas for shade can be used instead of pop-up shelters, and businesses will have to contract vendors to conduct weekly cleaning of their areas and provide the city with invoices for proof.

Jonathan Lightfoot, the city’s economic development officer, said the city doesn’t currently require the businesses to show documentation of cleaning, noting that if there are businesses “clearly having a nuisance effect,” staff will ask them to remedy the situation.

“In this case, we have gotten some complaints from the public, generally, that there is more wear and tear on the sidewalk areas,” he said. “We have done a couple of additional cleanings, public works has coordinated that. But we would like to shift that to be something the business community helps out with where the areas impacted by the use are getting more regularly cleaned.”

Lightfoot later added that the restaurants could have the option to pull their resources and contract one vendor to clean multiple areas.

In regards to the bike racks, the city said that it found the demand for bicycle parking currently exceeds availability of racks, and supported procuring more of the “SC” branded single racks for permanent placement, as well as group racks for temporary use, along Del Mar and Ola Vista.

According to the city, the “SC” racks cost just shy of $674 each to purchase and $600 to install. The group racks, which can hold about six to 10 bikes, cost between $600 and $800. Federal funding through the CARES Act, the city said, would be used to pay for the racks.

In an email to San Clemente Times on Friday, Sept. 18, Lightfoot said the city intends to order three of the custom “SC” racks to be placed on Del Mar, and place two large bike racks on Ola Vista, near the Del Mar intersection.

With the council’s approval, the city will also allow businesses to utilize the alleys near east-end of Del Mar, behind South of Nick’s on the north side and behind the Bartlett building on the south side.

Businesses can occupy the alleys, closing that space to motorists, Fridays through Sundays, as well as holidays, from 4 p.m. to 9 p.m.

In conversations with nearby businesses, the city noted, concerns were raised over a full-time closure, as it provides motorist and pedestrian access, deliveries for the restaurants and shops, as well as trash pickups.

Additional concerns were raised about potential noise for residents living in the adjacent apartments. As a compromise, the council voted to have restaurants and shops end services at 9 p.m. rather than the 10 p.m. city staff initially proposed.

The additional measures and expansion of the assistance program were part of a series of proposals Councilmember Chris Hamm last month requested staff investigate and bring back to the council for consideration.

Part of that request also included the potential to convert Del Mar into a one-way street. having traffic flow westbound in the 100 and 200 blocks. Staff is expected to present its report on the concept during the council’s early October meeting.