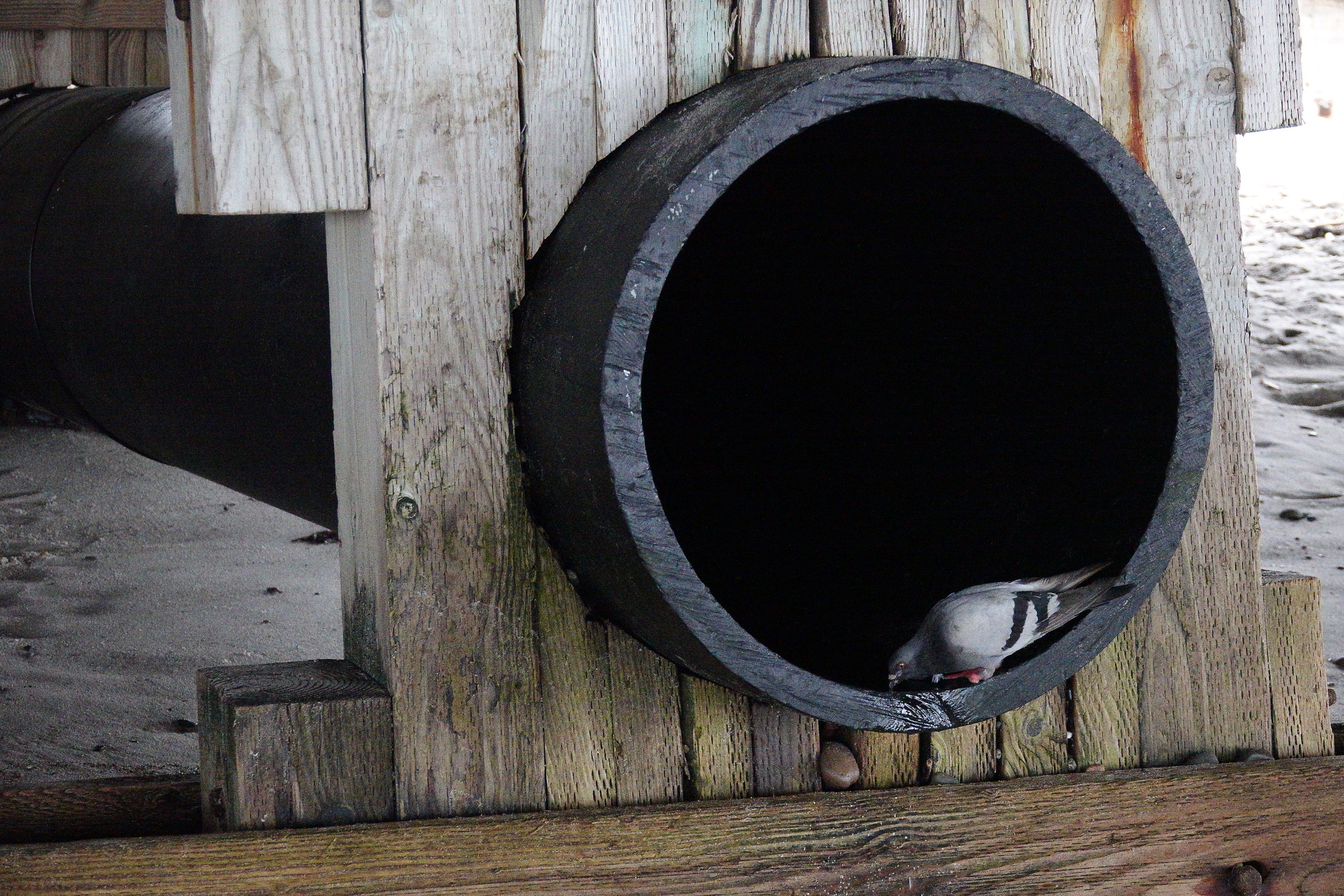 A city-sanctioned study to identify and abate the root cause of bacteria exceedances found in the waters around the San Clemente Pier will continue to move forward as the city council on Tuesday, July 7, approved a nearly $78,000 appropriation to complete the work.

The additional monies, according to the city, are necessary to complete the Pier Bacteria Source Characterization Study, which last year detected human-based bacteria from the storm drain system that empties into the sand beneath the pier.

While city officials believe birds to be the primary culprit of the bacteria exceedances, the detection of human DNA requires further investigation—and funding—in order “to locate the source and to perform corrective actions,” Wood Environment & Infrastructure, Inc., the city’s contractor for the study, reported to the city back in January.

According to the city staff report presented to the council Tuesday, the city could face fines from the San Diego Regional Water Quality Control Board, as well as further criticism from environmental nonprofits, if attempts aren’t made to find and abate the human source.

Tuesday’s approval comes a week after the nonprofit group Heal the Bay released its annual report card, placing the pier beach among the most polluted shores in the state—the second time in as many years. The organization uses A-to-F letter grades to rank the West Coast’s beaches based on routine water quality sampling that analyzes bacteria levels.

The group’s collection of 10 of the poorest graded beaches during the dry summer months—referred to as the Beach Bummer List—ranked the pier at No. 9, an improvement from last year’s report that placed the pier at the top of the list.

To mitigate the issue of bacteria exceedances, the city recently installed netting directly under Fisherman’s Restaurant and Bar, located near the entrance of the pier, to deter birds from continuing to roost there.

Cynthia Mallett, environmental programs supervisor for the city, noted last week that the city hasn’t had any exceedances in the sea water at the Pier since May 12—after this year’s report was concluded. Those findings, she said, could further show that “bird deterrents may be improving water quality in this monitoring location.”

In 2019, the city launched the pier study, which uses human, canine and avian DNA markers to determine if the sources of bacteria in the water are coming from those species.

The $77,874 allocation, coming from the city’s Clean Ocean Operating coffers, increased the city’s contract with Wood Environment to $253,482. The supplemental funds will pay for the continued investigation, observations, sampling, data and analysis, as well as progress reports to the Stakeholder Advisory Committee (SAC), according to the city.

Last year, the city put together the committee to oversee the progress of the bacteria report. The committee comprises subject matter experts from local water advocacy groups and professionals well versed on the topic of microbial bacteria studies.

During a committee meeting this past January, Wood Environment presented the data that showed human genetic markers had been detected in a handful of samples collected from the storm drain system.

The SAC, and subsequently, the Coastal Advisory Committee this past February supported the supplemental funding to finish the study.