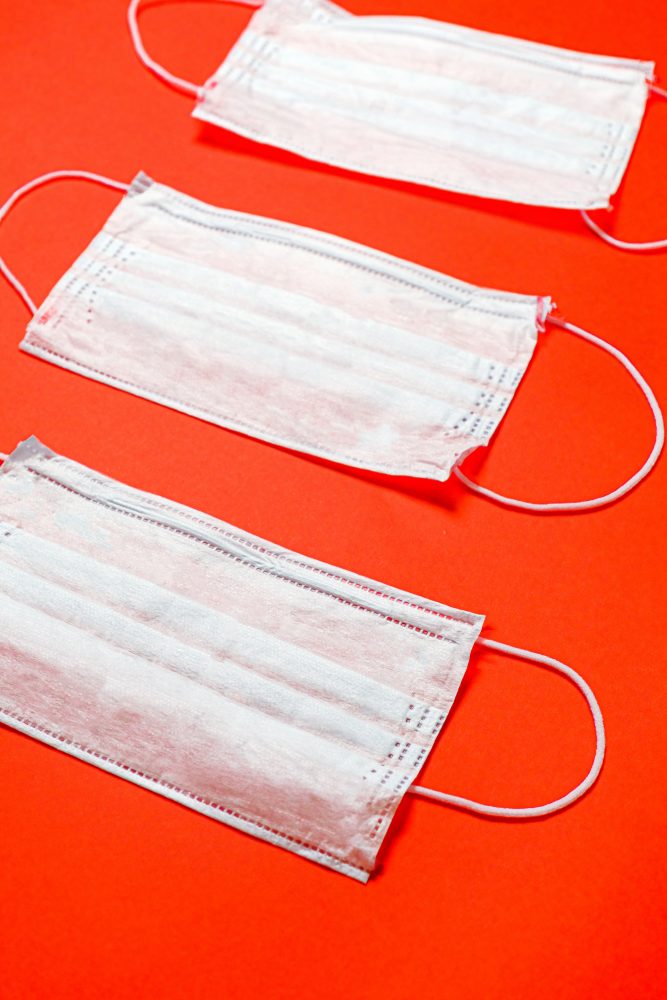 The San Clemente City Council will consider whether or not to end a local emergency declaration issued for the COVID-19 pandemic during an upcoming meeting on Tuesday, Aug. 17.

The council declared a local health emergency on March 17, 2020.

Ward mentioned that City Manager Erik Sund’s role as the emergency manager should remain in place, as allowed under the declaration, if the council does not end the declaration. The council had a wide-ranging and contentious discussion during the July 20 meeting on ending the emergency order, which had been brought up by Knoblock and Ferguson.

Sund said even if the declaration goes away and his emergency powers are thus rescinded, the city is still bound to county and state guidance, which both still have emergency orders in place. Sund also said he hadn’t used his emergency powers “in some time,” and he would still ask the mayor to call an emergency meeting if something warranted potential “major change” and discussion.

“I will say, over the weekend, I’ve been dealing with COVID exposures at a number of levels within the city—not only at staff levels, but in our classes with our children in programs,” Sund said. “We had to notify parents on Saturday at a junior lifeguard program.”

Cases have been rising—particularly among unvaccinated people—throughout the country as the Delta variant spreads. Gov. Gavin Newsom allowed most restrictions to be lifted in California on June 15 due to then-low case numbers and hospitalizations. The Centers for Disease Control and Prevention recently released new guidance after the June 20 meeting recommending people again wear masks in indoor public settings if in a high-transmission area, regardless of vaccination status, due to rising case numbers. Newsom has also recently announced state employees and health care workers are required to either have proof of vaccination or get regularly tested.

During the meeting, Ferguson said the city is not in “extreme peril” or even peril, and cited statistics to argue for the city ending the emergency order.

“Staying in a state of emergency based on these statistics is not common sense,” Ferguson said. “It’s not allowing people their personal responsibility, their choice, freedom and liberty in this town. We need city hall open.”

Ward said they are still under county and state guidelines, and there are consequences to ending the emergency order.

“I don’t quite know what the reason is—even if we said this and just magically pretended that the variant wasn’t here in San Clemente, and we don’t know people that have gotten COVID just in the last week, huge spikes of COVID where the rates have doubled in hospitalizations in just a matter of three days,” Ward said. “We are concerned about it, and we know this time this variant is different. We know this is coming.”

Duncan said no one knows what’s going to happen around the corner, given the spike in cases from the Delta variant.

“I was really leaning towards trying to move past this and thinking of a summer without COVID, but, unfortunately, circumstances, I think, are changing that,” Duncan said. “I think, as much as I would love to be able to take away the emergency ordinance, I don’t see how that’s the prudent thing to do at this time, as we see circumstances changing on almost-hourly basis that could put us right back in that situation.”

The neighboring city of San Juan Capistrano removed its local emergency order at its July 20 city council meeting, per the approval of the council.