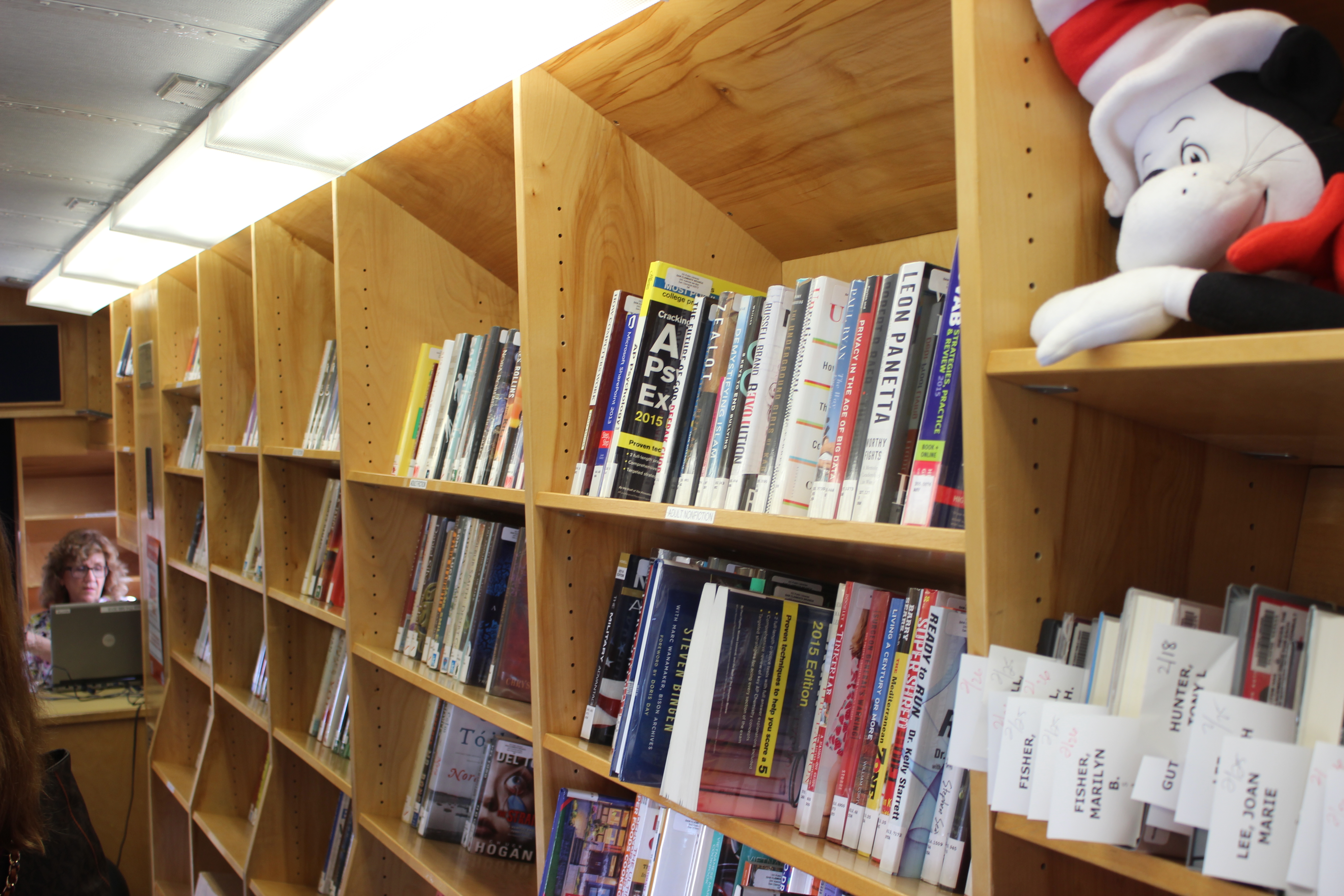 Citing a lack of updated information, the San Clemente City Council voted on Tuesday night, March 1, to table a discussion on removing the city’s public library from the Orange County system.

The seven-page report for the council dated back to early 2014, prior to the start of a construction project that expanded the San Clemente Library, located at 242 Avenida Del Mar.

“There’s new data out there,” Mayor Gene James said, adding that his concerns regarding the status of the library within the Orange County Public Libraries system were “purely financial.”

He would later explain that the city currently pays $400,000 more to OCPL than the cost of operating the library, which qualifies San Clemente to be a “donor” city.

According to the report, the OCPL is primarily funded by property taxes, of which San Clemente taxpayers in 2014 contributed $0.001833 per property-tax dollar. The city’s projected payment had increased annually at an average of 8% from Fiscal Year 2002-2003 to FY2014.

San Clemente was expected to contribute $2.33 million in property-tax dollars to OCPL for FY2014.

As a “donor” city, the city could request that the OCPL allocate funding back to San Clemente on a one-time or continuing basis, or that OCPL refund “excess funding” directly. The city could also withdraw from OCPL altogether, provided that the tax revenue be redirected to operate the library with city staff.

One caveat to the “donor” city label is that OCPL does not use system-wide costs such as administrative departments to calculate whether a city is a “donor.”

“It makes it difficult for member cities to know the actual cost of the services received, and the related excess or deficit for the applicable city,” the 2014 report said.

Several public speakers voiced their desire to remain within the system, citing an inability to gauge whether the library could remain viable on its own.

James said that his primary motivation behind agendizing the consideration was that he would rather see all the extra money return to the city.

“For me, still, it is about the $400,000 that our taxpayers pay into the system that goes somewhere else in the county, and I oppose that,” he said.

The council’s next meeting is scheduled for March 15.