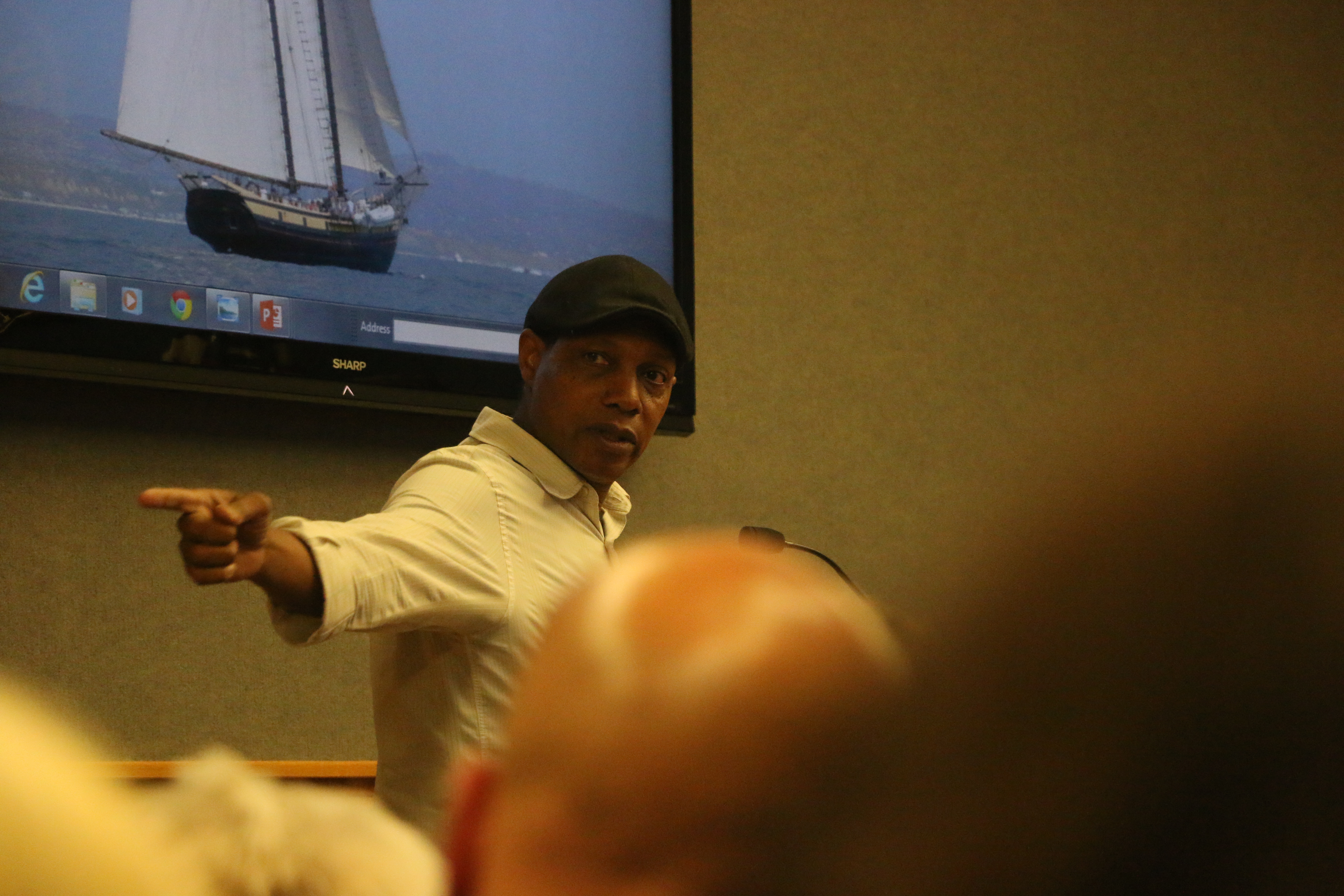 San Clemente City Council voted unanimously to enact two moratoriums on permitting sober living and group substance treatment facilities within the city, one for residentially zoned areas and one for commercial.

The temporary ban is effective immediately and lasts for 45 days.

Community Development Director Cecilia Gallardo-Daly said the city’s investigations found the way in which facilities may be operated was concerning. A steep increase over the last year of complaints of disruptive behavior, including neighbors complaining of too much tobacco smoke, loud swearing and other excessive noise, prompted the council to pass the moratoriums.

This will give the city staff time to examine ways in which to govern these particular residences, the moratorium stated.

During the meeting, 12 people spoke in favor of either moratorium, noted as urgency ordinances, and echoed what’s been said at many past City Council meetings.

Most people who spoke claimed their homes had been broken into, they noticed an increase of trash around their properties and they feared for the safety of their children.

One person spoke against the ban. Joe Scolari said he manages one of the sober living homes in San Clemente but that he had to move out of the area as he has been harassed about it by people in town.

“We understand there’s a lot of curiosity as to how these homes are managed, and I want to be considerate to those concerns,” Scolari said. “(Sober living residents) have nowhere else to go. They have no friends…and they have the same rights as anyone else to live here. I feel like there’s a lot of people who don’t understand us. It’s because we look different. I’ve been sued, followed, people are knocking on my door.”

The moratoriums include definition of what was adopted and what is considered to be sober living accommodations, which can be found at the city’s website www.san-clemente.org under the “Government” tab under “Agendas.”

It is unlikely the city will be able to ban sober and residential drug treatment living altogether, City Attorney Scott Smith said. Smith mentioned the federal and state Fair Housing Act and other case law in which municipalities were unable to abolish similar sober living facilities.