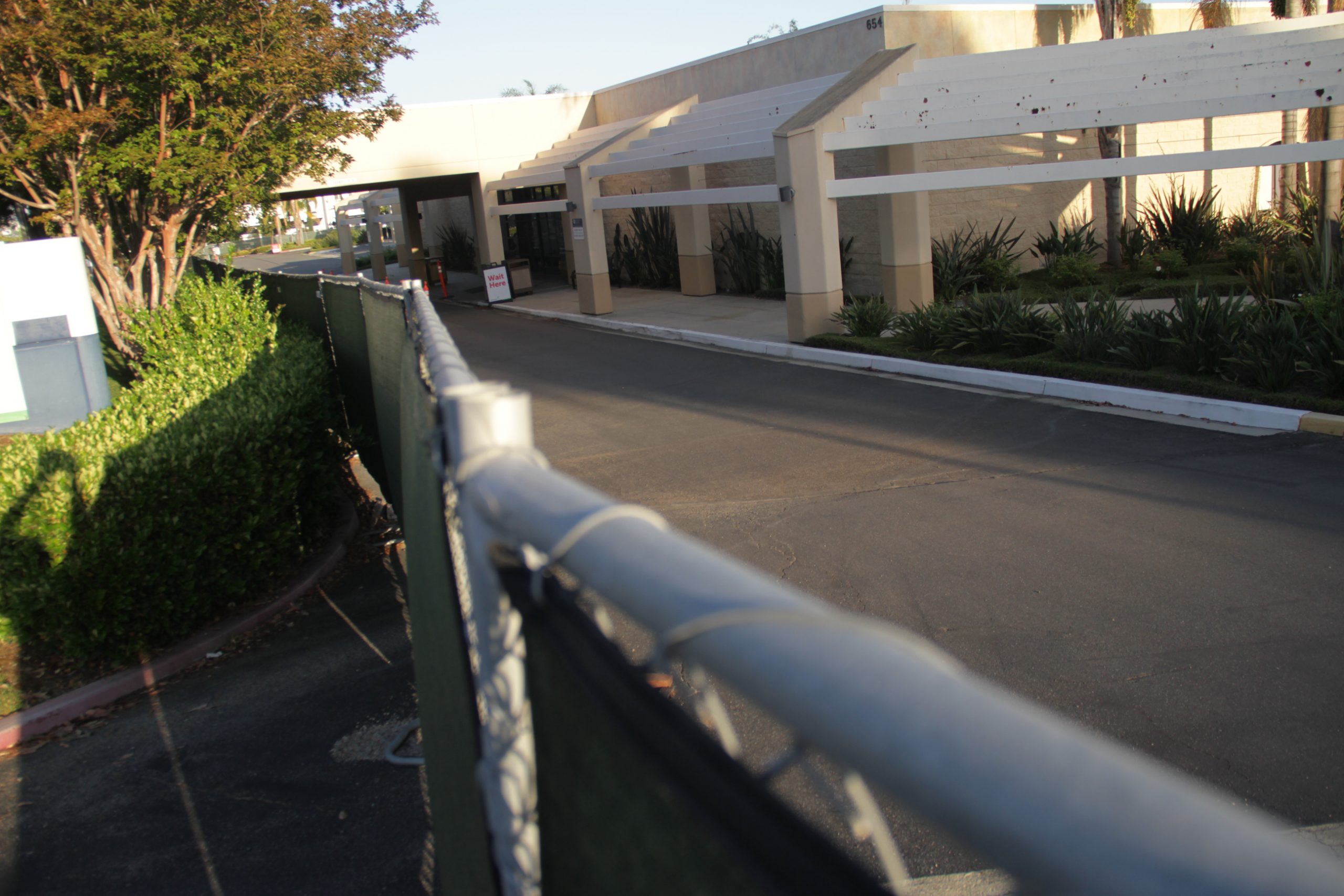 MemorialCare will officially be able to build a senior housing facility and medical office on its former hospital site at 654 Camino de los Mares, per a Nov. 15 decision by the San Clemente City Council.

The council approved on second reading—in a 3-2 vote—an ordinance that included additional approval of numerous amendments and changes allowing for the health care group to build the 250-unit facility and medical office spanning 7,500 square feet.

Before the vote, Mayor Pro Tem Chris Duncan said that the project represented a compromise that was the best-case scenario for both the city and MemorialCare.

The council’s formal approval of the project comes as members of the community have lobbed unfounded allegations that Duncan had improper one-on-one conversations with MemorialCare about its development plans.

In response to those allegations both Duncan and James—members of the City Council’s Hospital Subcommittee—and a MemorialCare official told San Clemente Times separately that all parties met and discussed matters in the correct manner.

“After initial meetings with both members of the subcommittee present, all application and design processes were conducted exclusively with and through City Staff following the normal public processes for developments of this type,” Tom Leary, MemorialCare’s senior vice president and chief legal officer, said in an emailed statement.

The allegations were brought up during the council’s Nov. 15 meeting, when Ward asked Leary to identify who approached his company with the idea for a mixed-use development, Leary said it was James and Duncan as part of the subcommittee.

James commented that he enthusiastically supported the project’s concept as long as it was no higher than 45 feet and remained within the city’s height standards.

City Attorney Scott Smith affirmed that under the city’s settlement with MemorialCare regarding the property, the city’s only obligation was to identify a zoning designation, which confused the mayor. James said he didn’t know why the city hadn’t yet rezoned the property and that discussing the project equated to putting the cart before the horse.

MemorialCare had closed the San Clemente hospital amid litigation with the city that stemmed from a dispute over whether to have an urgent care facility or one that provided an emergency room and other hospital functions. The city and MemorialCare settled the lawsuit in 2019.

Because MemorialCare is designating 20 of the housing units toward affordable housing, the project satisfies California’s Density Bonus Law, resulting in the city having limited authority to stop the development from exceeding certain standards.

Ward contested that the city did hold discretion that preceded the state law in the form of granting a conditional use permit for housing within the new zoning designation.

Ward also claimed that the project had been negotiated behind closed doors in a manner unlike how cities normally work on similar projects. She added that the entire process had been strange dating back to the first time she saw it, at the Aug. 31 Joint Study Session involving the council and the Planning Commission.

“Oddest thing I’ve ever attended, where we had the Planning Commission (with us) and the City Council, and none of us knew what was going on,” said Ward.

She added that the numerous permit approvals and agreements, including a General Plan amendment and a development agreement lasting 20 years, MemorialCare had sought made the project “messy” and difficult to comprehend.

James interrupted Ward’s statement that the Hospital Subcommittee met MemorialCare as a developer to clarify that “developer” was not the company’s role at the time.

“They’ve turned themselves into a developer; they were someone we were in litigation with,” he said. “We were looking for a way out of the litigation.”

According to Ward, the subcommittee never updated the council even in closed session. She also said Duncan let her down in terms of her ability to see the project when it was presented to other city staff and spoke in general about her disappointment with the process.

Duncan said he was shocked about what Ward alleged, denying any unethical conduct, conflicts of interest, or personal interests in the project.

“I was working with Mayor James to try to resolve the lawsuit,” he said. “I got the project when everyone else got the project. I didn’t know what it was going to be like.”

The project had already been included in the city’s revised Housing Element, Duncan said, and had gone through the necessary reviews from the Design Review Subcommittee and Planning Commission before reaching the council.

He called the implication “unfair” and said he was hurt by Ward’s “attacks.”

Duncan disputed Ward’s explanation that she thought the process was unethical, and said the subcommittee never had information to report back to the council.

Councilmember Steve Knoblock said he was “disappointed to hear about all these suggestions of impropriety and secretness.”

Knoblock mentioned the joint study session, an event he hadn’t seen within his years in local government and said that all the project’s issues were vetted thoroughly.

Councilmember Laura Ferguson clarified that the lawsuit had already been settled in 2019 before James and Duncan were elected to the council and maintained there were no “backroom deals” regarding discussions with MemorialCare.

She also spoke of her suggestion in March 2021 to rezone the property back to the original community commercial “CC2” designation to avoid paying a monthly $15,000 obligation for maintenance from that point forward. A council majority instead suggested the subcommittee meet with MemorialCare, and James and Duncan later proposed a development to repurpose the property.

“Therefore, (the subcommittee) couldn’t come talk to us behind the scenes because it would’ve been a Brown Act violation,” Ferguson said. “So, the council found out about it in its proper time, that this project was coming forward.”

In response to Ferguson’s question about whether MemorialCare would’ve been successful in its lawsuit if continued, Smith said that the lawsuit would’ve occurred in an environment that took a lot of discretion away from cities.

“Cities are creatures of the state when it comes to housing,” Ferguson said. “We have to comply with concessions and variances under density bonus law, and if not, we do face huge litigation costs. It’s unlikely we’d prevail.”

She added that she thought MemorialCare had worked well with the subcommittee to develop a reasonable project that could be an asset to the city and contended the city could face a much bigger project had the property been sold to a different developer.

James agreed with an earlier public comment that claimed politics were being prioritized over citizens and warned against letting San Clemente resemble cities with large developments such as Dana Point and Huntington Beach.

“I fail to understand, of all the work we did with MemorialCare in which I thought they were partnering with us, why can’t they continue to partner with us and build something within our General Plan?” he asked.

James expressed disappointment in MemorialCare’s general conduct, claiming that its legal representation had sent threatening letters to the council.

James said the subcommittee intended to meet with Leary as a corporate officer without a legal presence and “lower the temperature” between the city and MemorialCare, and that he wanted to do so again at the meeting.

“For those people that think this is going to happen overnight, we’ve given them a 20-year development agreement,” he said. “We could have that eyesore there for the next 20 years.”

His final comments included a desire to see staff continue conversations with MemorialCare about the project without approving it, and expressing resentment about any suggestions of improper behavior.

Ward suggested the council approve an additional study that could identify how large the project needed to be, which would be beneficial for their decision-making process.

Her alternate motion to table the reading, and direct staff to both revert the property’s zoning back to its original designation and conduct an Environmental Impact Report, an economic study and a parking study failed in a 3-2 vote.