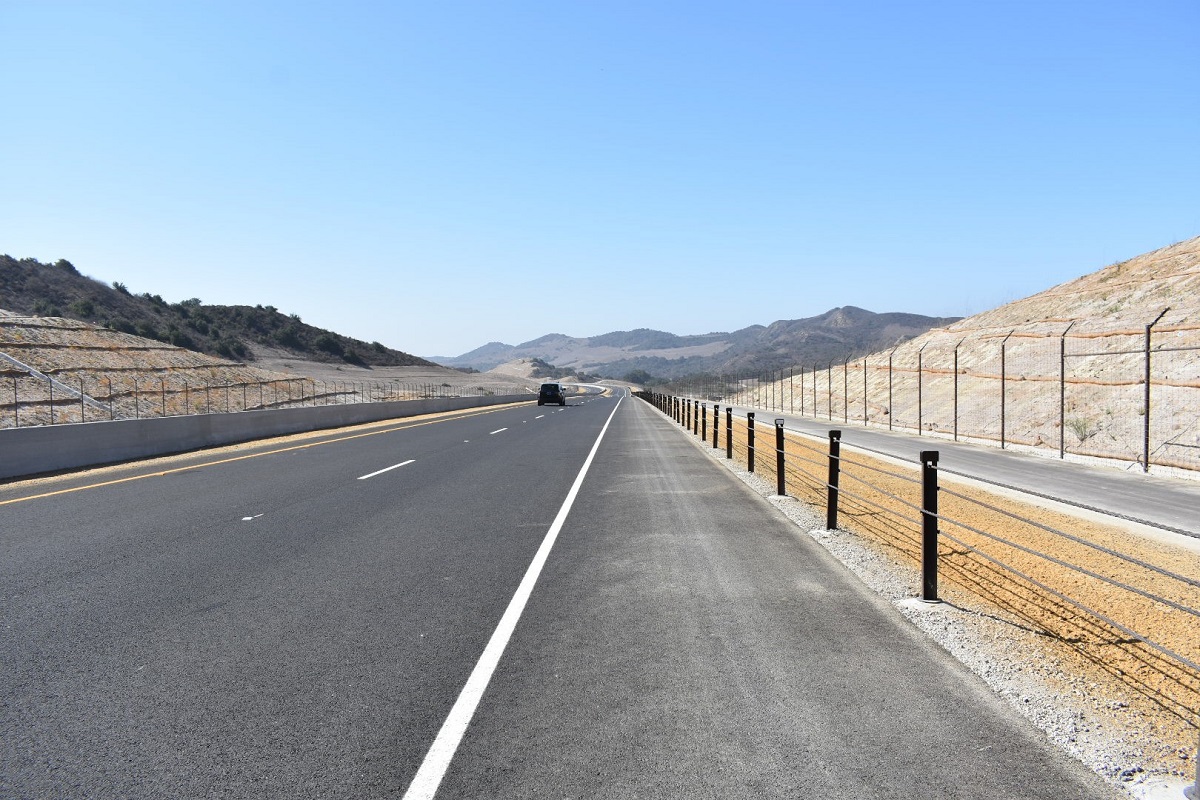 The General Plan amendment, approved by the council at its Feb. 16 meeting, incorporates the extension of Los Patrones, ensuring that the city’s road map is consistent with the county’s Master Plan of Arterial Highways (MPAH)—a requirement to qualify for roadway project grant funding under Measure M2.

“At this point, what we are doing is we are asking to put essentially a line on a map on the Master Plan of Arterial Highways that we could build LPPE (Los Patrones Parkway Extension) in order to qualify for funding and other opportunities,” Nicole Walsh, senior assistant county counsel, told councilmembers.

Los Patrones, which begins where the 241 Toll Road ends and currently runs through Rancho Mission Viejo (commonly referred to as The Ranch), is planned to eventually connect to Avenida La Pata, stretching roughly 700 feet past the San Clemente city limits.

While still in the concept phase, the project to extend the parkway as a free arterial route is currently estimated to cost about $240 million, according to Nardy Khan, deputy director for infrastructure programs with OC Public Works.

Khan further explained that the county’s current request for M2 funds would help foot the cost to complete the project’s environmental document. Additional funding, she said, would also come from The Ranch.

According to Khan, the council’s approval of the amendment was the last piece of the puzzle needed to qualify for the M2 grant, as the Orange County Transportation Authority (OCTA) requires the county’s and city’s general plans to be consistent.

Mike Balsamo, senior vice president of governmental relations for The Ranch, told the council that should OCTA approve the grant funding for the project, “the county and The Ranch can continue on with the design process and keep the road moving along its current trajectory.”

The amendment comes after the city, the county and The Ranch signed on to a cooperative agreement this past December, acknowledging that the design plans for Los Patrones will not include considerations to develop the controversial extension of the 241.

Currently, Los Patrones runs between Oso Parkway in the north to Cow Camp Road in RMV. Once the extension is completed, a roughly 700-foot stretch of Los Patrones will be inside San Clemente’s city limits, just past La Pata.

Addressing concerns regarding the feasibility of the Transportation Corridor Agencies, at some point in the future, deciding to condemn the facility and convert it into a toll road, the county and Ranch officials provided reassurances that such an endeavor would be difficult to accomplish.

Walsh noted that while it’s conceivable, it would mean two public agencies—the TCA and the county—would be pitted against one another in eminent domain proceedings, leaving it to the court “to decide whose public interest outweighs whose.”

Balsamo noted that turning an arterial highway into a freeway isn’t a simple conversion, calling it “extremely difficult,” as it would require additional space. He also pointed to the area’s hilly terrain, slope embankments and The Ranch’s own development plans to put in businesses near the planned parkway extension.

“We would begin, in time, to develop on the areas around the road, trying to put the most compatible uses as we can near the road—maybe it’s more employment-based and keep the housing a little bit more buffered—but, certainly, we would like to keep the footprint as efficient as possible to preserve the development rights that we have in the area,” he said.

According to Walsh, a decision on the M2 grant funds is expected to be made in late March or early April.