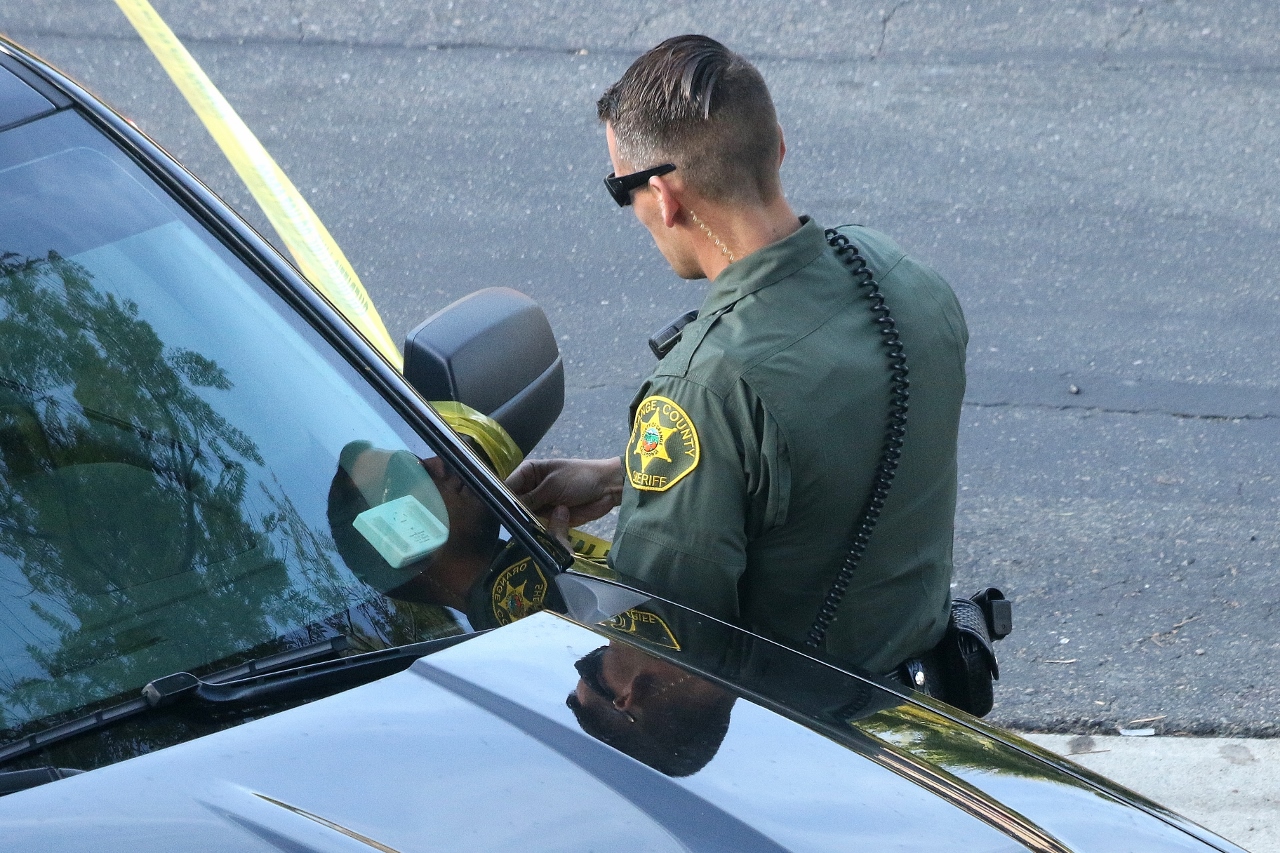 As the current fiscal year draws to a close, councilors met last week to adopt the city’s Fiscal Year 2022-23 Budget, and renew the roughly $18.69 million contract for police services with the Orange County Sheriff’s Department.

The cost of the new contract for the upcoming fiscal year, which covers the period from July 1 through June 30, 2023, is $615,688 more than the current year’s contract. The 3.41% increase was largely attributed to a rise in costs related to personnel and technology updates.

The city’s General Fund budget that the council passed earlier this month allocates $18.5 million toward the contract, plus an additional $161,300 in grant funds from the Citizen Option Public Safety (COPS) program.

In terms of cost components, the majority of funds cover expenses for personnel, which expanded as a result of salaries and health benefit increases. For the FY 2023 contract, personnel will cost about $14.67 million, up 1.9% from this year’s contract.

The contract funds the 54 full-time positions employed with San Clemente Police Services, as well as a portion of the regional and shared OCSD staff positions. Under the new contract, regular salaries total $6.8 million, while the cost of benefits amounts to $6.4 million.

“It is important to note that these positions and allocations thereof are determined by OCSD,” the city said in its report.

According to the city, the cost of benefits slightly declined on account of lower retirement rates.

Included in the contract is an estimated vacancy credit of $200,000, which is meant to partially offset the overtime costs of $854,981. Besides these, other special pay, premiums, and holiday pay also contributed to the overall increase.

Other costs in the contract did decrease from the current year’s contract, including expenses related to transportation and services and supplies. Transportation costs, which covers vehicles, helicopters and regional team transportation, fell to $606,361, down $42,564, or 6.6%.

Over the past fiscal year, OCSD has converted one of its patrol deputies to a deputy motor position, transitioned its Patrol Video Cameras to In-Car Video, and equipped deputies with body-worn cameras, contributing to a $423,403 increase in expenses.

However, American Rescue Plan funds that the city has received is being used to offset those costs.