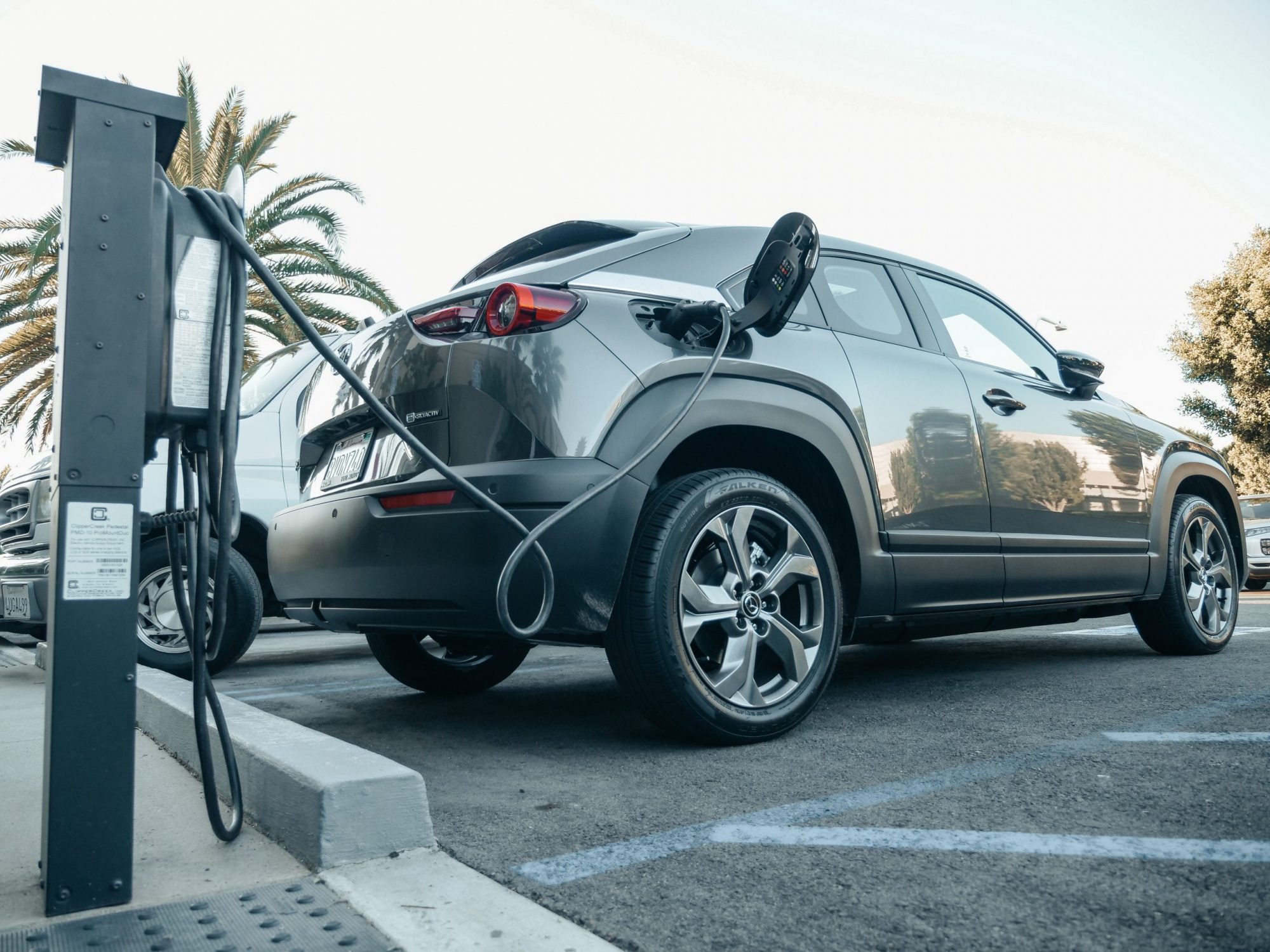 San Clemente could soon see an electric vehicle dealership come to town, if the stars align with the perspective of the City Council.

After reviewing a staff report regarding the zoning process of bringing such facilities to the Rancho San Clemente Business Park, councilmembers voted Tuesday, May 3, to direct staff and the Planning Commission to broaden opportunities within the city.

The agenda item came on the heels of last month’s Long-Term Financial Plan presentation, during which HDL Companies focused on public agency revenue and presented possible opportunities to the council.

Robin Sturdivant, a principal for HDL, identified that the “Autos and Transportation” business group, which only provided 3% of San Clemente’s sales tax base, had the “largest potential of growth” along with the “Food and Drugs” group. Without any new or used dealerships, the city ranked last among nearby cities in revenues from the “Auto Sales and Leases” revenue sector.

Sturdivant noted that the future of transportation lies with electric vehicles, as the federal government has encouraged consumer spending in that area and numerous auto makers look to launch their own EVs soon.

Tesla’s model, which offers buyers the convenience of online customization and financing with limited in-person interaction when picking up a vehicle, has grown popular in California, with around 100 facilities across the state consisting of either showrooms, service centers, or body shops.

“The local revenue from those facilities ranges anywhere from $15,000 to $400,000 annually, depending on what the city is, what kind of facility (is there), and the volume going through that particular facility,” she said.

He added that the Planning Commission has discussed updating the Rancho San Clemente Specific Plan, among others, to be more permissive regarding automotive businesses in previous study sessions.

“They have recommended we look at delineating between traditional vehicle models and newer electric vehicle model sales, and look at ways to incorporate that into Specific Plan updates in a way that would make that process more streamlined for those types of uses,” Lightfoot said.

Councilmember Steve Knoblock wanted to see staff expand the potential areas for activity beyond the business park. He also saw electric vehicles as the future of automotive sales that could create “massive tax revenue,” and felt San Clemente could take advantage of the current wave instead of holding to General Plan intentions that would keep automotive-related uses within business parks such as Rancho San Clemente.

He mentioned areas at the Outlets at San Clemente that could be used to house such an EV business.

“I haven’t talked to the Outlets owners, so I don’t know what their thinking is,” Knoblock said. “But, I know there’s at least three or more fairly significant parcels right on the freeway with two major exits, which would be a draw if we ever were to get an electric vehicle facility as opposed to driving off (the freeway), onto our streets (and) back into the business center.”

While unsure about whether an EV dealership at the Outlets would consist of a showroom or a lot displaying vehicles, Knoblock told Mayor Gene James he envisioned a smaller facility, unlike that of a large-scale dealership.

Echoing Knoblock’s vision was Mayor Pro Tem Chris Duncan, who said his takeaway from the report was the idea of a model with one car in a showroom and people coming in to get a basic look and design their own vehicles online, similar to the Lucid and Tesla stores at Fashion Island in Newport Beach.

James followed the theme of the conversation by discussing such dealerships where people initially design their vehicles and wait for a period of time to come back and pick theirs up.

“If we have a point of distribution, then we become the point of sale, and we generate tax revenue, which we don’t get right now,” said James.

Councilmember Laura Ferguson did not talk at length during the agenda item, but concurred with her colleagues’ points.

The motion to receive and file the staff report was unanimously approved 4-0, with Councilmember Kathy Ward absent.