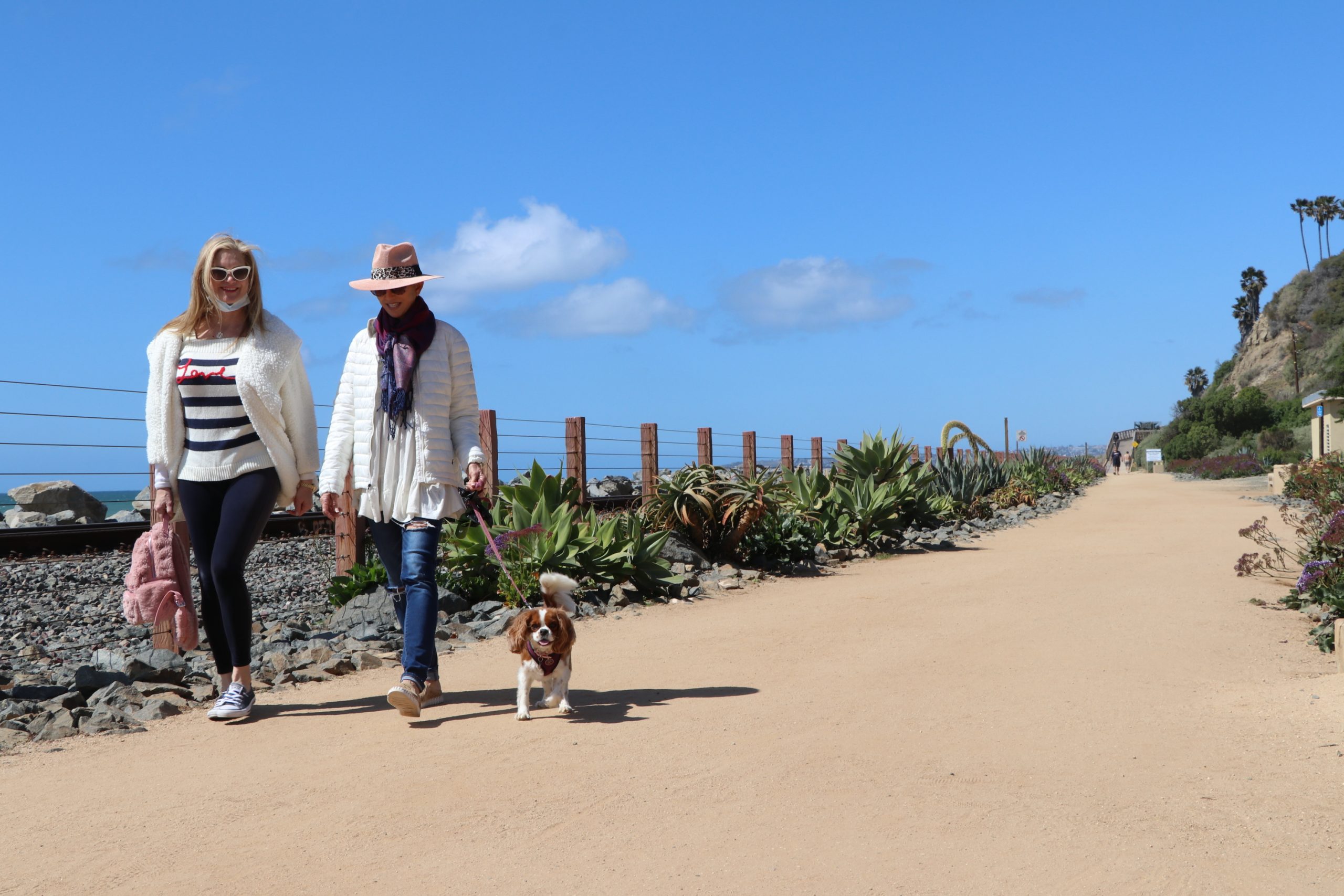 The city council on Tuesday, March 16, punted a proposal to establish a local dog beach to the city’s Beaches, Parks and Recreation Commission for further analysis and input, as several environmental and enforcement concerns were raised.

The proposed resolution, which Councilmember Steven Knoblock had sponsored, looks to designate a portion of San Clemente’s beach, just north of the pier—roughly between the Dije Court and El Portal staircases—as a dog beach under a one-year trial period.

“This is a pilot program, limited term, limited duration, limited location,” Knoblock explained to the council. “I think it would be good for the community. At the end of the year, we’ll decide how it goes, and we may find out this is nothing San Clemente wants to even think about any more.”

In a unanimous vote, the council agreed to have the Parks and Recreation commissioners review the proposal, and come back with any recommendations for the pilot program in June, after gathering public feedback.

Weighing in on the matter during public comments, the South Orange County chapter of Surfrider Foundation was critical of the program and took issue with the lack of any impact studies to the environment and wildlife, as well as the city’s finances.

Denise Erkeneff, the chapter coordinator for the nonprofit organization, also questioned the program’s assumption that all dog owners would act responsibly and noted the potential degradation of water quality as a result of fecal matter washing out into the ocean,

“There should be a robust water quality management plan associated with this pilot on Day One, if you move forward,” she said in a prepared statement to the council. “However, we encourage you not to move forward without the proper staff review and comprehensive study.”

Councilmember Chris Duncan shared similar concerns, stating that there wasn’t enough information to decide whether the proposed location was adequate. He added that other cities with dog beaches have imposed time and date limitations—something San Clemente may also want to consider.

“If you look at other beaches, they have all of those things,” he said. “I can appreciate that this would just be a test program, but we would be testing, what seems like, a shot in the dark without some basis on why we’re setting these parameters in this draft resolution.”

Mayor Pro Tem Gene James said that while he wasn’t outright opposed to the idea of a dog beach, he said he believed there needed to be more staff work done before deciding on its approval.

He further noted that the matter “dovetails to a bigger question on dogs in the city and what resources we have for dog owners.”

Samantha Wylie, the city’s recreation manager, noted Tuesday night that the BPR Commission had already begun last month the process of considering access for dogs on San Clemente’s public beaches based on findings in the 2018 Beaches, Parks & Recreation Master Plan.

“It was reviewed at the last meeting in February, and at the time, the Commission felt like they wanted to gain broader and public feedback, and directed staff to do a little bit more footwork, if you will, in reaching out to the community, and getting a broader perspective on what the community really wants and what would be feasible,” Wylie said.

City staff, she added, is expected to come back to the BPR Commission next month with that additional information.

While arguing that he didn’t want the city to have to spend taxpayer dollars and time on engineers and consultants, Knoblock expressed support for having the BPR Commission review the proposal for further analysis and to make recommendations, such as identifying a more feasible location.

Mayor Kathy Ward, however, had questioned why the council would give further direction related to the dog beach when the topic is already being looked into by BPR commissioners.

“The point is, it’s not being done,” Knoblock responded. “It’s being talked about. That’s a far cry from being done.”

As part of the council’s vote on Tuesday, it also tasked the BPR Commission to take a holistic look at the city’s resources for dogs and consider improvements. The matter is slated to return to the council in early June.