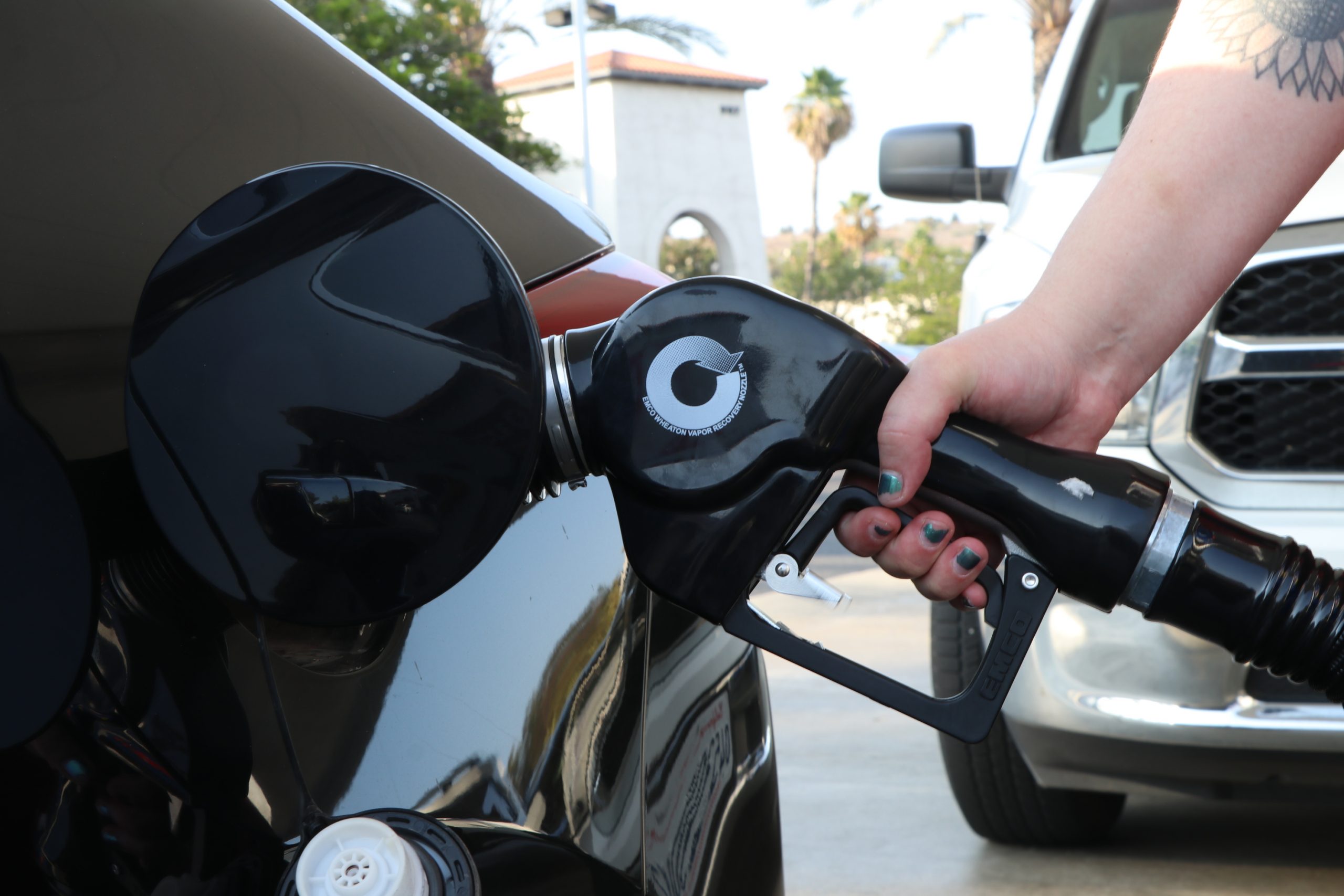 A proposed negotiations agreement between the city and a developer looking to construct a gas station near Talega would lay the initial groundwork of a future lease agreement for the property off of Avenida Vista Hermosa and Avenida La Pata.

The City Council on Tuesday night, Jan. 18, is scheduled to vote on whether to execute the exclusive negotiating agreement (ENA) with Cypress Express Partners that’s meant to establish terms for negotiations and detail the potential prices and rates for a future lease agreement.

If approved, the ENA would mark another significant step in the ongoing efforts to sell or lease the city’s 2.3-acre parcel—a city gateway that gas station developers have sought since the property first went on the market in 2019.

Since last spring, a council subcommittee comprising Mayor Gene James and Mayor Pro Tem Chris Duncan have been in talks with Cypress over its proposal to purchase the land, and build a Chevron or Shell station, an H2Go Express Car Wash and a quick-service food and coffee shop.

The potential sale, however, has drawn vocal criticism from a group of residents who believe there are better uses for the lot, and have implored the city to find new prospective tenants or buyers. During previous meetings, Councilmembers Steve Knoblock and Laura Ferguson have also both questioned whether a gas station was the best use for the land.

Under the terms of the proposed ENA, the city, for one year, would only negotiate with Cypress, and no other interested bidders. Cypress was among the handful of front-runners also interested in purchasing or leasing the land to develop a gas station and other amenities.

The parcel, which sits next to a fire station and the nearby Vista Hermosa Sports Park, was appraised at roughly $4.99 million, according to the city. The gas station developers had submitted offers that ranged from $6 million to $7.5 million.

In Cypress’ initial bid for the land, the developer offered to pay $7.5 million. Additionally, Cypress included a lease option that proposed renting the land for $500,000 a year, with a 10% increase every five years, under a 25-year agreement.

According to the draft of the ENA—which the city explained won’t initiate a formal agreement—Cypress is looking to lease the property for 25 years, and would have two five-year extension options. There would also be two more possible five-year extensions at the city’s and Cypress’ mutual approval.

The agenda report added that a maximum 45-year agreement is estimated to net the city more than $35.3 million in revenue from lease payments.

“The city could see an additional $15 million in revenue from taxes and fees related to commercial operations at the property,” the city report stated. “Combined potential revenue tops $50 million over the full term.”

The city further explained that if the ENA is approved, Cypress would be responsible for filing development plans to undergo city staff’s standard review process throughout the one-year negotiating period.

According to the report, any development under a potential lease agreement is still subject to environmental review and an approval of entitlements through the city’s development review process.

“That process would include meetings regarding proposed architecture and landscaping with the City’s Design Review Subcommittee, as well as an analysis of uses, traffic, and other issues with the City’s Planning Commission,” the city said.

Any future lease agreement, the city also stated, is subject to council approval and a public hearing.

The City Council’s regularly scheduled public session will convene at 6 p.m. at the San Clemente Community Center, located at 100 N. Calle Seville. The meeting will also stream online at the city’s YouTube channel.