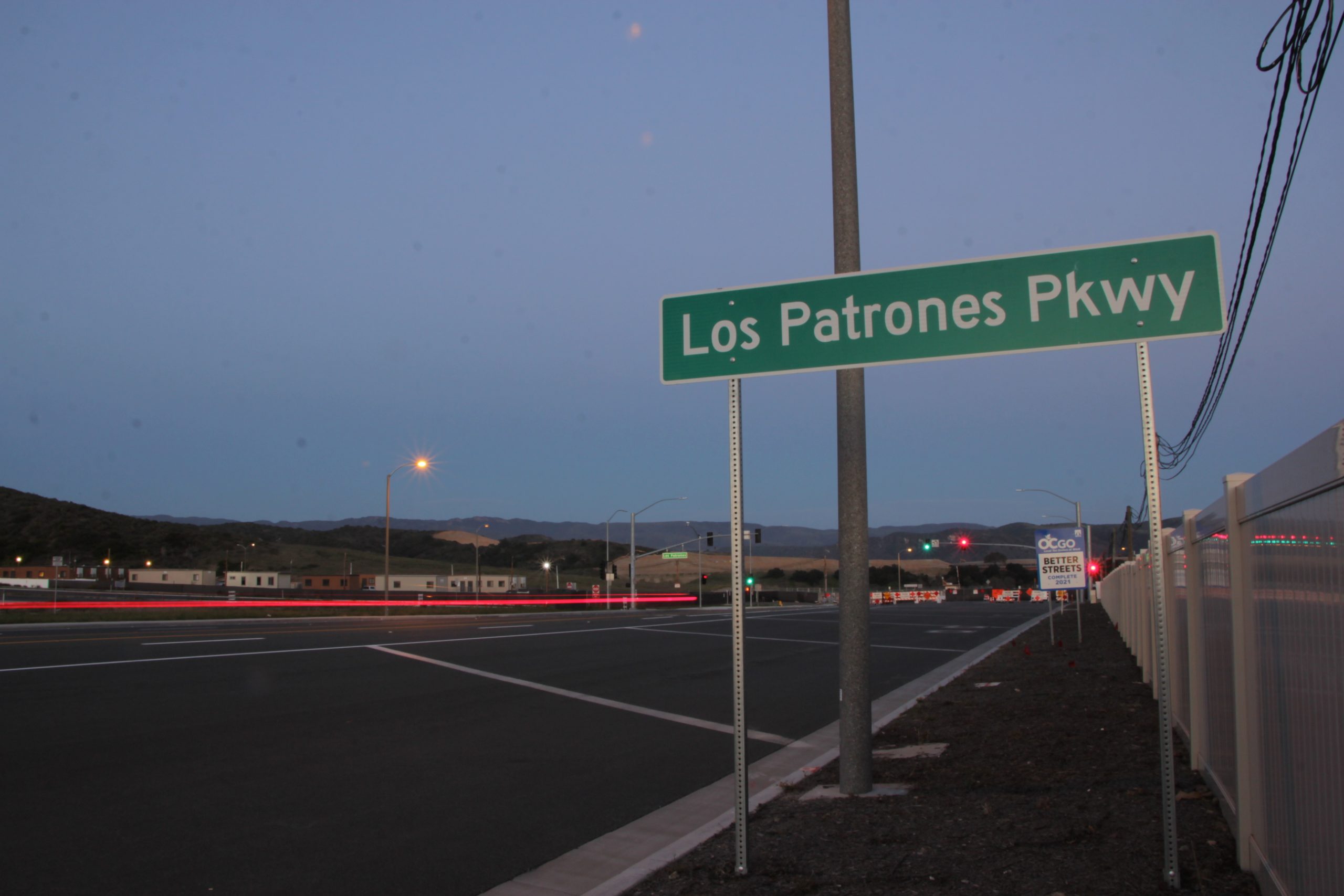 A council majority on Tuesday, Sept. 28, voted to join a cooperative agreement that looks to protect San Clemente’s open space and conservation easements from the construction of any new highways—chiefly, the southerly extension of the 241 Toll Road.

Under the agreement between the city, the County of Orange and the Orange County Transportation Authority (OCTA), San Clemente would have further assurances that none of the transportation projects in the region includes the toll road extension.

City Manger Erik Sund on Tuesday night explained that the county’s Board of Supervisors approved the agreement earlier in the same day, while the OCTA Board of Directors is slated to discuss and vote on it when they meet in October.

According to the South County Traffic Relief Cooperative Agreement, the county and OCTA would agree to “not build, support, or authorize a new major thoroughfare” within any of San Clemente’s protected areas.

For the city’s part, it will be required to ask State Sen. Patricia Bates to withdraw two of her bills, one of which calls for open space protections in San Clemente, while another proposes to formally end the 241 at Oso Parkway.

Another condition also requires the city to maintain its support for the project to extend Los Patrones—a provision the city had previously agreed to under a separate cooperative agreement with the county and Rancho Mission Viejo, colloquially referred to as The Ranch.

Addressing the provision to withdraw Bates’ measures, Senate Bills 760 and 761, Councilmember Laura Ferguson questioned the motive, arguing that legislation is stronger than an agreement between government agencies.

“We should wait to see if the legislation passes, because I think that would be stronger,” said Ferguson, the sole no vote against the agreement. She later added, “We should see how those (bills) unfold.”

Councilmember Chris Duncan, in response, noted that while he supported the bills and spent time rallying votes to get them through the state legislature, he called them a “longshot at best.”

“It was going to be very difficult to get that legislation through as is. With any changes, we would’ve lost more votes,” Duncan said. “Sen. Bates was an absolute champion for San Clemente … but the fact is that the legislation is a longshot at best. That’s just the reality on the ground.”

Absent as a party in the traffic relief agreement is the Transportation Corridor Agencies. In an emailed statement on Monday, Sept. 27, the TCA said it stands behind its study that showed the three projects were the “best transportation solutions.”

“These were identified as the best transportation solutions for South Orange County through the study horizon of 2050, and the (Foothill/Eastern) TCA supports our partner agencies in their advancement of these projects,” the TCA said in its email.

The TCA also noted that the governing board for the TCA’s Foothill/Eastern arm (F/ETCA) hasn’t “approved any actions to deter from or go beyond the findings of the study report, which were approved nearly two years ago.”

As a contingency measure, though, the South County cooperative agreement includes a provision to address a scenario in which the TCA reconsiders the 241 extension proposals.

In such an event, the city, the county board’s Fifth District supervisor, OC Public Works and county counsel would meet and determine whether such “actions are in accord with this agreement and South County Mobility goals.”

Mayor Pro Tem Gene James, who sits on the city’s subcommittee for toll road issues, praised his fellow member, Mayor Kathy Ward, for her efforts in the agreement, which he said saves the city from the possibility of the toll road cutting through San Clemente.

“This is memorialized forever and ever, and I think we have saved the city from that fate,” he said.

Approval of the agreement marks the culmination of months of talks among regional stakeholders and transportation officials who had sought to find common ground and an agreeable path toward mobility and traffic relief projects.

Those talks began this past spring after the TCA had objected to Bates’ bills, stoking further distrust among local officials who have feared that the toll road operators will eventually use Los Patrones to extend the 241.

TCA officials have emphasized that there are no plans to construct a toll road through San Clemente.

In March 2020, the F/ETCA’s Board of Directors voted not to move forward with hotly contested proposals to extend the toll road, and instead advanced plans for the extension of Los Patrones as a free county-operated arterial route.

Currently, Los Patrones travels through The Ranch, starting at Oso Parkway and ending at Cow Camp Road. The project intends to have Los Patrones extend further south to Avenida La Pata, where the road will end roughly 700 feet within the San Clemente city limits.

Since the TCA’s early 2020 vote, the city has fought to gain a seat at the planning table, with the county and RMV agreeing last December to work cooperatively with them on the Los Patrones Parkway Extension, or LPPE. As part of that agreement, the council in February voted to amend the city’s General Plan to recognize Los Patrones in the city’s road map.

And a year ago this month, the city council also voted to challenge the development impact fees that the city has collected from developers on behalf of the TCA.

However, tensions between city officials and the agencies escalated this past March, when both of the TCA boards voted to oppose Bates’ bills, citing an inability to respond to mobility issues that may need to be addressed in the future.

Orange County Board Supervisor Lisa Bartlett, the Fifth District representative who sits on the two boards, agreed that the agencies don’t “need to be legislated by Sacramento,” and proposed the meeting among local stakeholders to iron out solutions.

San Clemente is no longer a member agency on either of the TCA boards, after the council this past May voted to formally withdraw.