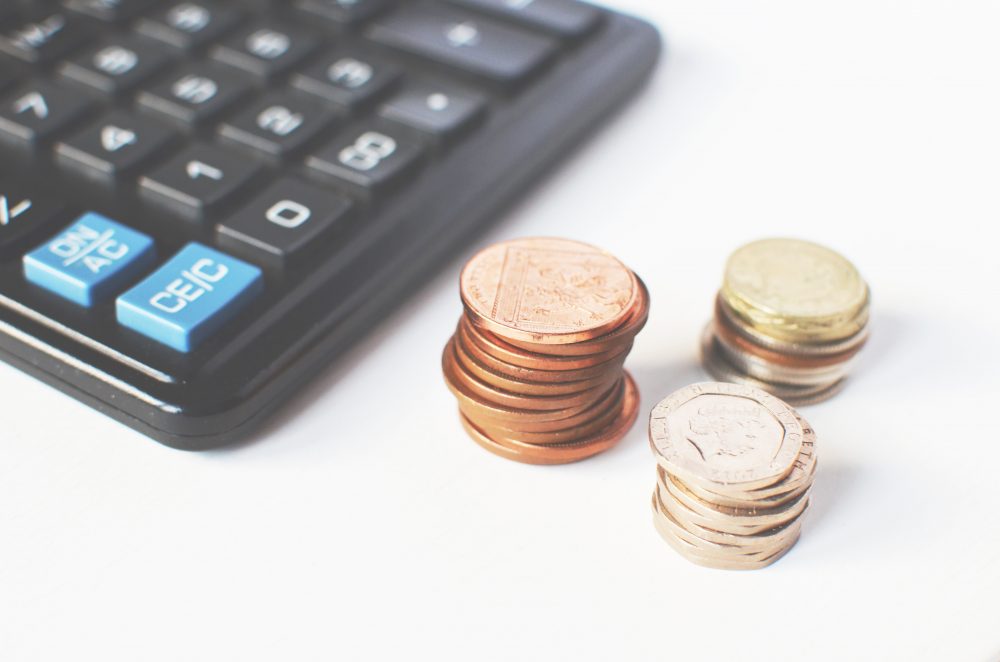 The monthly stipend that San Clemente City Councilmembers have received since 1998 will remain around $400 for the foreseeable future, as determined by a 3-2 vote on a proposal to increase the elected officials’ pay on Tuesday night, March 1.

Councilmembers Kathy Ward, Laura Ferguson, and Steve Knoblock opposed the raise that would have more than doubled the stipend to about $880.

In California, local governments are permitted to increase the base compensation of their elected officials by 5% per calendar year since the stipend was last increased.

Ferguson said she believed it was unethical to reverse multiple decades of previous councils’ decisions not to increase their pay, and that the incoming council following this November’s General Election should be allowed to make its own choice on the matter.

“If there’s a council will to increase it to the $500, that’s one thing,” Ferguson said, referring to a smaller increase mentioned by a member of the audience during public comments. “But to go back 24 years, I can’t find that to be a reasonable thing to be doing.”

Ward added that regardless of the last time the councilmembers’ stipends had changed, recent councils had chosen not to take up the issue. Doing so now would not “reflect council direction,” she said.

Since three of the council seats are up for reelection this cycle, voting for an increase would essentially mean giving the council a raise on their own, according to Ward.

“That is what (previous) councils would never do,” she said. “It always had to be outgoing (councilmembers) that we waited for, that would maybe want to make this motion and vote for it.”

Ward finished by saying she might consider a stipend raise if it were only a 5% bump from what they are currently given, but that she had to vote against James’ proposal as it stood.

James said his reasoning behind the suggestion to increase their pay was to bring San Clemente on a level near other cities of a similar size in California, adding that he believed a move from $400 to $880 would not put the city at financial risk.

“I do resent ethics being brought into this, though,” he said.