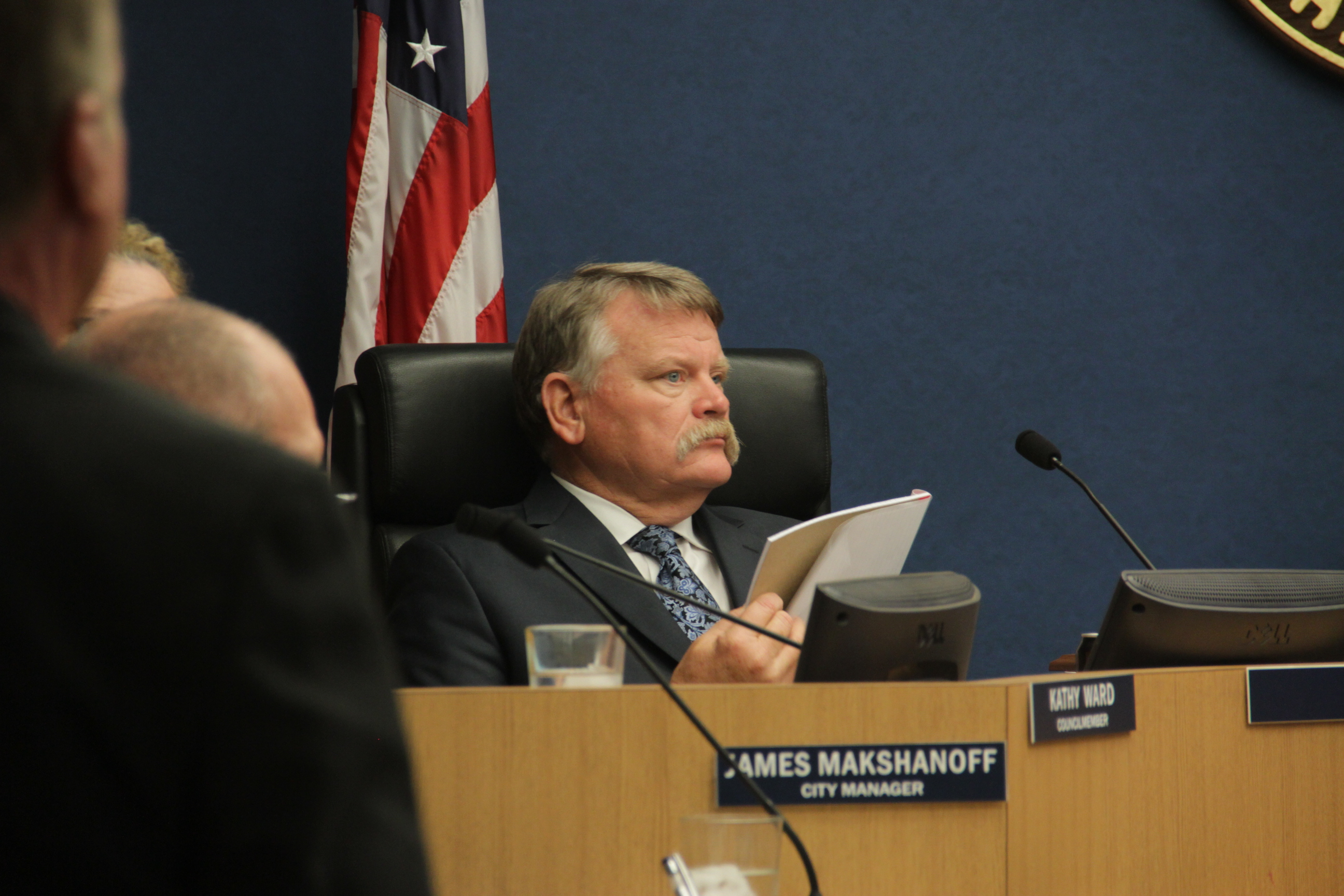 Councilmember Gene James is looking to the courts to strike down a defamation suit he’s currently facing from a former political associate, Jim Bieber, by claiming his alleged speech and actions raised in the complaint are protected and a matter of public interest.

Attorneys representing James filed an anti-SLAPP (strategic lawsuits against public participation) motion with the Orange County Superior Court this month, arguing that the timing of the defamation suit this past May appears to be politically motivated.

“The timing of this lawsuit—which has already been publicly reported in the local newspaper—is no accident,” the motion stated, referring to the San Clemente Times’ reporting on the matter.

Bieber, the motion continued, “filed this lawsuit to highlight the allegations against me and to undermine my campaign for reelection.” James also claimed that Bieber has contacted some organizations with which James previously was affiliated “to personally attack me.”

James is currently one of 10 candidates vying for the two four-year seats on the San Clemente City Council. He won last year’s Special Election held to fill the spot vacated by the late Mayor Steve Swartz, who died in May 2019.

Bieber, who previously worked for James during the 2019 campaign, alleges that James has told constituents in San Clemente that Bieber made death threats toward the public official.

James has denied Bieber’s allegations and has stated, in a separate Aug. 19 filing responding to the lawsuit, that the alleged speech and actions, “even if made,” were “protected,” “not unlawful,” “justified and/or privileged,” “a statement of opinion,” and “related to a public issue or an issue of public interest.”

The filing further asserted that the alleged actions “did not cause economic harm” to Bieber or his business, and that James “did not act with malice, reckless indifference, or fraud toward” Bieber.

As of this posting, Bieber’s attorney had not responded to SC Times’ request for comment.

In Bieber’s lawsuit, he references a text message exchange in which James tells a couple of San Clemente residents “Bieber threatened to kill me,” after being told he was seen meeting with fellow Councilmember Chris Hamm outside James’ home.

“Defendant James demanded to know how they knew Councilman Hamm was at his home, and angrily stated there was a risk to his home,” the suit stated, adding that no one would reveal how they knew of Hamm’s visit to James’ home.

“Defendant James replied in a text: ‘So you refused to tell me… Bieber threatened to kill me, and my wife shouldn’t be freaked out,’ ” according to the lawsuit, which said James allegedly continued to write in the chat that there were witnesses who had heard Bieber’s alleged threat.

“There are witnesses to Bieber… besides it’s not me … my wife is completely freaked out since your post,” James wrote to the group, the lawsuit stated.

James, in his motion, acknowledged the message in which he raised the claim of Bieber threatening “to kill me,” explaining that it was sent over Facebook Messenger on May 2, and that “given my status as an elected official and my experience in law enforcement and security, I was concerned for my family.”

According to James’ motion, the incident in question occurred while at a bar this past February, when Bieber allegedly walked up to James, using profanity to disparage the councilmember, and stated, “We’re going to kill you.”

“I did not want to further engage with Mr. Bieber, so I left the bar,” James stated in his filing. “I wasn’t sure whether Mr. Bieber meant it as a political takedown comment or a personal one, but I attributed the hostility to a political adversary.”

When asked for additional details related to the alleged incident, Kevin Brown, James’ attorney, said he didn’t know in what bar the confrontation had occurred, and declined to answer whether there were any witnesses, given the stage of the litigation.

While the basis of Bieber’s lawsuit alleges defamation, he also raised several claims related to last year’s Stolen Valor controversy, when political mailers from the Republican Party of Orange County were sent out to San Clemente’s voters, falsely claiming James, then a council candidate, was a recipient of the Legion of Merit for his service in the U.S. Army.

James has maintained that he was not involved in the OCGOP’s mailers.

The OCGOP, however, has stated that James’ campaign consultants received the information on the Legion of Merit directly from him.

Bieber’s lawsuit claims James had misled members of his camp with the false information that he possessed the prestigious military decoration he was never actually awarded. The suit points to more text messages in which James told Bieber and David Ellis, another political consultant, that he had received the medal.

James’ response noted that Bieber provides direct mail services, “including ‘hit pieces,’ ” for political candidates through his company, Bieber Communications, and that the business is largely dependent on one political party. The councilmember goes on to state in his filing that Bieber created the mailers containing the erroneous information at the bequest of the political party.

According to the Superior Court, a SLAPP motion hearing has been scheduled for Nov. 30.