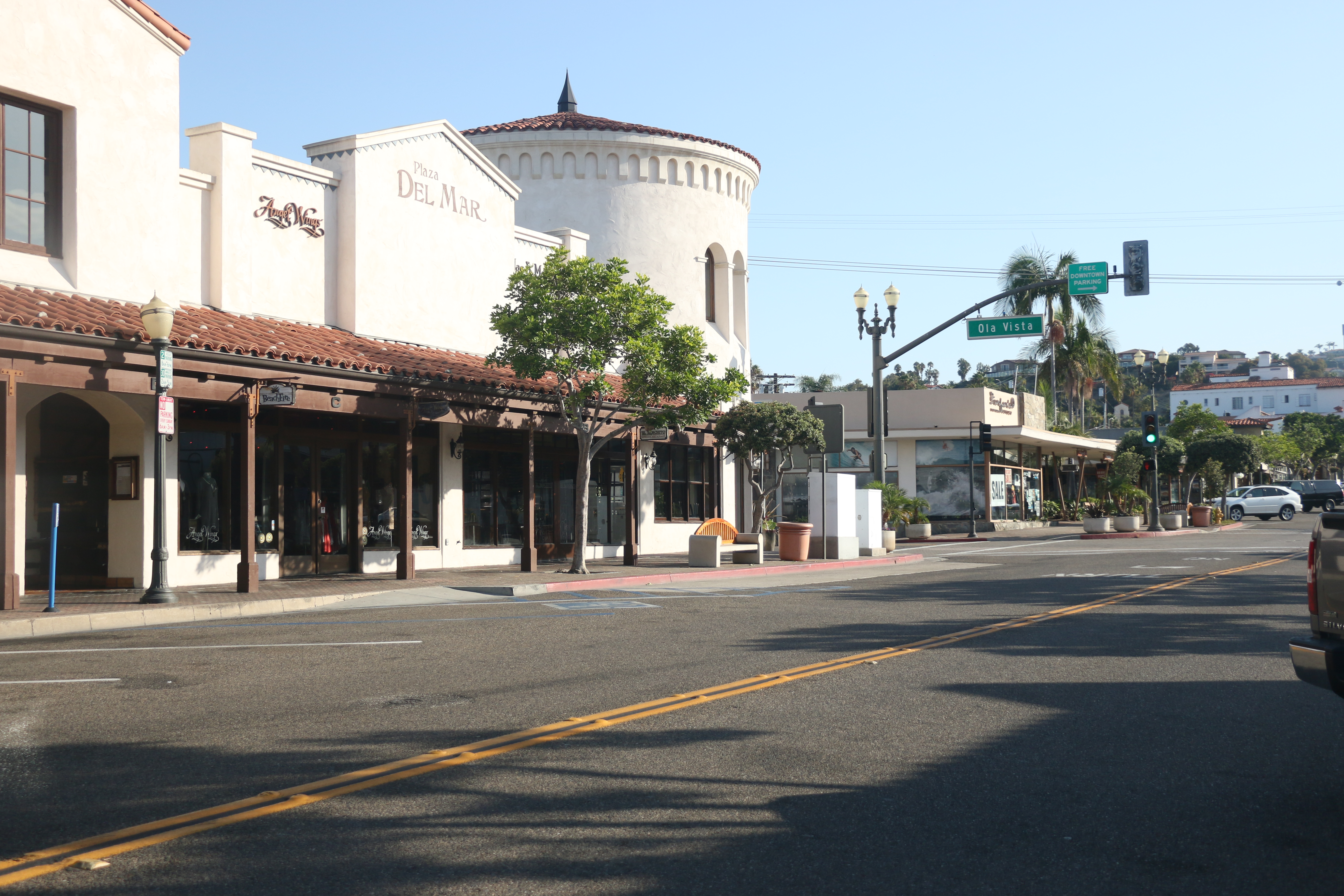 The Orange County Board of Supervisors voted on Tuesday, May 19, to allocate $75 million in federal CARES Act funding to support local businesses, directing staff to come back with clear definitions for qualifying small businesses and options for funding uses.

However, during the Tuesday, May 26 meeting, supervisors could not agree on how to get the money to small businesses.

“We all want to help small businesses, and we all have a slightly different approach to get there,” Bartlett said during discussion. “We all want to extend that lifeline out there. . . . I want to be able to sustain these businesses for the long term.”

Bartlett posed the idea of working with an independent administrator to leverage money on an individual business basis.

The $75 million comes out of the $554 million that Orange County received from the CARES Act, also known as the coronavirus relief bill. The funding has gone toward testing and personal protective equipment such as medical grade masks and gloves for first responders and health care officials.

“We can set this up a number of different ways through the banking system,” Bartlett said, adding that she would work with banks to offer loans and lines of credit to businesses in the Fifth District.

At press time, it was unclear when and how businesses will be eligible. The board will meet next on Tuesday, June 2, at 9:30 a.m.