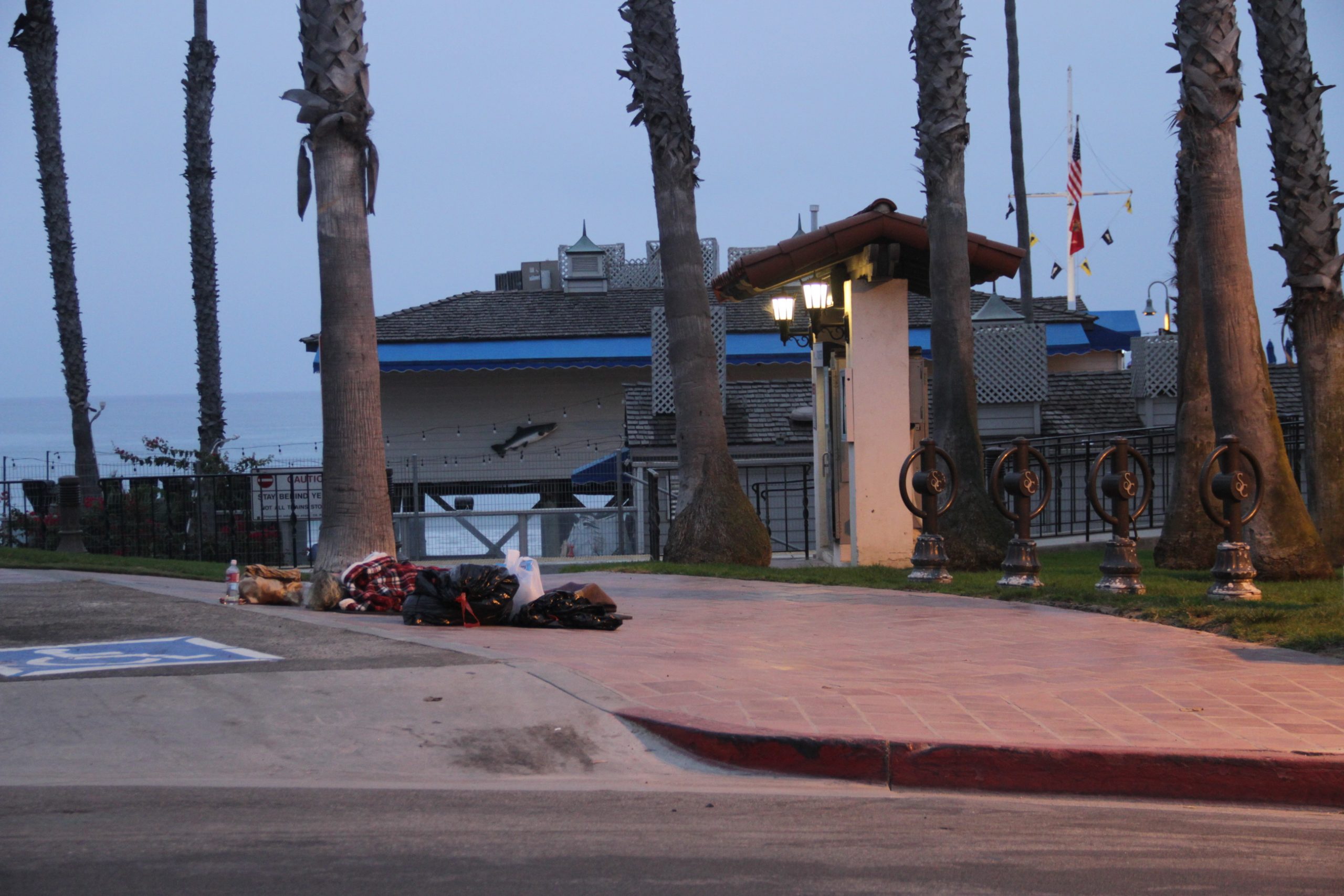 The county released the results of the 2022 Point-in-Time Count on Wednesday, May 11, locating 585 people experiencing homelessness in the South Service Planning Area (SPA) out of a total of 5,718—a decrease from the previous report in 2019.

More than 130 homeless individuals were tallied in San Clemente, the highest among the South region, with 81 of them counted as unsheltered and 50 others listed as sheltered. In San Juan Capistrano, there were 65 unsheltered individuals, while Dana Point had 27.

The latest cumulative tally of the three South County towns, which was conducted this past February, marked a roughly 6.7% decrease from the last PIT Count in 2019. For San Clemente, the 2022 count showed an overall decline of about 9.7%, having 14 fewer reported homeless on the street or in shelter.

The Orange County Continuum of Care (CoC), along with all CoCs, is required by the U.S. Department of Housing and Urban Development to conduct an unsheltered count every two years and an annual sheltered count of all persons experiencing homelessness in the county on a single point in time during the last 10 days of January.

Orange County’s Point-in-Time Count was conducted from Feb. 21 to Feb. 24, however, because the 2021 count was canceled amid the COVID-19 pandemic, and was further pushed back because of additional COVID concerns.

Broken down by SPA, the Central region contained the most homeless persons with 2,714 people counted. In the North SPA, 2,419 people were counted, while the South SPA had a reported 585 people who were unhoused.

During the count, nearly 1,000 volunteers asked participants for information related to a multitude of categories, such as household compositions, subpopulations, and disabling conditions information, such as substance abuse issues, serious mental health issues, and physical disability, amongst other demographics.

“The increase in the number of homeless residents being sheltered, across all categories, including veterans, transitional aged youth, and seniors, is proof that the County’s regional SPA (Service Planning Areas) approach works,” First District Supervisor Andrew Do said in the release. “It creates a workable framework for cities to collaborate to address different needs within the homeless population in the region.”

Among the total homeless persons counted, 280 of them were veterans. In terms of age groups, 235 were listed as transitional aged youth, or persons between 18 and 24 years old, while another 718 were seniors, 62 and older.

Lisa Bartlett, Fifth District Supervisor, said in the county’s press release that seeing the 2022 results are important to her in part because of her dedication to metrics and using those figures to guide future actions.

“It’s important for policy makers to take a snapshot in time to see how we’re doing and how we proceed moving forward,” she said. “I am encouraged by the positive trends that are emerging and hope to see them continue.”