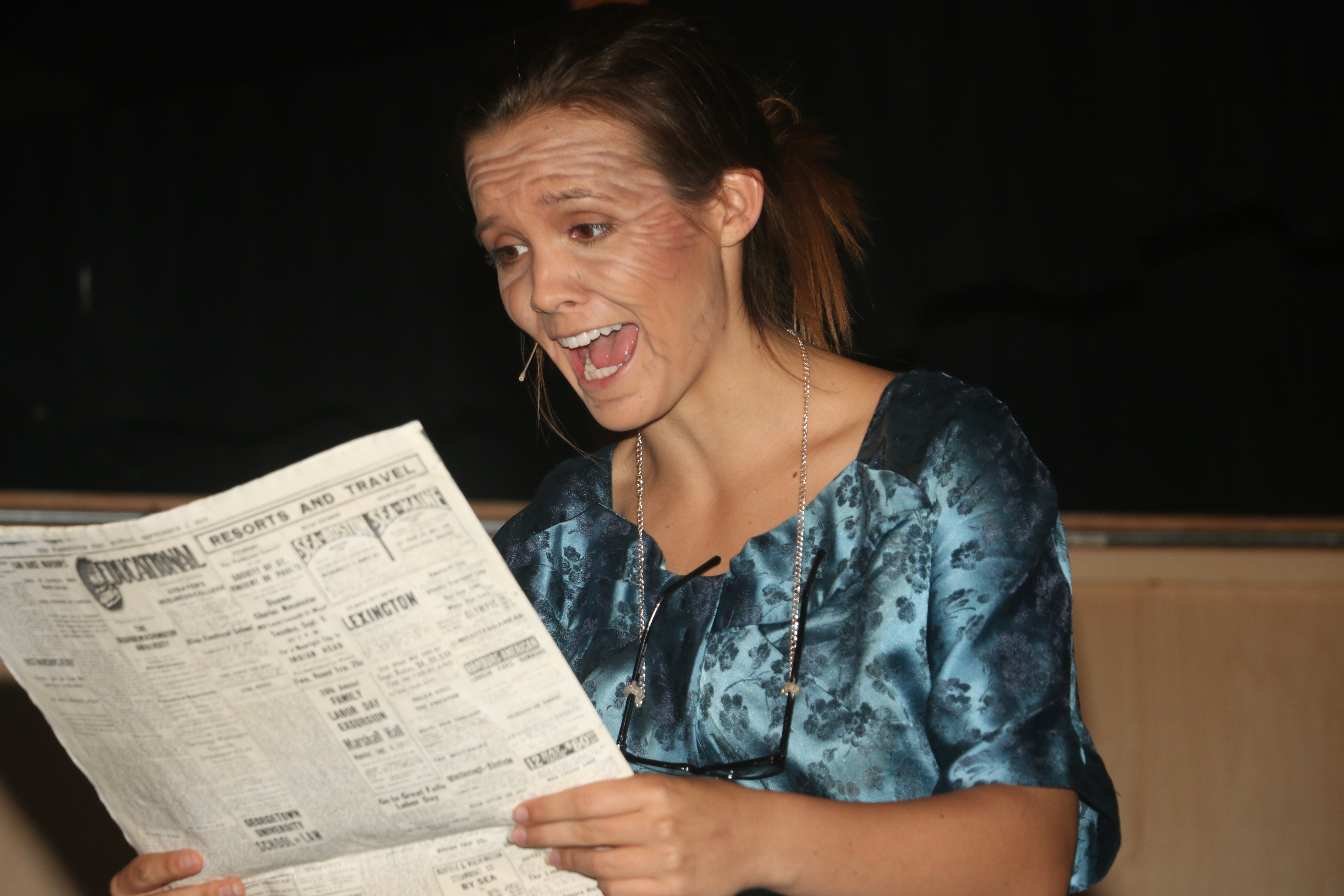 The Curious Savage by John Patrick runs from Nov. 16-19 with show times at 7 p.m. nightly.

Cassidy McCleary, a senior at SCHS, is directing the play.

“We were kind of looking for something a little bit different than the feel of our last couple shows,” McCleary said. “Our last couple shows were (widely known) musical productions, but this one is more of a sincere, sort of heartwarming play.”

The play is set in a sanatorium in the 1950s, wherein the characters try to make do with their interesting and diverse situations.

“It contrasts the patients in the hospital with the outside world and playing with the definition of normal,” McCleary said.

It’s an arguably heavy subject, especially in modern appropriation, for high school students to undertake. This was McCleary’s first project as a director.

“It wasn’t too difficult, because in this show you see the realism and the sensitivity and saneness of the ‘insane’ characters,” she said. “Then end up seeming more normal than the people outside. It wasn’t very hard to (be sensitive) to the issue.”

McCleary said it was a challenge because she’s never had to convey what she wants to see in a play rather than acting on direction.

Mrs. Patty, one of the main characters, is played by Tamara Armstrong, a senior student.

“Growing up, she ended up marrying a man who was not very nice to her, and she suffered from mental abuse,” Armstrong said. “She ends up in the sanatorium through (her husband’s actions), and she’s only able to communicate through words of anger. She was so used to doing that with her husband.”

The character, Armstrong said, gives up electricity for Lent and continues to turn the lights off and on throughout the play.

Tickets are $10 for students and military personnel, $15 for general admission and $18 for premium seating. For more information, visit www.sctritons.com.