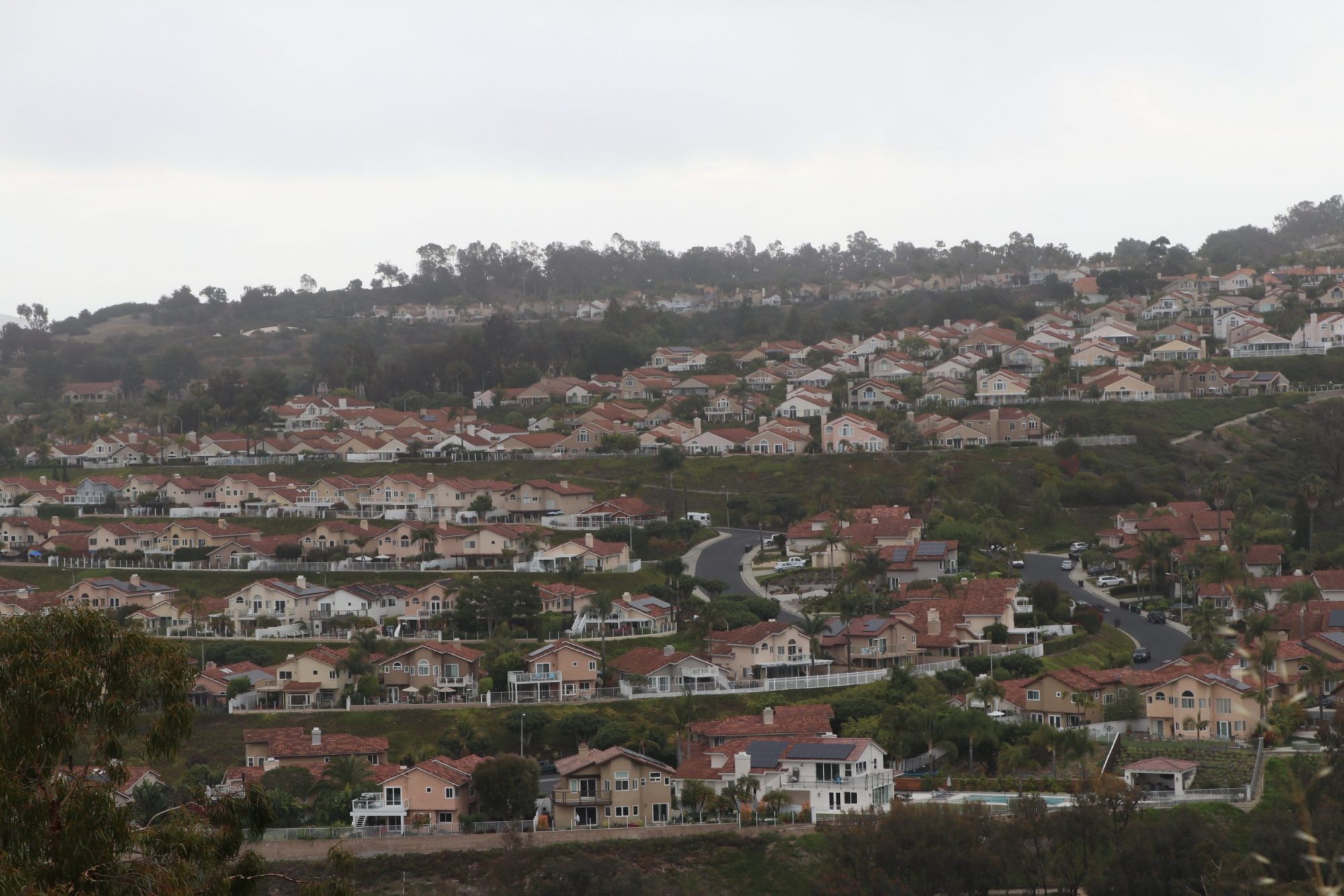 The City of Dana Point on Tuesday, Sept. 20, became the eighth city in Orange County to have its Housing Element Update certified by the state housing department and formally adopted by its elected officials.

Dana Point’s Housing Element received the Department of Housing and Community Development’s stamp of approval on Aug. 25, paving the way for councilmembers on Tuesday night to unanimously adopt the latest update, which is meant to plan for potential population growth and housing needs.

Brea, Cypress, Irvine, Rancho Santa Margarita, Santa Ana, Stanton, and Yorba Linda are already in compliance with their Housing Elements, while cities across the rest of the state continue working with HCD to get their updates certified, as required every eight years.

Along with adopting Dana Point’s latest iteration of the Housing Element—now in its sixth cycle—the City Council also passed its Public Safety Plan Update and will resubmit it to the state to receive an official letter of certification.

As part of the latest update to the Housing Elements, the Southern California Association of Governments (SCAG) was assigned 1.34 million new homes to plan for among its 197 jurisdictions. Orange County was to take on 183,861 of those homes, covering four income categories—very-low, low, moderate, and above moderate.

For the sixth cycle, covering 2021-2029, Dana Point was allocated 530 new housing units, San Clemente was allotted 982 units, and San Juan Capistrano was allotted 1,054 units. Though cities must show that they can accommodate the development of those projected homes over the eight-year period through zoning, they are not required to ever build any of them.

For roughly the past year, the three South County towns have submitted multiple drafts of their updates to HCD to conduct further review and make recommendations prior to determining whether they’re in compliance.

Dana Point’s Housing Element specifically went through three rounds of HCD review before the city received a letter from the department on Aug. 25 notifying officials that the latest draft “meets the statutory requirements” outlined in previous reviews.

During its own meeting on Tuesday night, the San Clemente City Council voted unanimously to adopt and submit a revised draft of its Housing Element Update to HCD.

San Clemente last submitted a draft on June 23 and received comments from HCD in late August recommending the city revise and resubmit it based on a series of suggestions.

HCD requested that the City of San Clemente include analysis for identified patterns of segregation and evaluate data on racially concentrated areas of affluence to inform policies and programs.

Additionally, HCD requested that San Clemente’s update be revised to include meaningful goals and actions to address fair housing issues.

HCD staff urged the city to include a complete site analysis so that the department may determine the “adequacy of sites and zoning.” The department also noted that San Clemente may need to “add or revise programs to address a shortfall of sites or zoning available to encourage a variety of housing types.”

San Clemente city staff on Tuesday noted that there were three key revisions in the updated Housing Element draft, including added explanations to the site inventory and proposed potential rezoning; revisions to the city’s housing action plan; and additional data on affirmatively furthering fair housing

Once submitted, HCD staff will have 60 days to either provide additional comments and recommendations or certify the Housing Element Update.

After receiving its last round of HCD review in early April, the City of San Juan Capistrano submitted a revised draft of its Housing Element in mid-August.

HCD requested that San Juan analyze extremely low-income housing needs, resources available to address these needs and the effectiveness of such resources. The city was also directed to develop a program establishing clear procedures for residents with disabilities to request reasonable accommodations for supportive services or housing.

Having received fewer comments and feedback in the latest round, San Juan staff previously told the San Clemente Times that they hope to receive HCD certification on the next submitted plan.

San Juan Capistrano’s latest draft of its Housing Element is currently in review.