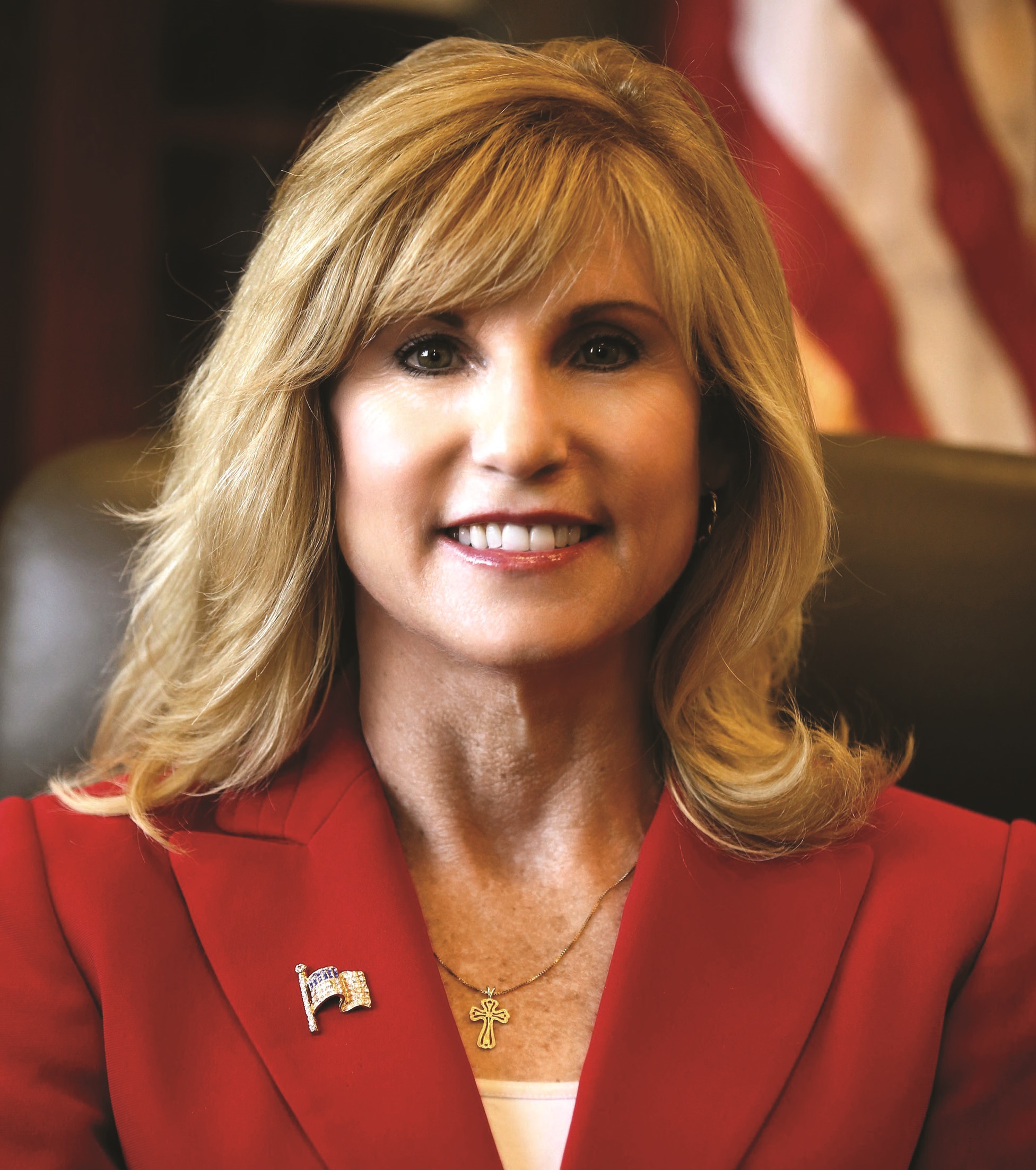 Laguna Niguel Mayor Laurie Davies will go on to represent the 73rd Assembly District after defeating Democratic opponent Scott Rhinehart in the polls.

The seat had remained historically red, with incumbent Assemblymember Bill Brough securing the district for the past three terms. However, in 2019, Brough faced a series of sexual misconduct allegations brought against him and was subsequently unseated for a fourth term during the March Primary Election.

Davies, a Republican, took the majority of the votes with 27.3%, followed by Rhinehart, who took in 23.8%. There were five candidates total (three Democrats and two Republicans).

Leading up to Election Day, neither political party spent money on AD-73. It was relatively the most inexpensive Assembly race in Orange County, with Davies raising about $286,000 and Rhinehart raising about $161,000, including money both candidates had loaned to themselves.

As of Wednesday, Nov. 4, the Orange County Registrar of Voters reported that Davies secured 57.42% of the vote, while Rhinehart took 42.74%.

“I would like to thank the residents of the 73rd Assembly District for entrusting me with their vote and confidence,” Davies told San Clemente Times following her apparent victory. “I look forward to serving the best interests and values of South Orange County in Sacramento each and every day.”

Davies has said her top priorities are to help small businesses and to repeal early release for felons.

“I will serve as a common-sense legislator focused on keeping our communities safe, supporting our law enforcement, lowering taxes, reducing crippling regulations, and supporting our local economies and small businesses through safe reopening,” Davies said. “I pledge to serve South Orange County honorably and ethically in a time we need it most.”

Davies says she aims to work toward creating business-friendly laws and upholding law enforcement as a priority.

“Small businesses make up our community. I will work toward creating business-friendly laws and work toward repealing Assembly Bill (AB) 5,” Davies said. “Safety is a priority. When there is early release for repeat offenders, we are putting residents at risk and having impact on homelessness.”

The 73rd Assembly District stretches from the coast to the Santa Ana Mountains, and includes cities of Dana Point, San Clemente and San Juan Capistrano.