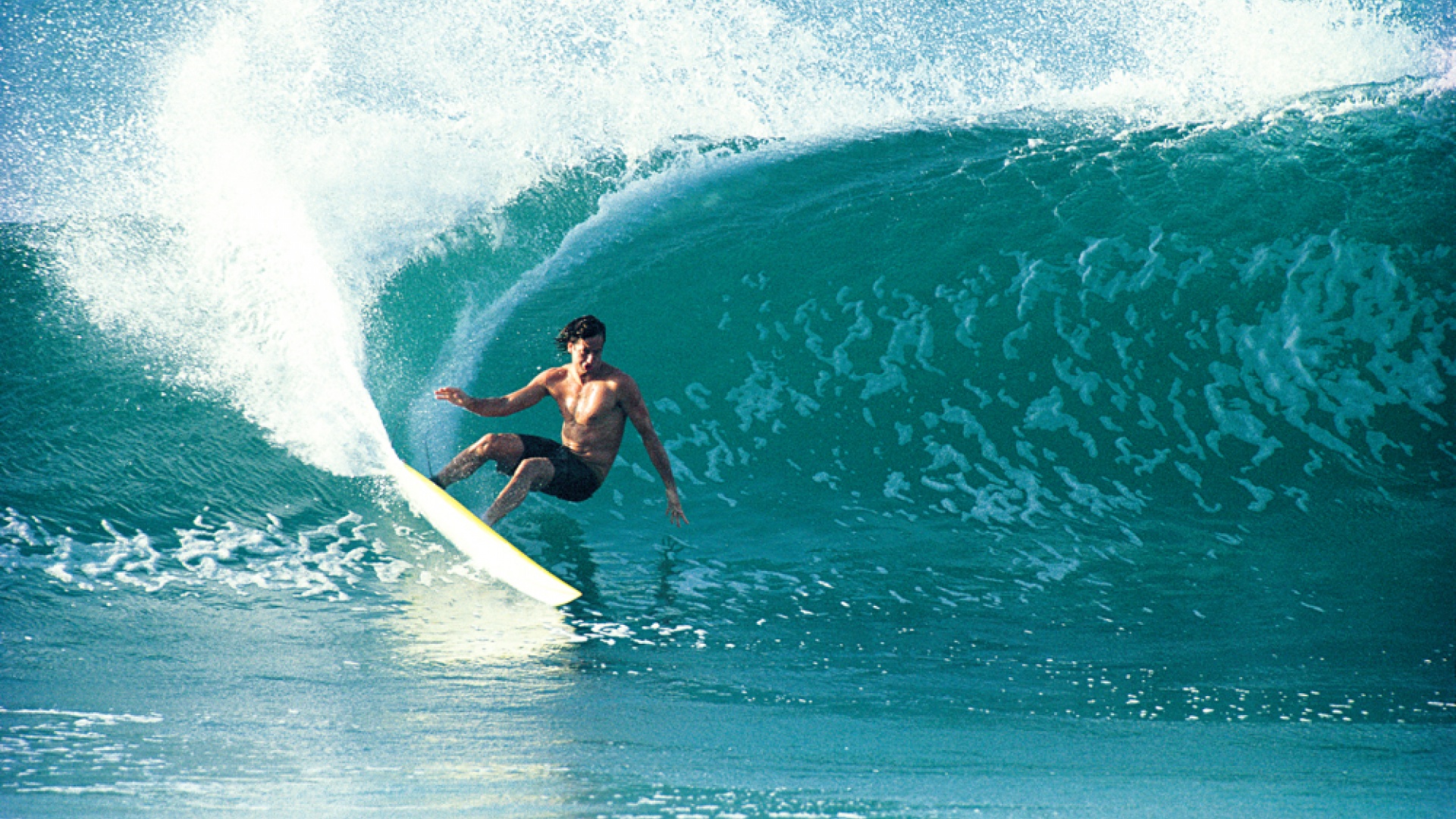 Defining ‘Perfect Surfing’: How Tom Servais’s Iconic Image of Tom Curren at Pipeline in 1991 Came to Be

Most days you can find surf photographer Tom Servais either in his home office in Dana Point fiddling with photo files, dropping into a yoga class, or paddling out at Lowers or San Onofre.

Servais’s most iconic image would have to be Tom Curren at Backdoor Pipeline in 1991. It has influenced the approach of everybody from Kelly Slater on down. Taylor Knox called it “perfect surfing,” noting he’s studied it for hours and hours.

Curren just smirked. “I wish I’d made a little bit better face; I didn’t know the shot was going to be that famous,” he said.

Like any photograph, Servais’s image was a confluence of timing, patience and luck. As he described the conditions, it was an average day by Pipeline standards. The wind had come up through the morning, blowing the surf out, so he headed down the North Shore of Oahu to see what was happening at Haleiwa.

“It was a west swell and it wasn’t that good,” Servais recalled, more than 25 years later. “I probably stopped and got a sandwich before I headed home.”

Ever diligent, late in the afternoon Servais pulled back up to Pipeline to check it. He found the wind had died and the beach was empty.

“I don’t have any photos of Tom walking down the beach or anything, so he might have already been in the water when I got there. Or he snuck out. He was pretty good about not having his picture taken,” Servais said.

At the time, Santa Barbara’s Curren was the two-time world champion but preferred to remain out of the spotlight as much as possible. The enigmatic surfer showed up in Hawaii that winter with a quiver of Maurice Cole-shaped, “reverse vee” designs. At the first contest of the year, Cole convinced Curren to step up from a 7-foot, 3-inch board to a 7-foot, 8-inch model in the quarterfinals. The only problem was that the bigger board was back at their condo on the other side of the North Shore—and it had yet to be stickered up with his sponsor’s logos.

“I was roaring up the wrong side of the Kam Highway in my van, laying on the horn, yelling out the window, carrying on like it was the bloody zombie apocalypse,” Cole said during an interview at Timmy Patterson’s shaping facility in San Clemente a couple years ago. “I came screaming back into the car park, hopped the curb, pulled right up to the scaffolding, and there’s Tom, just waiting. His heat’s already out in the water, and he’s just standing there, patiently waiting like a kid whose mom told him not to move.”

It wasn’t long after Curren won the Haleiwa contest on that famous logo-less board that Servais walked onto the beach at Backdoor. He loaded a roll of Kodachrome 200 into his Canon, sat and waited. He shot sparingly. Conserving his film, he pressed the trigger only when absolutely necessary.

“Art Brewer and Jeff Divine and I were all staying at the SURFER Magazine house up at Backyards when the film got delivered a few days later,” Servais said. “When we looked at the shot, I think we all kind of went, ‘Wow, yeah, that’s a good one,’ but with photos, you never really know. Some photos are sleepers and you have to wait for time to go by to really see what kind of life they’ll have. Today it’s one of the most iconic surf images.”

Servais captured a complete sequence of the turn. He also has shots of Curren on other waves during that session, but it’s that singular moment of “perfect” surfing that has stood the test of time.

“I remember being on the beach that day, and I remember shooting that photo, and I remember that Divine had spent the day climbing around in the hills trying to get an overview angle of Pipe,” Servais said, laughing. “That was when there weren’t really any trails up there and he’d been bushwhacking his way up to the top. Back on the beach, when I was done and getting ready to leave, he showed up looking like he’d been rolling around in a mud puddle. He was all cut up and stuff. It was hard to tell him what he just missed.”

Servais has more images and sells prints on his website at www.tomservais.com.