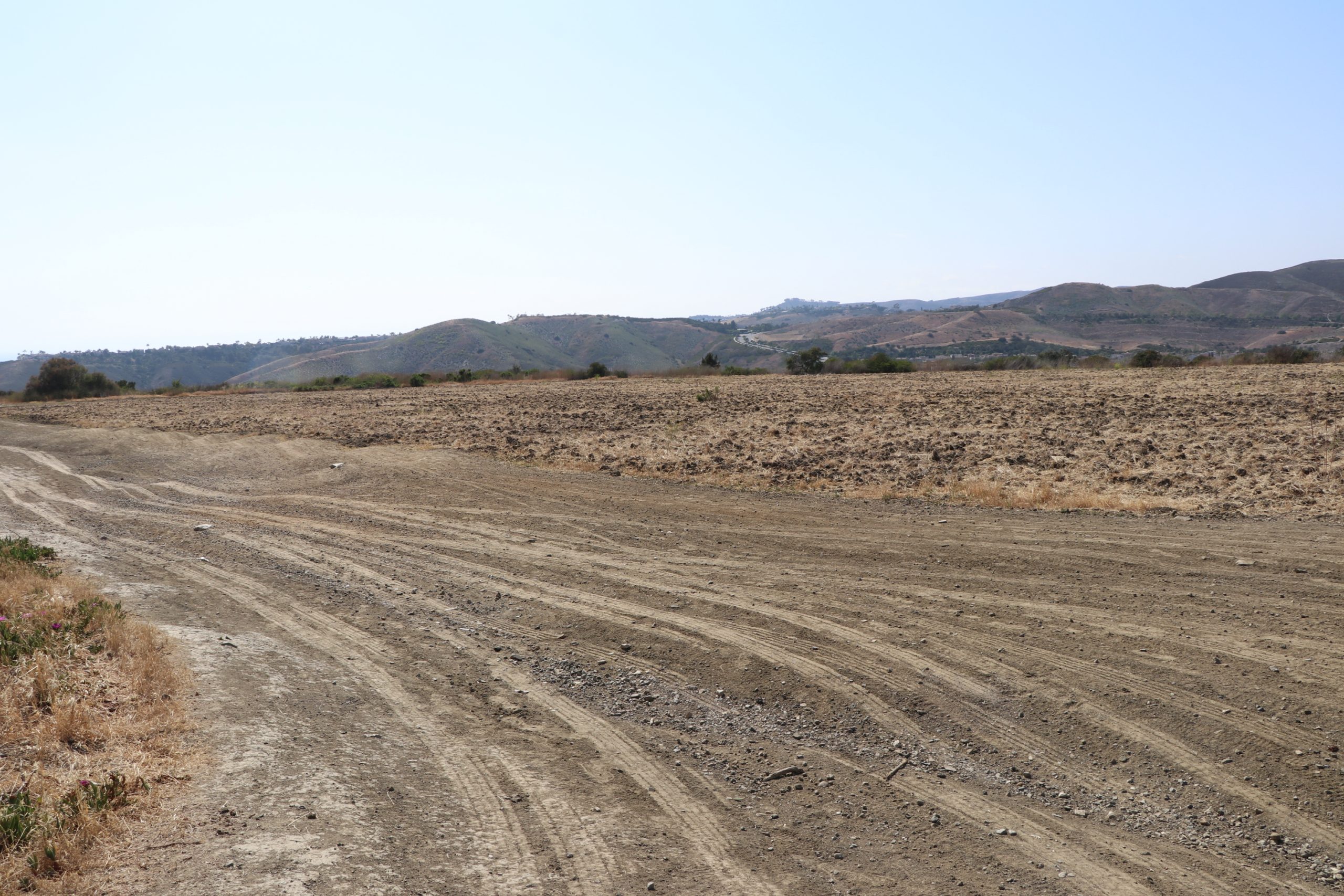 A company—identified in city documents only as an e-commerce and package delivery service—has submitted site plans to construct a large delivery facility within the Rancho San Clemente Business Park.

According to the city, Greenlaw Partners, an Irvine-based real estate firm that’s listed as the project applicant, is proposing to construct a roughly 105,000-square-foot, single-story warehouse in the heart of the business park that will serve as a delivery station with supporting office space.

While still in the very early stages of the application process with the city, the proposed project, referred to as Project Summer, is being considered by some on the city’s Planning Commission as a boost in San Clemente’s economic development.

“This is a great opportunity for the economy,” Commissioner Zhen Wu said during last week’s Design Review Subcommittee (DRSC) meeting, before stressing that “we want to make sure it’s designed right for the people.”

The design review arm of the Planning Commission met on May 12 to provide Greenlaw with preliminary feedback on the proposal, while the firm continues finalizing its application materials to the city.

“The applicant is working on revising their application package to address comments from different City departments,” Stephanie Roxas, the city’s senior planner, said in an email last week. “There are still a number of outstanding items, so we expect there to be additional rounds of staff review/comments.”

Such items include renderings of the facility as seen from certain public vantage points, a traffic report, and a photometric study on the facility’s lighting, among other things, the city noted in its report to the subcommittee.

“While staff does not have specific recommendations for the building architecture, particular attention is being given to public views and potential impacts to nearby residential neighborhoods,” the city said in its report.

According to the city, the applicant is also seeking an exception to a 35-foot height limit under the city’s zoning ordinance and Rancho San Clemente Specific Plan. As it stands now, the height of the proposed facility is 45 feet.

Greenlaw, in its updated application materials, will need to also include additional justifications for its exception request, or “administrative adjustment,” which the specific plan allows to “foster design creativity and innovation.”

The subcommittee members concurred with city staff that the additional information in the application materials was needed, particularly the justification for the height exception. Commissioner Bart Crandell also asked whether the project would hurt the city’s efforts in adopting dark sky policies—standards set by the International Dark-Sky Association.

Responding to Crandell’s inquiry, Roxas noted that the project’s lighting is a concern as it relates to such policies, which are meant to reduce light pollution and improve star visibility. However, she continued, there are certain types of lighting fixtures designed to focus light downward.

“There is a lot of possibility in types of light fixtures, both around the building for security, as well as within the parking lot, to really focus and shield the lighting so it directs—so it’s contained within the site itself,” she explained.

“There definitely is a lot of advancements of lighting fixtures to really focus a lot of the lighting onto the site,” Roxas added. “So that is something we have discussed with the applicant, and we are requesting additional details to be provided to us.”

The project, the city has noted, is subject to the Planning Commission’s approval. In her email, Roxas noted that city staff won’t bring the project to the Commission for consideration “until we have completed our review and are ready to make a recommendation.”

The scope and concept of the project have led many in the real estate community—as reported by Kidder Mathews, which broke the story last week—to speculate that Amazon is behind the proposed facility.

Greenlaw has been linked to previous Amazon projects in the past. The Ventura County Star reported this past October that Greenlaw was looking to repurpose a building in Simi Valley for an Amazon delivery station.

Bob Adams, president of the Rancho San Clemente Business Park Association, noted that while he hasn’t seen anything in writing, he said he’s been told by those close to the project that the facility is for Amazon.

In an emailed statement on Tuesday, May 18, Amazon said: “We are constantly exploring new locations and weighing a variety of factors when deciding where to develop sites to best serve customers; however, we don’t provide information on our future road map.”

As of press time, Greenlaw had not responded to multiple requests for comment.