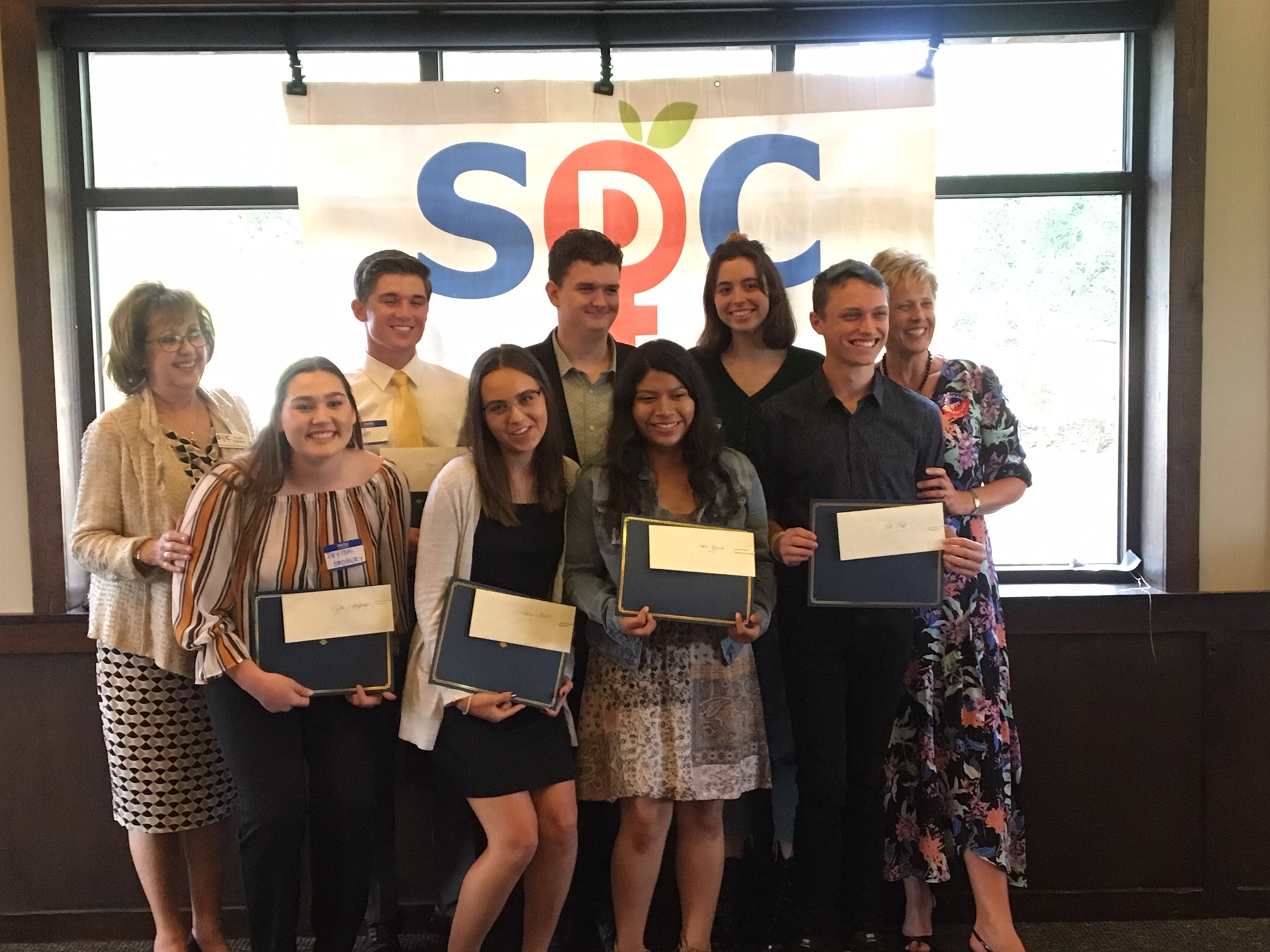 The local club, which is a charter of the Democratic Party of Orange County, presented the scholarships to seven graduating seniors, recognizing them for “their commitment to promoting Democratic ideals in their community.”

“They surpassed our expectations of what we envisioned for this scholarship; their ability to mobilize individuals, find common ground and work with others to create positive change in the community is something we should all aspire to,” DWSOC President Kim Anderson said in a press release.

The students had initially received their awards during each of their school’s respective Awards Night back on May 23. The scholarship recipients and their families were able to attend the June meeting for the group’s 2019 Scholarship Award Presentation.

According to the group, the students were “demonstrated exceptional leadership, extensive community involvement and the highest concern for Democratic issues” as the award winners were responsible for organizing a demonstration against gun violence as well as volunteering in local and congressional campaigns.

“These students have been giving a voice to those who do not have the resources to advocate for themselves, registering and canvassing voters, raising the public consciousness of environmental issues, helping underserved communities, founding local student coalitions for change, and so much more,” the DWSOC said in the release.

The club received 17 applications for this year’s DWSOC Scholarship Program, as the students competed for up to $1,000 in awards. The applicants were asked to write an essay on topics that included “What does Democracy mean to you? And how do you want to be the Change you Wish to see in the World?”