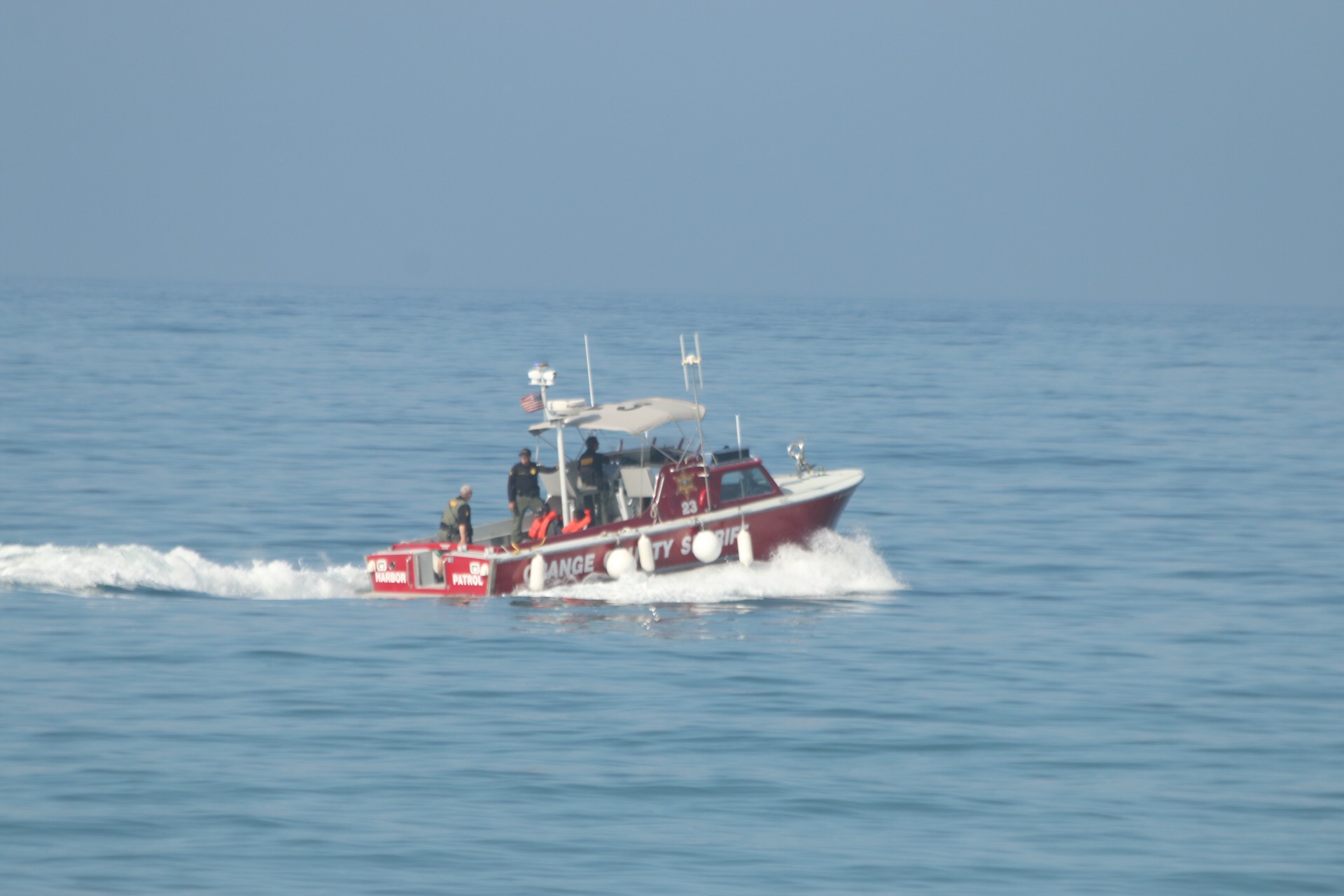 Update: Two Men Arrested Near Calafia with about 1,500 Pounds of Marijuana on Board Small Vessel

Two men were arrested on board a small boat off the shore of Calafia State Beach at 9:30 a.m. on Sunday morning, Sept. 10, after the ship was intercepted and between 1,200 and 1,500 pounds of marijuana was found on board by U.S. Border Patrol Agents. Orange County Sheriff’s Department and Harbor Patrol also responded to the scene.

Officers at the scene initially said it was a “dope smuggling” incident, but would not elaborate beyond that. The incident was reported about 9 a.m. on Sunday.

Lt. Nate Wilson, a spokesperson for OCSD, said where the men were from and where they were going is still under investigation. The boat was intercepted after California State Parks lifeguards alerted authorities that a small vessel was anchoring near shore and that it seemed suspicious. The two men were taken into custody without incident, Wilson said.

The men are currently in custody in Orange County Jail.

At this time, officials have not released additional information. The San Clemente Times is in contact with authorities and will update the information on the incident when it becomes available.

Orange County Sheriff's Department and U.S. Border Patrol Agents collaborated to make the arrests of two people aboard a small vessel where bundles of marijuana were found by officers. Photo: Eric Heinz

People near the incident Sunday morning at Calafia State Beach in which two people were arrested with marijuana on board their vessel. Photo: Eric Heinz