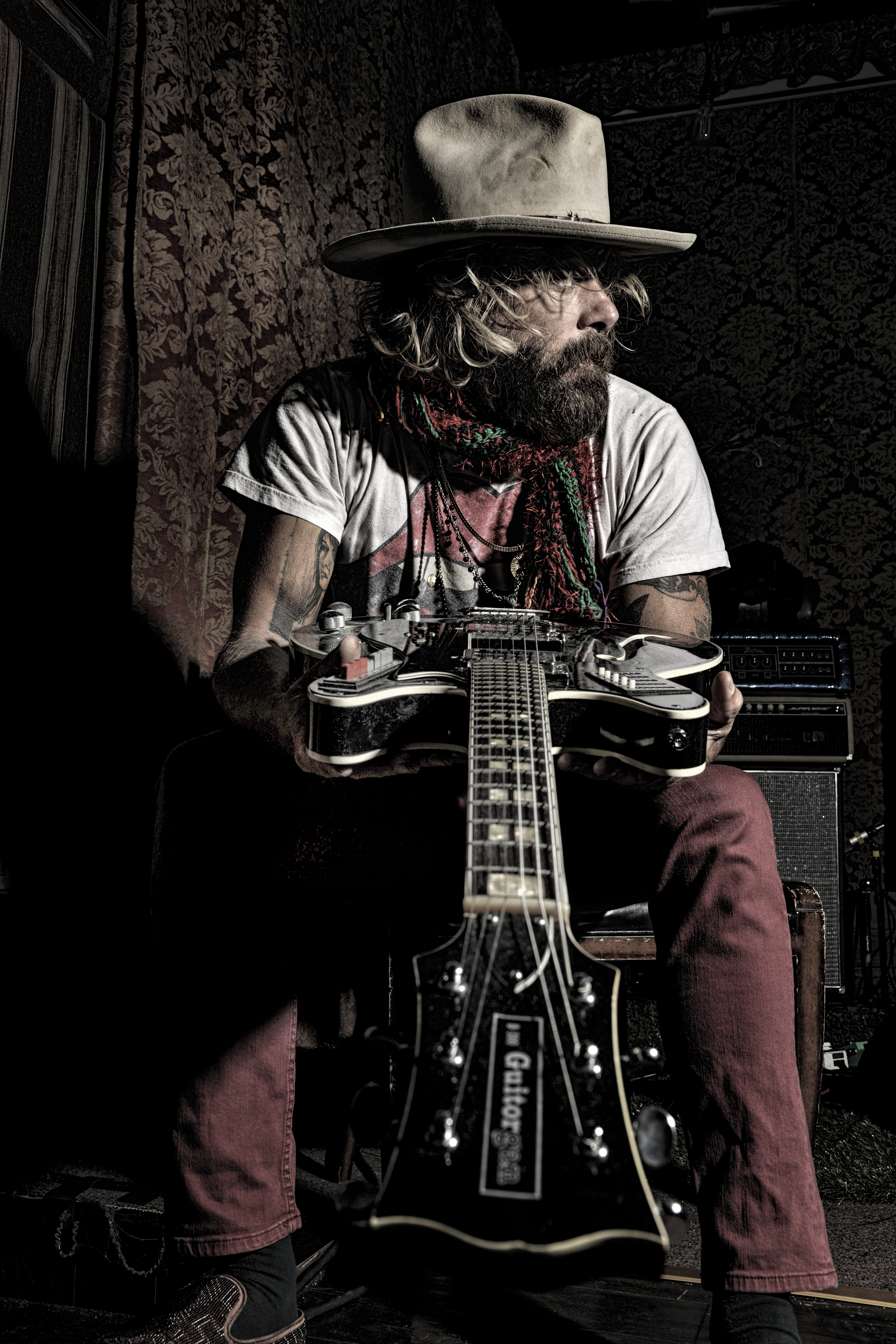 By all accounts, musician and surfer Donavon Frankenreiter has had a bit of a dream life. Growing up in South Orange County, he surfed his favorite spots from the San Clemente Pier to Laguna Beach and eventually earned a sponsorship to surf professionally.

But at about the time his surfing career took off, Frankenreiter also took to music. And his career playing with bands and on solo projects played out, well… swimmingly.

Playing with seminal indie and surf rockers like Jack Johnson, Ben Harper, Matt Costa, G. Love & Special Sauce and more raised Frankenreiter’s profile. But it was his own unique acoustic singer/songwriter sound that had him featured in surf films (some he shot his own) and opening for acts like Willie Nelson and the Doobie Brothers.

It’s impossible to separate the Frankenreiter’s surf side from his music side. But SC Times tried to in a recent interview with Frankenreiter ahead of his visit to the Coach House in San Juan Capistrano on Wednesday, June 22.

SC Times: You hear the term “surf culture” a lot in Southern California, but people define it so many different ways. What exactly, in your opinion, is surf culture?

Donavon Frankenreiter: It’s everywhere, really, the surf and beach culture. It’s one people look for everyday. Being outside, close to the ocean or a body of water, and just enjoying the moment with family and friends. You don’t have to surf to love surf culture, but it helps

Can you use things you cultivate and learn in surf in your music? And vis versa?

Yes, they both energize one another for me. I became a musician because of surfing, and love that they both complement one another

Sometimes you watch old surf videos with acoustic music or music like yours and just think it sounds like a perfect match—the music and the images. Do you think surfing has a sound?

Of course, and it’s whatever you’re feeling or into at that moment when it all goes down.

Whether you’re making a surf movie or spending a summer on the beach, they all have their own unique soundtrack.

Your self-titled album has the overriding emotion of positivity. Do you seek out to create the element in your music and in your live shows?

Yes, I couldn’t imagine seeking out hate or anger or a depressed state of mind when it comes to my music. Not to say I don’t like that some of my favorite songs are the darkest ones that other musicians have been writing—I just haven’t gone there yet.

What can folks expect at your show at the Coach House in San Juan in a couple weeks?

Well the amazing Tom Curren is opening. He is one of the most loved surfing legends to ever ride a wave, and he is an amazing musician. We will play together at one point throughout the night, and we always try and play songs off all our albums. So it’s an electric / acoustic night with everything in between.

For tickets to Frankenreiter’s show with Tom Curren, visit www.thecoachhouse.com