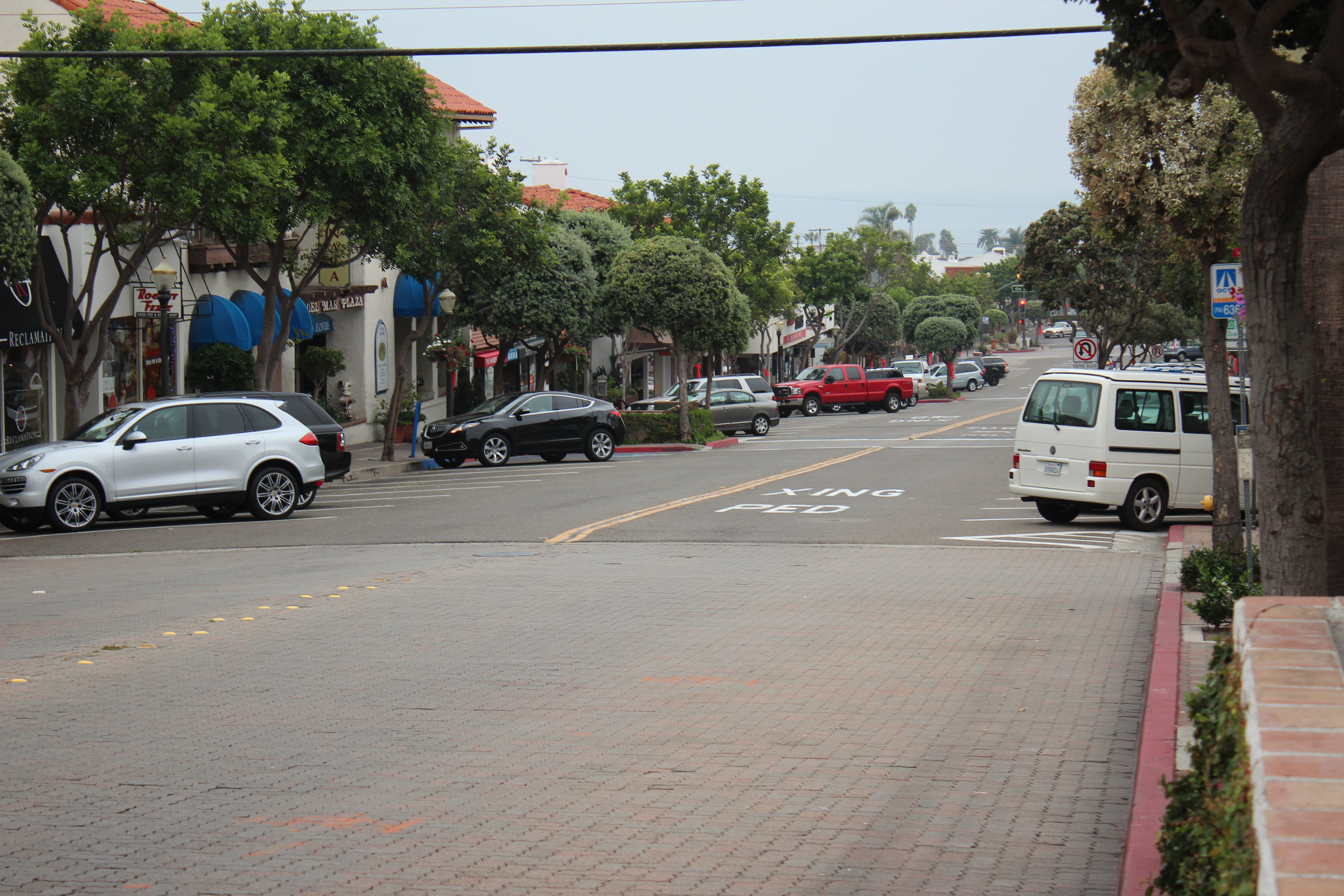 During the Tuesday, Sept. 4, City Council meeting, members of the San Clemente Chamber of Commerce and Downtown Business Association (DBA) gave a brief presentation of the findings from a downtown parking report that primarily assessed Avenida Del Mar and adjacent areas.

Jim Holloway, on behalf of the Chamber, as well as Dan Bane, Wayne Eggleston and Mikii Rathman were part of the committee. Holloway said about a year ago, property and business owners approached the DBA and Chamber of Commerce about the public parking in the Del Mar area, which he said are 100 percent occupied during peak times, calculated at 1 p.m. on Wednesdays and 6 p.m. on Saturdays, the latter of which he said was not surprising. But private parking lots are only about 50 to 60 percent occupied during those times, meaning there could be an opportunity to institute parking agreements as well as enhance enforcement procedures.

City Council members said they may want to put together a subcommittee of Planning Commissioners and staff as well as Councilmembers to further look into agreements that could be established with local businesses for parking when they’re not using the spots, which in theory would increase business downtown.