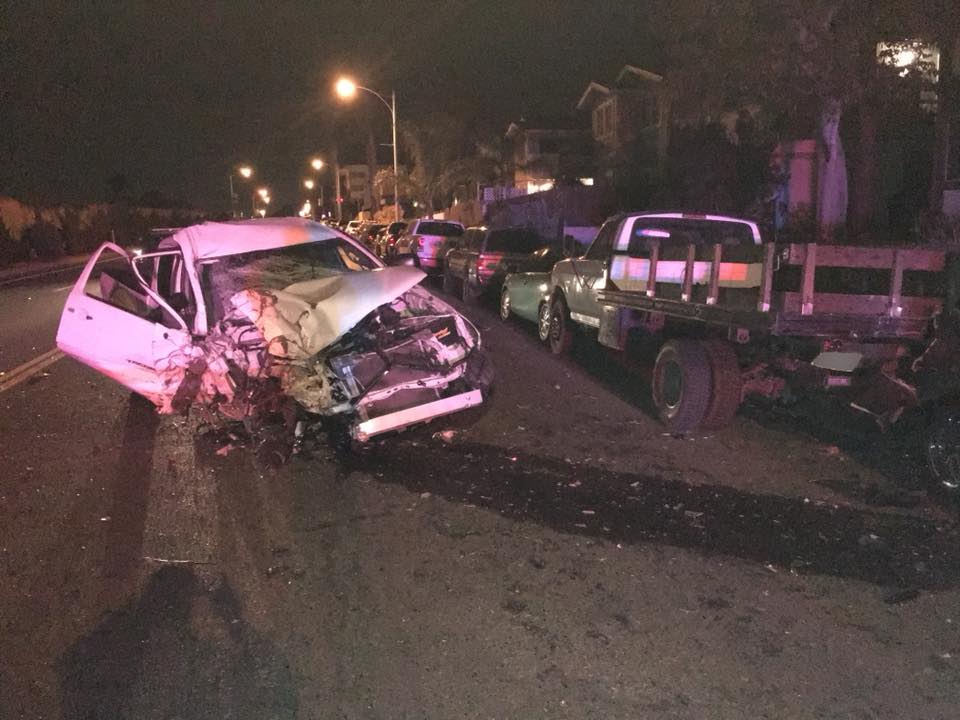 A driver was arrested early Friday morning, Feb. 23 after colliding with several vehicles and registering a blood alcohol content of .30—nearly four times the legal limit of impairment in California, which is .08.

According to Orange County Sherriff’s Department (OCSD), the man hit five or six vehicles before stopping at 2 a.m. on the 2700 block of S. El Camino Real before stopping. Lt. Mike Peters, chief of San Clemente Police Services, said it appeared the man may have struck his head in the collision.

Peters said a report of the incident has not yet been completed and filed, as the extent of the damage to vehicles is still being assessed.