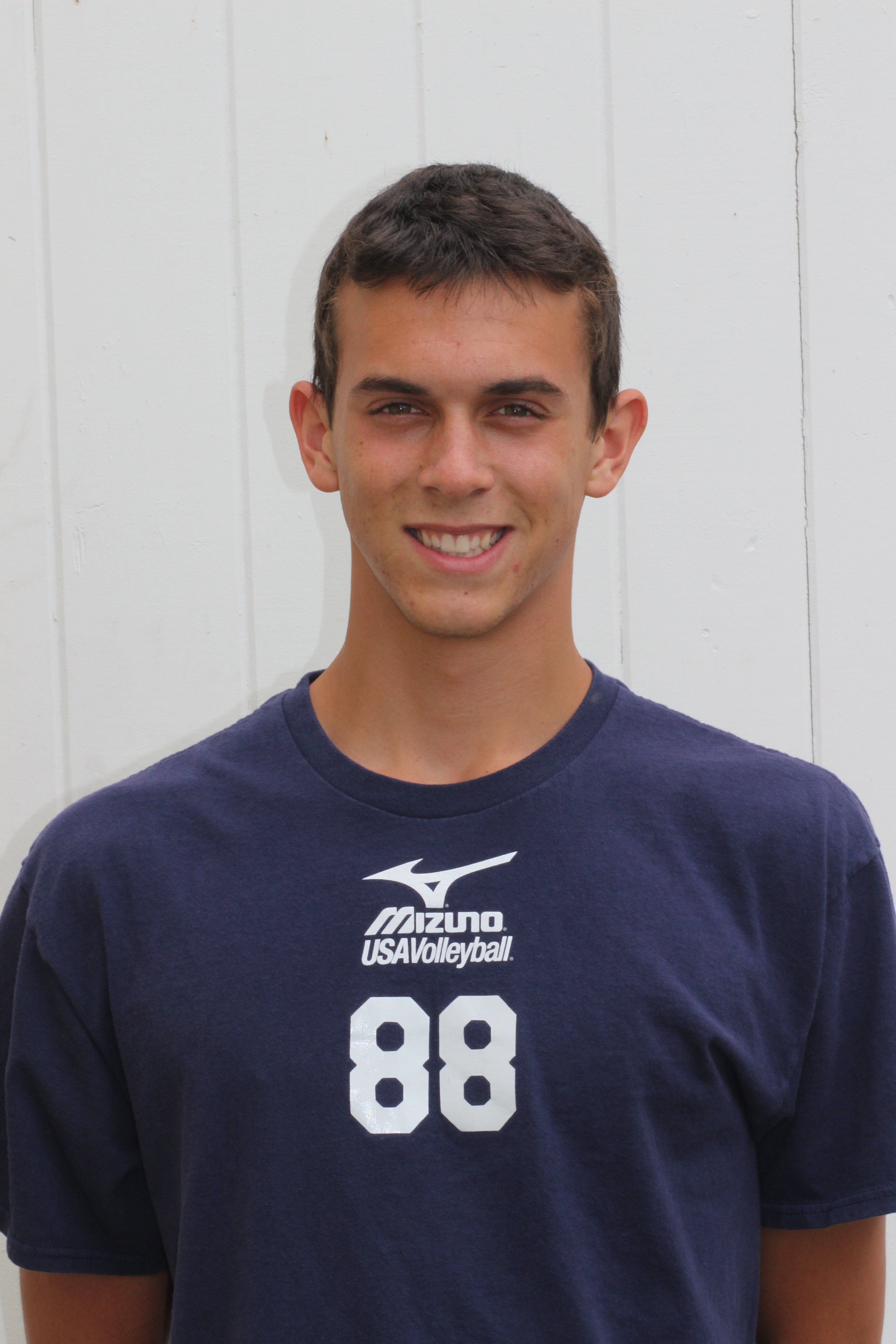 Noah Dyer and Team USA set to compete in Argentina

Noah Dyer has had a hectic summer vacation to say the least.

The incoming senior and standout outside hitter/setter for the Saddleback Valley Christian boys volleyball team began his journey with the USA Volleyball Boys’ Youth National Team in early July after being added to the team’s highly selective 25-man roster. After a month of rigorous training in Iowa, the coaching staff announced an updated 12-man roster that would be sent to represent the United States at the 2015 FIVB Boys’ U19 World Championship starting Aug. 14 in South America.

Dyer made the cut. He began packing for Argentina.

“My favorite part about this experience has just been hanging out with the guys and playing volleyball with the best players in America,” Dyer said via email.

The Boy’s Youth National Team will begin their title run on Aug. 14 in an afternoon match against Turkey. They will continue with matches against Belgium and France on Aug. 16 and Aug. 17, respectively, and will face tournament host Argentina on Aug. 19.

“This is one of the most talented and intelligent youth national teams we’ve put together … I believe that we have a team that can hold up to the rigors of play at World (Championships),” BYNT head coach Ken Shibuya said in a press release.