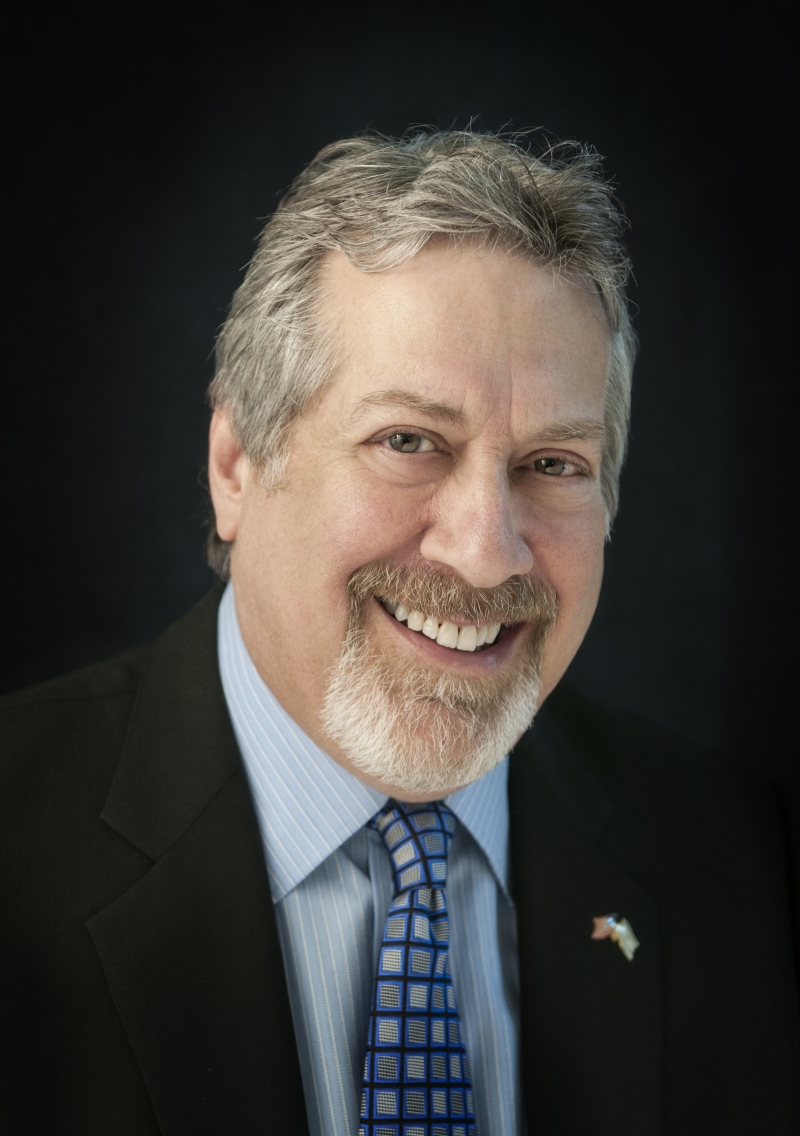 Assemblymember Bill Brough will face the same Republican candidate in California’s 2020 primary election as he did in 2018.

Sachs ran against Brough in 2018, taking in 13.5 percent of the vote during the June primary.

“I filed to run, but I didn’t campaign,” Sachs said. “I wanted voters to have another option had allegations surfaced to the public about Brough’s sexual misconduct.”

Sachs said he had been aware of rumors of Brough’s alleged misconduct. Now that those accusations are public, he intends to run a full campaign.

On Monday, June 17, Orange County Supervisor and Chairperson Lisa Bartlett spoke at a Republican Party of Orange County’s (OCGOP) Central Committee meeting about an alleged incident that occurred in 2011, while both Bartlett and Brough served on Dana Point City Council. She cited the incident as reason for the party not to endorse Brough in his bid for reelection in 2020.

Brough denies the allegations and has since rescinded his application for OCGOP’s endorsement. Sachs says he intends on applying but has already received about a dozen endorsements, including one from Bartlett.

Brough says he believes Bartlett is repurposing a fabricated incident as retaliation for his position on the Transportation Corridor Agencies (TCA). The assemblymember had introduced state legislation (AB 1273) that would vastly restrict the authority of the TCA.

Bartlett currently sits on the TCA’s San Joaquin Hills Transportation Corridor Agency, and Sachs formerly served on the Foothill/Eastern TCA Board of Directors.

Sachs says he intends on running to curtail the “general insanity of the state legislature.”

“The progressive policies coming out of Sacramento right now are driving business and middle class out of the state,” Sachs said. “Our poorest communities can’t afford gas to commute to potential job opportunities. Businesses don’t want to invest in communities that are considered sanctuary cities.

To learn more about Sachs’ platform and to follow his campaign, visit edsachs.com.