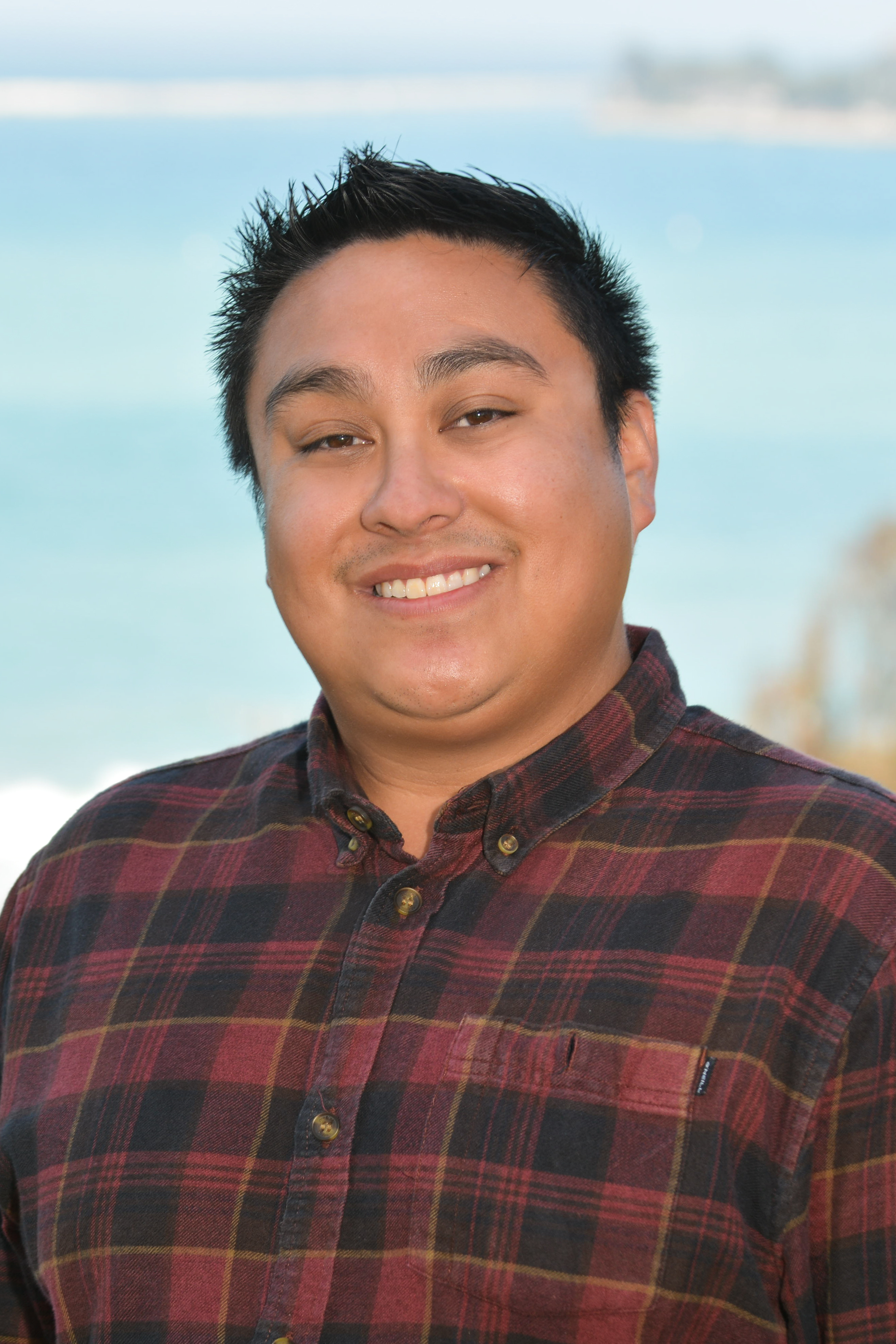 When Jewish Europeans living in Nazi Germany and its occupied territories were forced to wear identifying badges, they were made to feel isolated and humiliated, cast out by a government that blamed them for their recent hardships—namely, Germany’s loss in World War I.

Under Adolf Hitler’s regime by the late 1930s, Jewish citizens, branded with sewn-on yellow Star of David badges, were scapegoated, persecuted and later rounded up to be sent to Holocaust camps where millions were tormented, starved and executed.

Calling this a dark time in the history of the Jewish faith would be putting it mildly. But it’s a time in the world’s collective history that shouldn’t be forgotten, nor trivialized.

Last week, under my supervision and approval, a Letter to the Editor was published that implicitly compared the forceful branding of Jewish people with yellow stars to a medical office’s requirement that individuals who pass a temperature check should wear a green, removable sticker while inside the facility—a recent practice employed during the pandemic.

As editor, I failed to fully comprehend the weight of the author’s words and how they would be perceived by those of the Jewish faith, many of whom still have familial ties to the Holocaust.

More importantly, I failed to realize that there’s simply no justifiable comparison to the two instances—one of which led to one of the greatest atrocities in recent human history.

The letter writer in this case was certainly justified in criticizing the overall practice of requiring green stickers, believing it violates HIPAA laws. However, a better and thorough read of the letter should have prompted me to reach out to the author and request the removal of the insensitive comparison to the Holocaust badges.

While the San Clemente Times and its parent company Picket Fence Media welcome civil discourse through Letters to the Editor and the comment sections online and on social media platforms, we offer no place for offensive allusions and defamatory language.

Everyone has a right to their own opinions, and we remain open to publishing those opinions in our Soapbox section.

As the editor, I recognize that I need to do a better job in flagging letters that contain inflammatory messages, preventing them from publishing, as they do not contribute to the growth of our community nor promote a healthy dialogue of important issues.

To all of San Clemente Times’ readers, I apologize for letting the letter publish as is and without proper vetting procedures. It was a mistake that I do not take lightly, and it is sure to guide me in my decision making moving forward.