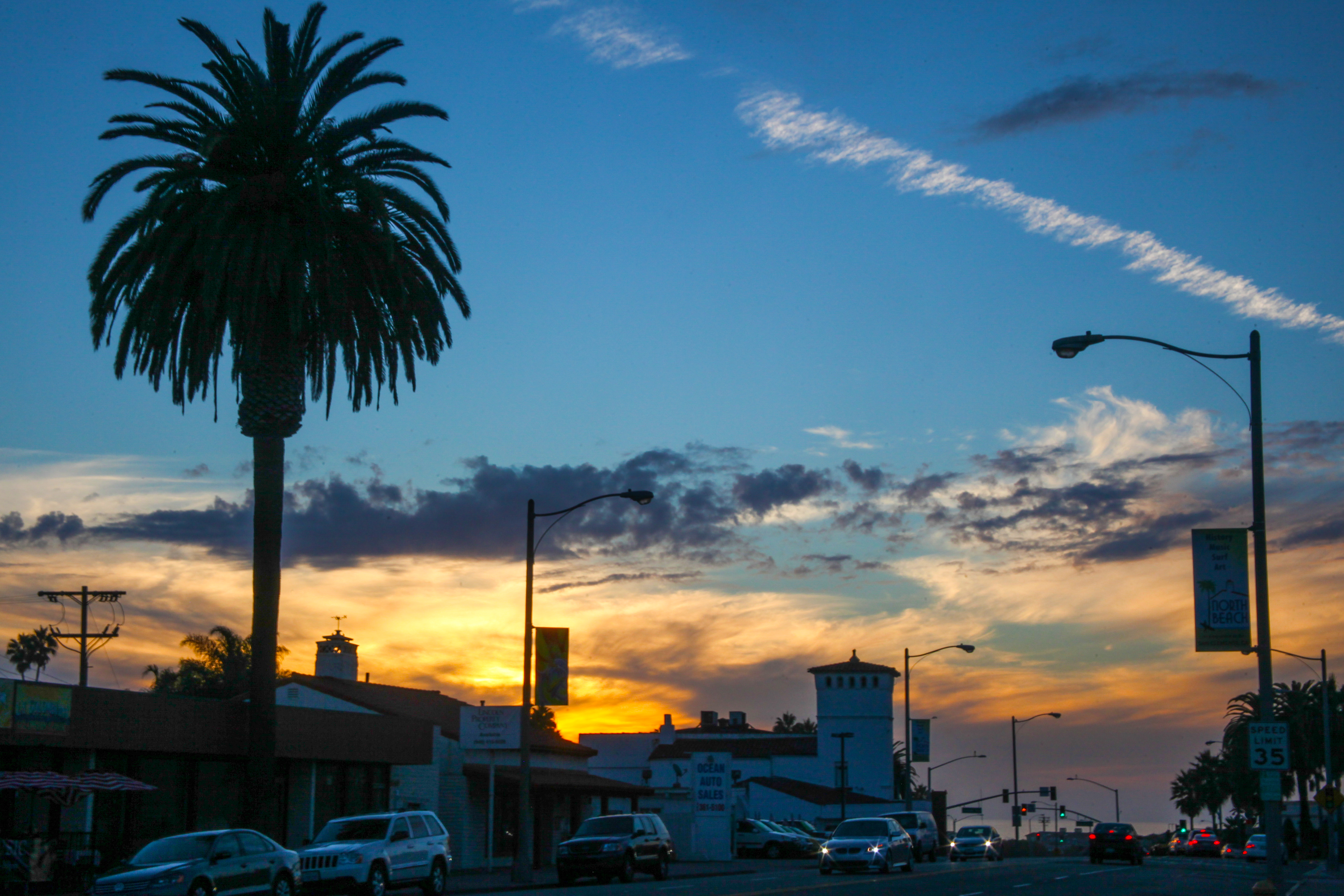 El Niño on the Horizon: South OC Prepares for the Deluge

As scientists warn of the potentially unprecedented strength of this winter’s El Niño, South Orange County prepares for the deluge

El Niño anticipation has been building in South Orange County for months.

Record-high ocean temperatures brought waves of pelagic red crabs to Southern California beaches in June—about a month earlier and in much higher numbers than the tiny red crustaceans usually appear—and with them came the early arrival of yellowtail and bluefin tuna, causing local anglers to speculate whether the accelerated fishing season was a predictor of the severity of the upcoming El Niño.

Guesses as to what to expect this winter became clearer last week, when the National Oceanic and Atmospheric Administration released an El Niño Southern Oscillation advisory Oct. 8 stating there is an approximately 95 percent chance that El Niño will continue through the Northern Hemisphere in winter 2015-2016, gradually weakening through spring 2016.

The advisory, issued by the Climate Prediction Center and the International Research Institute for Climate and Society, predicted that El Niño will peak in late fall or early winter.

NASA Jet Propulsion Laboratory climatologist Bill Patzert said in an interview on Monday that this year’s El Niño will be comparable to, if not larger than, the winters of 1983 and 1998.

“Recently we saw another collapse of the trade winds,” Patzert said. “As we’re speaking, that large signal is actually increasing. It sort of makes it a sure thing.”

Patzert described the growing El Niño conditions in the Pacific Ocean—a failure in the trade winds in the tropical Pacific, redistribution of heat from the western Pacific to the eastern Pacific and warming that extends from Peru to Ecuador.

“When this happens, for those of us in the seasonal forecasting business, it’s like a no-brainer,” Patzert said. “The stage is definitely set; everything’s in place here.”

NOAA’s advisory notes that temperature and precipitation impacts from El Niño will likely be seen in the upcoming months, including “below-average temperatures and above-median precipitation across the southern tier of the United States.”

Southern California could get some of that early rain in October, November or December, which could put a damper on fire danger this season. However, Patzert said heavy rains usually don’t arrive until January, February, March and April.

Patzert added that Southern California cities, especially South Orange County, should prepare for storms that aren’t necessarily stronger, but greater in number. Consistent rain, combined with more than four years of severe drought and South Orange County’s hilly landscape, is a recipe for mudslides and flooding.

Substantial rain may be months away, but Patzert noted that, technically, El Niño is already here.

“It’s not as if it’s arriving this January. This is a very big signal; many places around the planet are already feeling the impacts,” Patzert said, pointing to the punishing drought in southeast Asia. “We’re not waiting for it to arrive; it’s here and it’s already having impacts. And it doesn’t dissipate until April 2016.”

Preparing for the rain

“We’re extending more effort this year because of the predictions that there could be strong El Niño effects on Southern California,” Cameron said.

That effort includes preparing resources such as lists of contractors, as the city doesn’t have a hefty maintenance staff, Cameron said. Such lists are updated every year before the winter season so that storm damage can receive immediate attention. Contractors enlisted by the city include geotechnical firms that evaluate slopes for erosion and landslide possibilities.

However, Cameron noted that much of San Clemente’s flood preparation has been more than 20 years in the making, following a massive El Niño in the early 1990s.

In his 29 years with the city, Cameron said the El Niño of 1993 was the worst he’s seen. The town was deluged with 9 inches of rain over a four-day period during a holiday weekend. Four inches of flooding along Coast Highway in the North Beach area caused the loss of a restaurant and a motel.

“We had 400 phone calls that weekend from residents with problems on their properties and on city land,” Cameron recalled.

Since then, Cameron said the city has spent millions of dollars, assisted by federal grants and FEMA, to upgrade and replace storm drain systems. The city also created a storm drain utility fee in order to fund the upgrade and maintenance of pipes.

“There’s been a huge amount of infrastructure built over the last 20 years or so to better prepare us for situations that may arise such as El Niño,” Cameron said. “We’re in much better shape, but we can’t predict everything that might happen this winter.”

Cameron said the city is planning an exercise with the Emergency Planning department in November, and along with making sure resources, contractors and mutual aid agreements are in order, it’s a matter of waiting for the winter. There’s only so much that can be done before the storms hit.

“When we start getting rainfall way above the net average, that’s when we’ll start seeing more problems,” Cameron said.

For up-to-date information on this winter’s El Niño, visit www.sealevel.jpl.nasa.gov/science/elninopdo or www.elnino.noaa.gov.

For information on preparing hillside homes and landscaping for this winter’s El Niño, visit www.san-clemente.org/department-services/engineering-services/slope-repairs.

Mayor Chris Hamm recently proclaimed Oct. 17 as San Clemente Readiness Day to raise awareness and emphasize the importance of being prepared for emergencies of all kinds, including earthquakes, floods, fires and other disasters.

The San Clemente Readiness Festival will take place Oct. 17 from 10 a.m. to 2 p.m. at the Church of Jesus Christ of Latter-day Saints, located at 310 Avenida Vista Montana in San Clemente. The festival is a free event that will teach families how to prepare and be ready for any emergency or disaster. The event features an array of activities, music and refreshments along with exhibitors, expert instruction, informative demonstrations and hands-on learning opportunities. For more information, visit www.readinessfestival.org.

In partnership with the city of Mission Viejo and the Irvine Ranch Conservancy, the eighth annual expo will be held Saturday, Oct. 17 from 9 a.m. to noon in the Village Green at the Norman P. Murray Community Center, 24932 Veterans Way in Mission Viejo. The expo is free to attend and will feature an array of disaster preparedness and emergency response vehicles and equipment demonstrations. Agencies and organizations will be on hand to provide information on how to be prepared before, during and after a major emergency or natural disaster. The event will also feature an earthquake simulator, interactive booths, food, music and free giveaways.