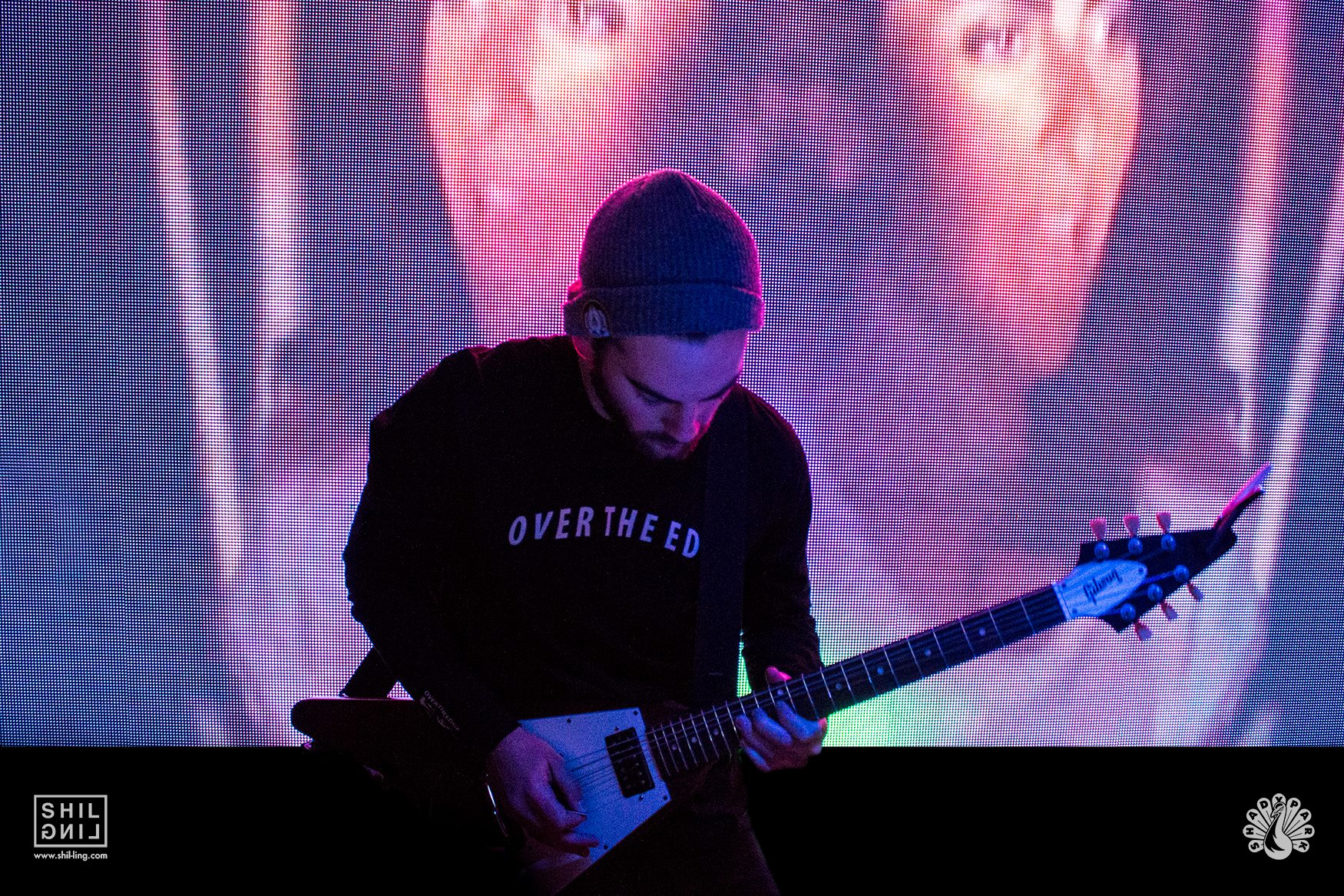 For the San Clemente Times

San Clemente native Tyler Bardzilowski, also known as BARDZ, is set to return to the coast for his Los Angeles show debut.

According to a press release, Bardzilowski grew up in San Clemente and graduated from San Clemente High School in 2013. BARDZ is set to play at the AVALON Hollywood on Monday, March 5.
“Always an avid musician, he had his early beginnings by teaching himself guitar and playing various talent shows, adding his music to Relay for Life events, all the while honing his craft and growing musically,” the release stated.

During his four years at Arizona State University, he continued to pursue his craft, spending free time on his passion. He eventually began performing at small venues in and around Tempe, Arizona, culminating in recurring gigs at Shady Park to sold-out crowds of followers and peers.

“His shows are energetic, diverse, and incorporate live guitar, drums and keys in his sets,” the press release stated.

On Jan. 19, he released his debut album, Elsewhere, with a total of three tracks. On Spotify, people can find BARDZ and the three tracks “Kelona,” “Attitudes” and “Threshold,” and another track with the eponymous record name.

The style of BARDZ’s music can be likened to the house and dubstep movement that grained traction beginning at the end of the 2000s and has been flourishing in years since. The compilation of trance and ambient sounds makes for easy listening as well as for dancing. He performs on a variety of instruments brought together by synthesizing harmonies.

“As he caught the attention of local papers, magazines and online blogs spanning across the country and even in Europe, the traction began to snowball,” the release stated.

Doors open at 7 p.m. and will go until midnight with other acts. Tickets are free before 10 p.m. and are $10 after 10 p.m. They can be reserved on line at www.itsaschoolnight.com.