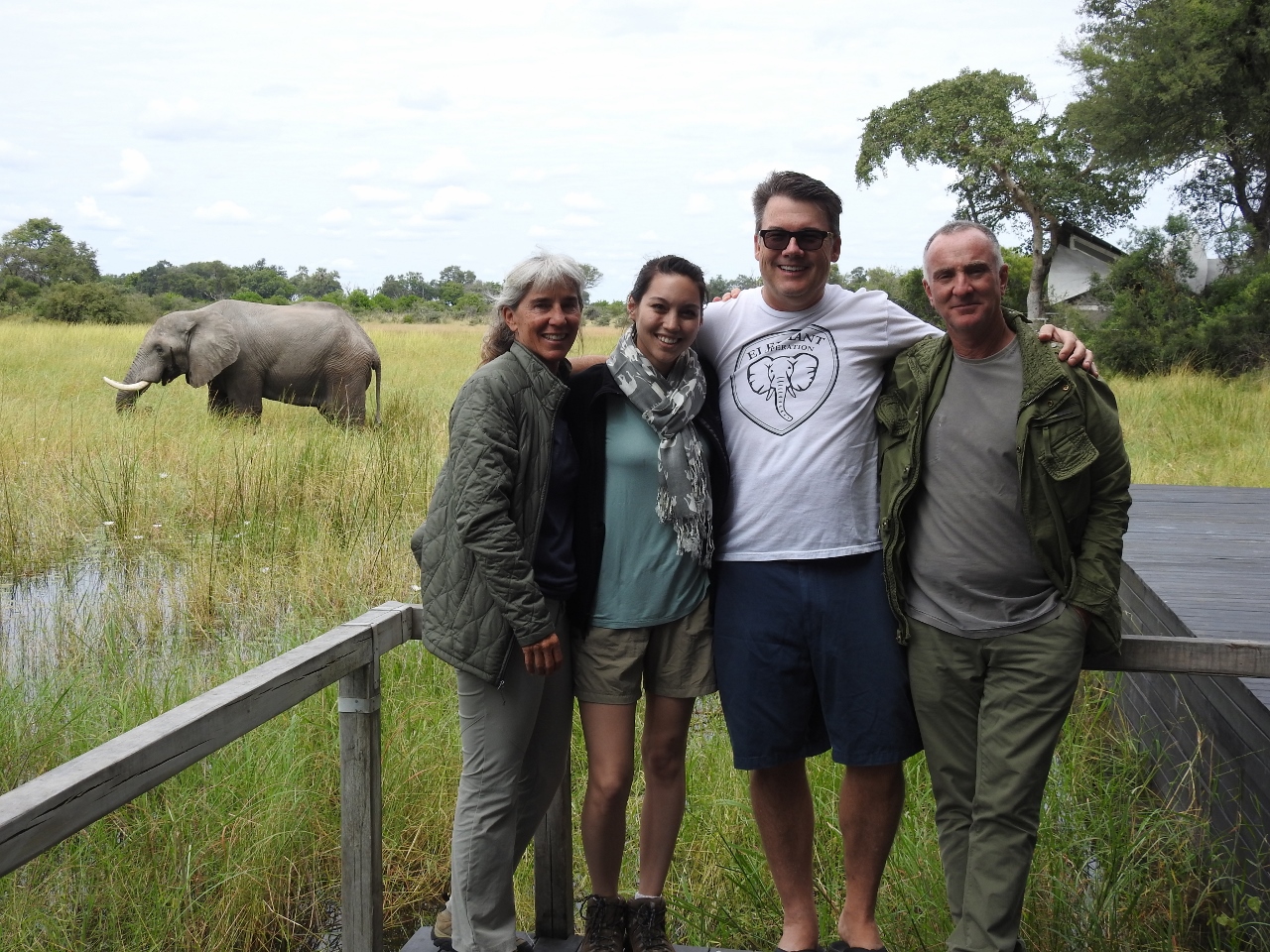 U.S. Fish and Wildlife reported recently that Zimbabwe and Zambia’s efforts to track and protect elephants could be reversed and trophies taken from the big-game animals may be allowed to be transported back to the United States once again.

It was also reported that trophies taken from lions in Africa would also be allowed, and that U.S. Fish and Wildlife had been taking applications for sport hunting for months.

Under the Obama Administration, imports of elephant trophies taken from Zimbabwe during the 2014 season were suspended because reporting and conservation efforts were not satisfactory. African elephants have been listed as an endangered species since 1973.

In San Clemente, Elephant Cooperation works to ensure the survival of elephants.

Scott Struthers, the founder of Elephant Cooperation, said his nonprofit is working with other organizations to look for elephant populations and host education workshops with children, through a program called St. Jude’s, to conserve elephants. They also support the rangers who patrol the areas to keep poachers away.

Struthers said the proposal to reverse the U.S. policy on big-game trophies has brought a lot of attention to elephants.
According to the Great Elephant Census published last year (2016), the African elephant population has declined rapidly over the past seven years.

In Zambia, there are about 21,750 elephants, but there have been substantial declines along the Zambezi River, although other areas were reported stable, according to the Great Elephant Census. The census reported there were about 82,000 in Zimbabwe, but overall, there had been a 30 percent decrease in elephant populations in seven years, from 2009 to 2016.

“The biggest problem (facing) elephants in Africa is general poaching,” Struthers said. “At the current poaching rate, the elephants will be gone in 10 years.”

Struthers said although the issuance of permits by Fish and Wildlife could be detrimental, he said it’s important to understand that natives who kill elephants for their meat are not part of the problem. Struthers said the poverty is so extreme in certain parts of Zambia that people sometimes don’t have any other option. But Americans going over to kill the elephants for sport harms their chances for survival.

“They’re just normal people trying to feed their families,” Struthers said. “We just don’t want rich Americans going over there to kill elephants when they’re telling the local people they can’t. It’s not an equitable situation.”

On Nov. 17, President Donald Trump said he was delaying his decision to authorize hunters to return to the U.S. with big-game trophy heads.

“Put big game trophy decision on hold until such time as I review all conservation facts,” Trump said on Twitter. “Under study for years. Will update soon with Secretary Zinke. Thank you!”