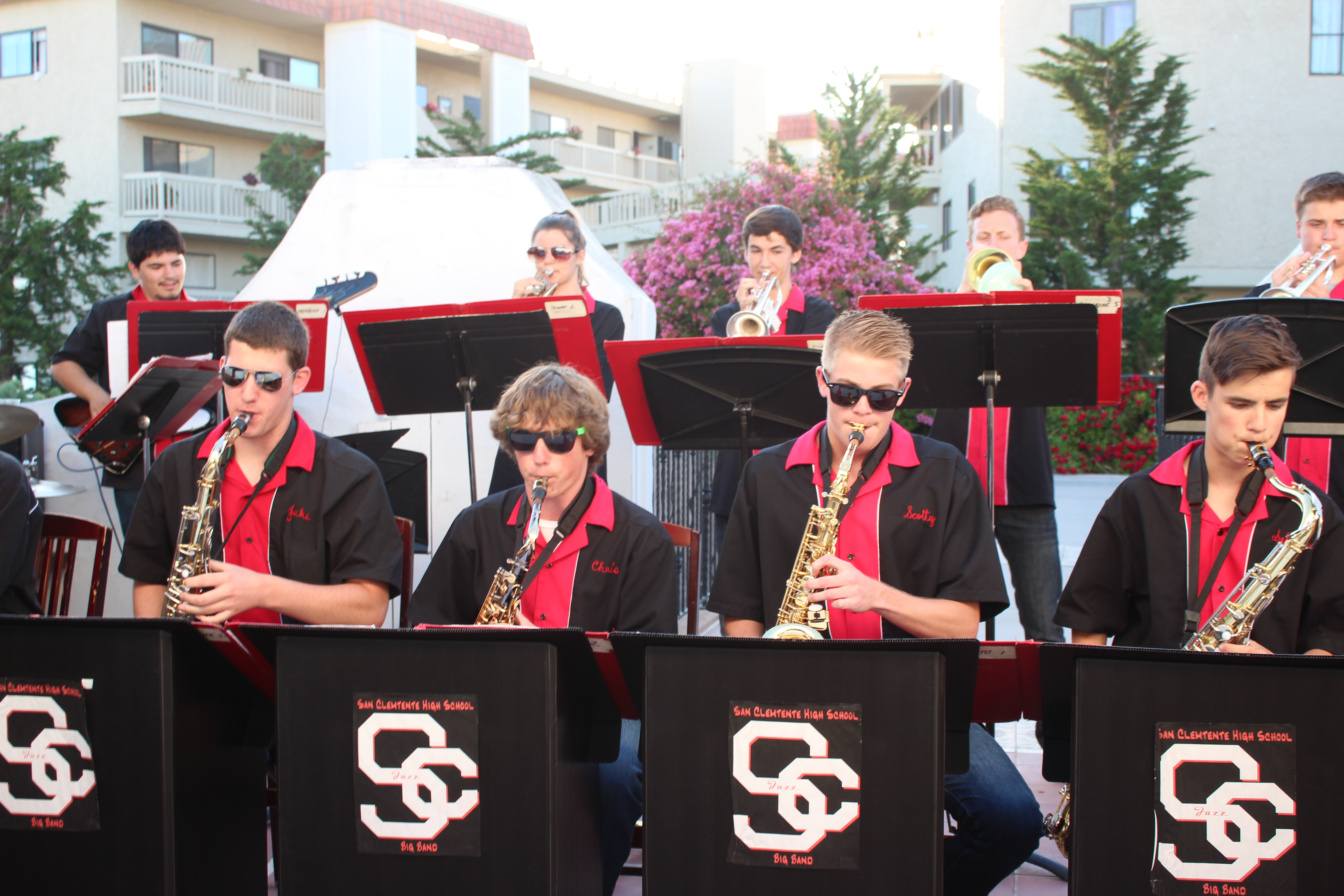 End of the Year Jazz Concert Could Come to North Beach

A group of students from San Clemente High School’s jazz music classes came to City Council on Tuesday with concerns that their end of the year concert at the Pier had been canceled.

The plans the city has for the concert call not to cancel the concert, but to reorganize it and reintegrate it into North Beach.

Each year, San Clemente High School and Shorecliffs Middle School students come together to perform a final concert. For some students, it’s their last chance to play together before graduating. The concert has taken place for at least 18 years, according to the students.

Plans for the concert, which takes place at the end of the year, should become clear in the next month or so as the city works with the jazz students.