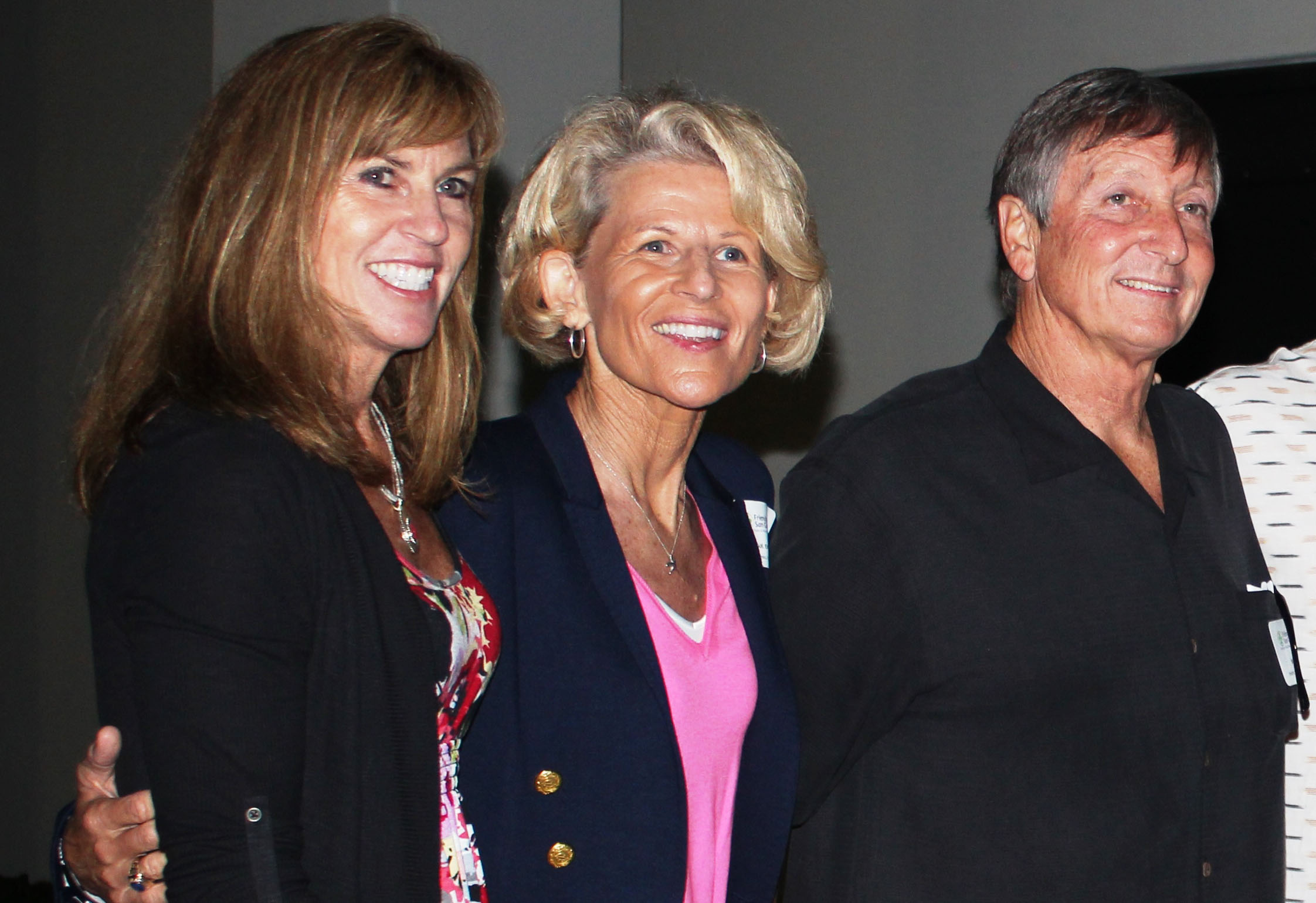 Enquist was among the nine-member inaugural class inducted into the Sports Hall of Fame in May. She is a former All-American softball player and Pac-10 Coach of the Year. Enquist played at UCLA, where she helped the Bruins win their first national softball championship in 1978. As both a player and coach at UCLA, Enquist was a part of 11 national championship squads.

Craig is the founder of clothing manufacturer Old Guys Rule and has been active in the surfing scene in San Clemente for decades. Craig was Quicksilver’s first U.S. sales representative and helped bring Rip Curl, which used to be based in Costa Mesa, to San Clemente.

The addition of Craig and Enquist to the selection committee swells their ranks to 10. The committee is responsible for reviewing nominees and deciding which San Clemente athletes will be adorned on the walls at the Vista Hermosa Aquatics Center.

Steve Pezman and Kenny Nelson were added to the Sports Hall of Fame advisory board, which makes recommendations to the selection committee.

“We believe that by adding these unique people to our voting committee we have kept the integrity, wisdom and expertise in our evaluation process,” Friends of San Clemente Beaches, Parks & Recreation Foundation Vice President John Dorey said in an email.

The deadline for applications for the 2014 Hall of Fame Class has been extended to Jan. 31. For more information, visit www.friendsofsanclemente.org.