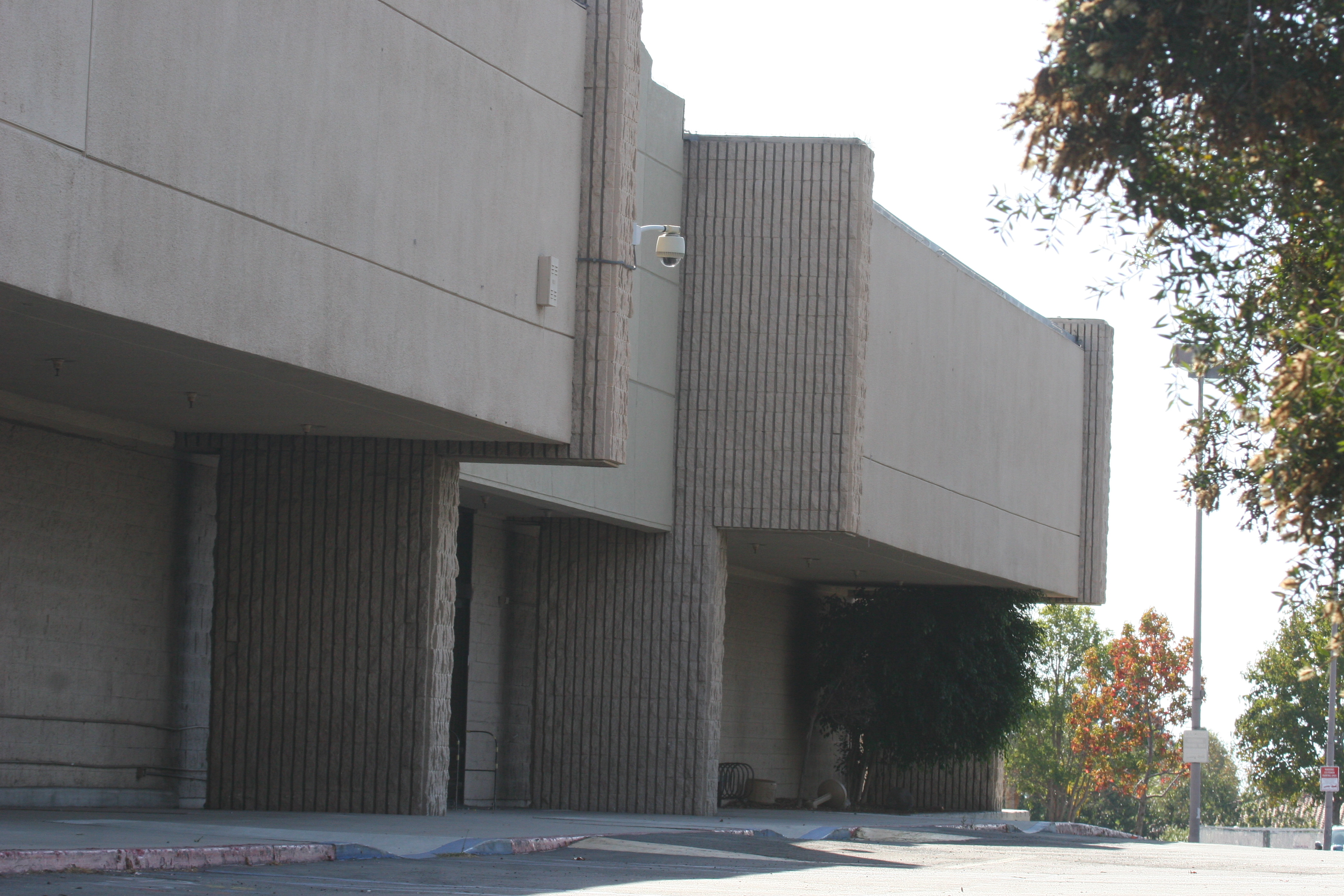 Estrella Plaza Project Back On

Plans to add three stores into the former Kmart building on Camino de Estrella are back on after owner Kornwasser Shopping Center Properties completed negotiations with Sports Authority to keep the sporting goods retailer as a part of the project.

Associate Planner Sean Nicholas said Friday he was informed earlier this week that the retailer had agreed to stay on after more than a week of negotiations with Kornwasser, following the rejection of a sign exception permit for a 77-square-foot freeway sign for the retailer by the City Council at its April 21 meeting. Sports Authority had indicated that getting the freeway sign was an important consideration, enough that the company had an early termination clause in its lease with Kornwasser if it did not receive the sign. The sign was rejected by a 3-2 margin. Steve Usdan of Kornwasser had told the body that Sports Authority’s presence represented a third of the financing for the project, potentially putting it in jeopardy if the retailer pulled out.

Nicholas said Kornwasser has pulled permits to begin internal demolition of the former Kmart building, which will be reconfigured into three stores, also including clothing retailer Stein Mart and grocer Sprouts. Building permits for reconstruction of the outside of the facility, which will be transformed to more closely resemble the city’s traditional Spanish Colonial Revival architecture, are being completed currently, Nicholas said.

Nicholas said signage and other permits for changes to the remaining buildings in the plaza (other than the Citibank), owned by Burnham USA, were also in the process of completion. The city granted sign exception permits for the Kornwasser properties to allow the façade signage facing Estrella to be larger than typically permitted, as well as 10-foot monument signs along the road. Nicholas said the signage for the Burnham stores, which include clothier T.J. Maxx and makeup retailer Ulta, was being developed with the Kornwasser signage as a guide. The remaining stores on the west side of the property will remain in place during construction, but be given a general rehab to conform with the new look of the main buildings.

During the council meeting, business owners at the plaza lamented the current state of the facility, which they said is a haven for homeless people and crime. The new stores, they said, will hopefully bring new life to the shopping center.