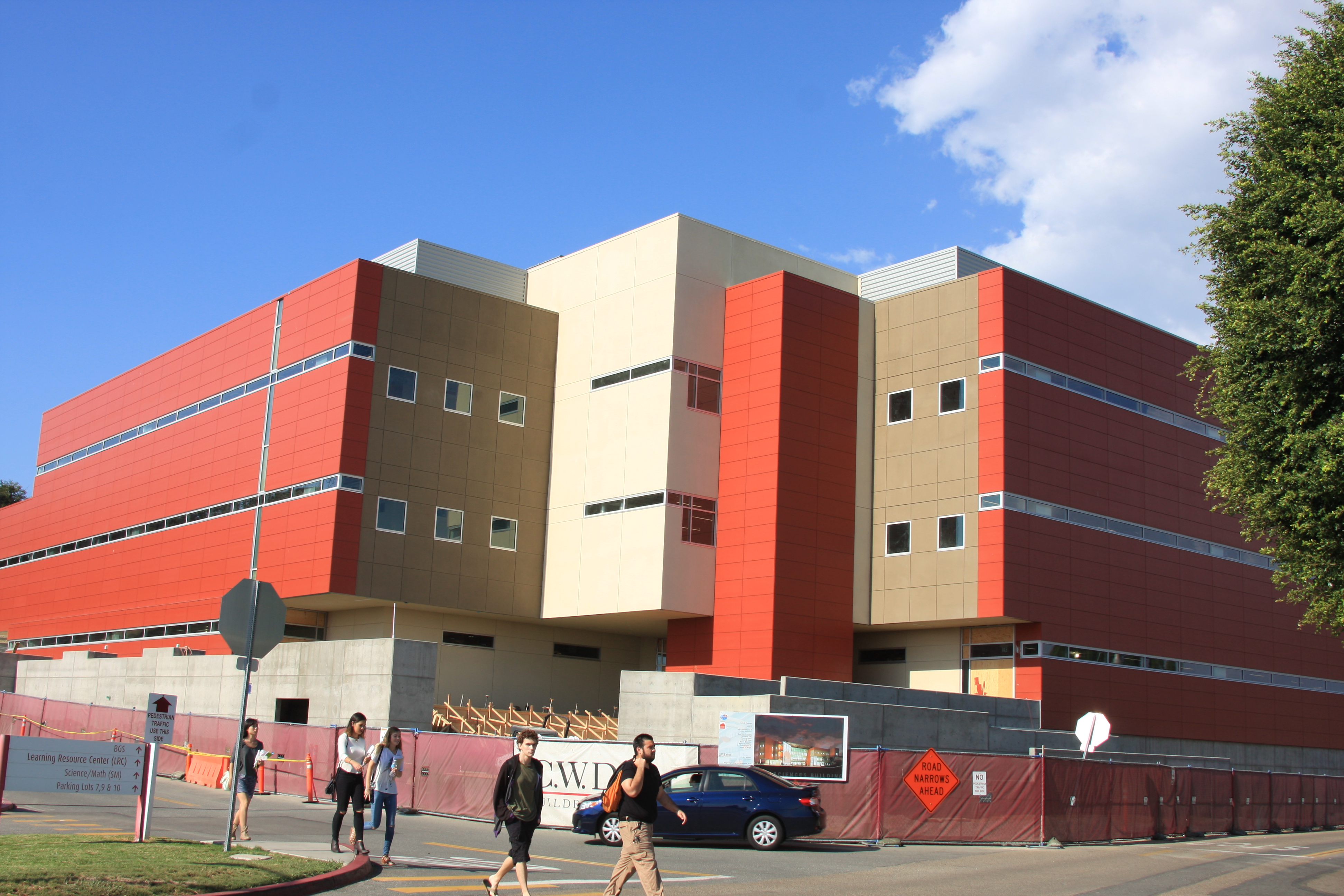 With no RSVPs left, overflow rooms, live-streaming are options

Tonight’s toll road forum at McKinney Theater at Saddleback College is at capacity, but people will be able to attend the forum in Mission Viejo in overflow rooms. The San Clemente Times will live-stream the forum on its website, www.sanclementetimes.com via its Facebook page. The meeting will also be live-streamed at The Toll Roads Facebook page and at www.getmovingoc.com.

The public forum, which will take place at 5:30 p.m., is the third hosted by Get Moving OC, a project initiated for public outreach by the Transportation Corridor Agencies (TCA), about the latest toll road proposals.

Michael Kraman, chief executive officer of the TCA, said the format will be different from past forums, where sections of ideas were presented and people explored them at will.

“What we’re trying to do is a conference-style format with in-person and online participation,” Kraman said. “Two panels will be moderated by Dr. Tod Burnet, the president of Saddleback. The first will cover the environmental lawsuit, and the second panel (will cover) Orange County transportation planning and agency roles.”
Public comment opportunities will be held for both panels.

Currently, TCA is exploring 18 proposals for toll roads, which has caused an uproar in San Clemente as well as Rancho Santa Margarita and San Juan Capistrano. Many residents have said the proposals would cause irreparable damage to their neighborhoods.

“The city (of San Clemente) has prematurely opposed many options prior to the formal study even beginning, and now TCA is taking these ideas and moving into the legislatively mandated process,” Kraman said. “We’re in the project initiation phase, which will better determine the ideas. That will take up to a year, and based on that analysis the most promising ideas will be taken into the environmental review.”

Recently, San Clemente residents have claimed biologists and other scientists have been hired by the TCA and have been spotted in San Clemente performing some kind of survey work. People have posted photos of representatives from the environmental consulting company, Psomas, on social media.

San Clemente Times reached out to Psomas, but calls asking for confirmation of their involvement with the TCA have not been returned.

An agenda item from the April 20 board meeting shows TCA has contracted with the company in the past.

“We understand the public’s concerns and desire for information, and that’s what this process is designed to do,” Kraman said, adding the public input received is intended to help determine the best solutions for traffic improvement.

The city of Mission Viejo recently sent a letter of support to the TCA of the toll road options, as did the South Orange County Economic Coalition. The city of San Clemente and Rancho Mission Viejo Development have sent letters in opposition to either all alternatives or at least those that would go through their city.