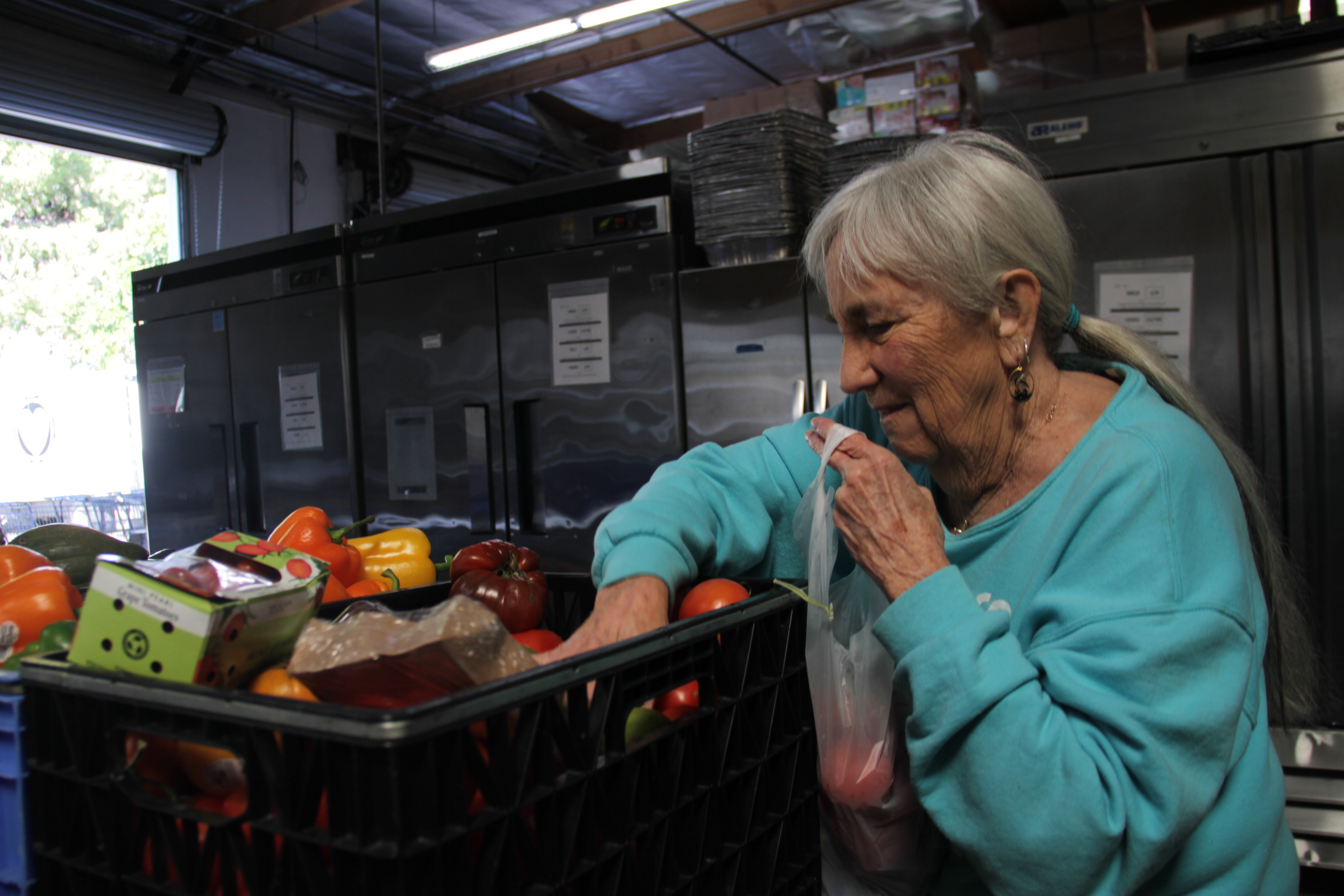 When Mary Purdue shifts into her new role as chief development officer for the San Clemente-based Family Assistance Ministries next month, she’ll get to utilize her expertise and skills as a strategist.

“It’s been evident for quite a while now that there’s far too much on this plate, because I’m doing both development and executive director,” Purdue, the current CEO for FAM, explained last week.

As the head of development for the local nonprofit organization, which focuses on providing help to families and individuals on the brink of becoming homeless, Purdue will oversee business development, community relations and fundraising.

For a long while, Purdue was in charge of both operations, running day-to-day activities, as well as managing and coordinating fundraising activities, which is how FAM makes roughly a third of its annual revenue.

“As I thought about that, I thought, ‘Do I want to stay here and do the operational side of it or let’s split this job and let me go do (development)?’ ” she recalled. “So, that became my choice of where I wanted to go and what I wanted to do. So all the operations will be on the new CEO.”

On Feb. 10, Purdue’s title will change, handing over the operational reins to Elizabeth Andrade, the current chief operations director for the homeless services organization Mercy House.

Already embracing the community relations side of things, Purdue sat down with San Clemente Times, wanting to set the record straight and address some of the mistruths and misinformation that have been spread about the nonprofit’s operations.

One example Purdue gave was a charge that FAM had been delivering food to the homeless at North Beach, as well as providing three meals a day to the homeless campers staying at the city’s outdoor shelter on Avenida Pico.

“We didn’t deliver food ever, which I read in one place. Somebody sent me something that said we were delivering three meals a day, steak and wine. I go, ‘What?’ ” Purdue said.

Doing so, Purdue said, would go against FAM’s philosophy.

“We want people to come here, we want to see them one-on-one,” she explained, adding: “If somebody is homeless on our streets and they’re new here, we will not continue to provide them food. ‘We will provide emergency food today, but here’s your options.’ ”

Purdue notes that FAM’s goal has always been on homeless prevention, working with families, single parents and individuals to make sure they don’t end up living on the street.

While FAM will provide food and family shelter assistance for a time, Purdue stressed that those seeking help need to be willing to come up with a plan that’ll get them out of their current predicament. For many, that often means they’re struggling to pay their rent and bills for a myriad of reasons.

“Your goal isn’t shelter; your goal is eventually to help people become independent in housing,” she said. “But shelter sure helps to keep someone safe temporarily while they’re working on a plan to get permanently housed and they got to do the work.”

One program FAM offers that has been successful in helping the homeless is its Homeward Bound initiative, reuniting individuals with their families and friends, or any other support system they may have.

Purdue cited several examples of the program’s success, which she said has reunited 86 people with their loved ones since 2016. Most recently, the city asked FAM to provide its Homeward Bound assistance to two of the remaining individuals who had been staying at the Pico encampment before it closed last month.

“A lot of people have transition years,” Purdue said of her interaction with some of FAM’s clients. “So, let us help you get back to your family or friends, but have a plan and work the plan. It’s not the end-all.”

Regarding the false statements about FAM, Purdue said she doesn’t understand why the community isn’t working together to fulfill a common goal when it comes to homelessness.

“I don’t know why we’re not all rowing together,” she said. “We should be. We all have the same goals.”

Despite the negative comments, Purdue acknowledged that most in the community, city officials and, most importantly, the volunteers know exactly what FAM does. Reflecting on her time as CEO, Purdue praised the work of FAM’s staff and volunteers, as well as other individuals and groups that helped make FAM a successful nonprofit.

“You don’t do it alone,” she said. “It’s done with a wonderful board of directors and great staff who are so talented and all those volunteers in the community.”