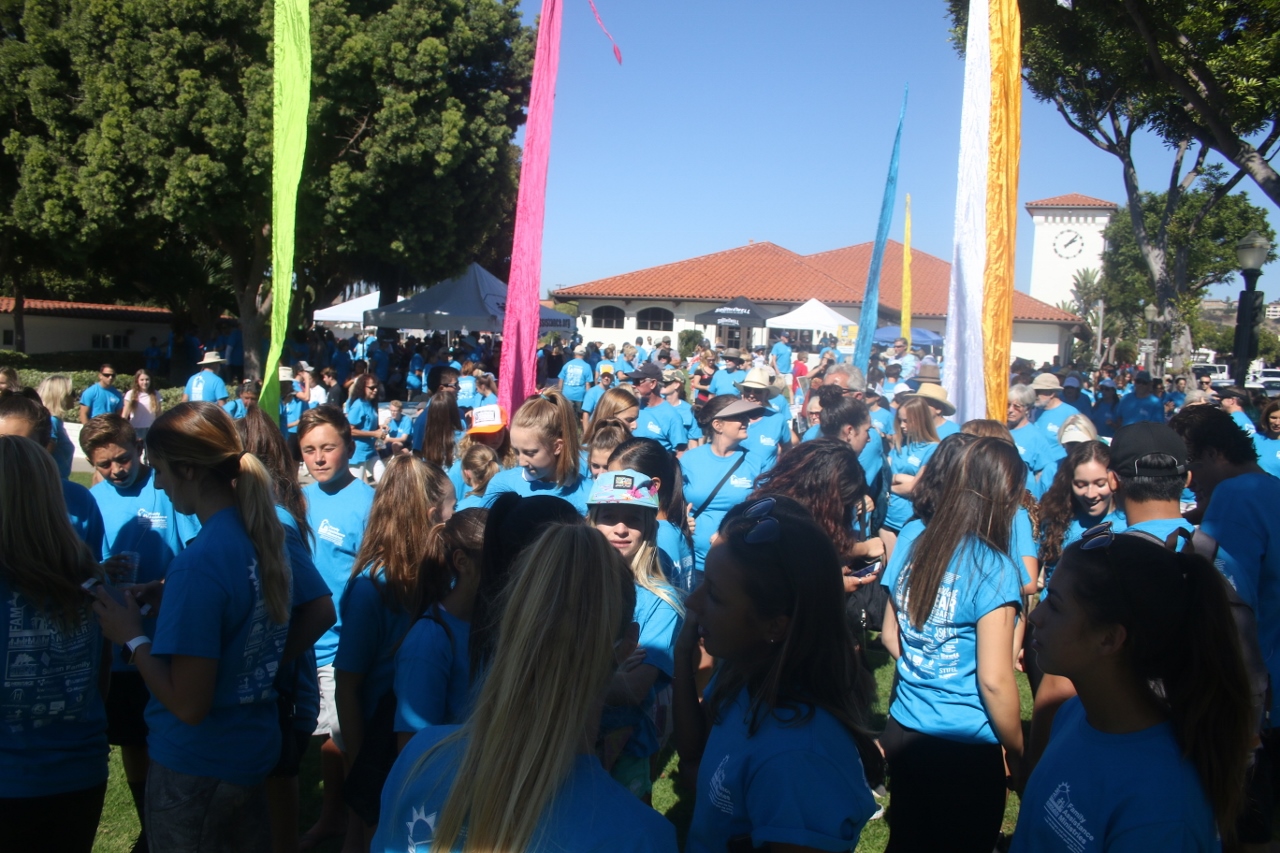 As the issues of homelessness continue to penetrate the airwaves and Ethernet cables, Family Assistance Ministries (FAM) Executive Director Mary Gary Perdue said she wants people to understand what the nonprofit does and does not do.

The main mission of FAM, which is a nonprofit, is to prevent people from becoming homeless or try to help people who are homeless into an affordable living situation. A lot of the people the nonprofit houses are families and single parents who are sometimes the most vulnerable.

FAM has assessed 168 homeless in San Clemente since November 2015, according to numbers from FAM. Their average stay in San Clemente is about a year and a half until they can move on.

FAM also provides food to people who need it for their families and there is an allocation for how much a family is able to use.

“We no longer give out food that used to be cooked for the population,” Perdue said. “They used to but it was different and things have changed. The numbers have increased that they can’t safely provide the food.”

It’s not just a bailout, however. People are given a six-month window to try to help themselves or FAM must refer them to other services. They also work with 2-1-1 OC and Homeward Bound, which helps reunite homeless people with their family.

Although the nonprofit doesn’t take food directly to someone, there have been wide criticisms from people on social media about food making its way to North Beach and other heavily populated areas with homeless people.

One man at the Beaches, Parks and Recreation commission on Monday who spoke during public comment said there has been a letter circulating from social media regarding a list of requests for charities within the city.

Kelly Chapman said it is imperative that people understand that he and those who support the letter do not want people to miss a meal. But they’re also concerned about food being given out at North Beach, creating a sense of permanence for the homeless population that’s been frequenting the area.

“We just ask that people who might be distributing food that the charity only distribute for the family and themselves, not handing off food to others,” Chapman said. “We don’t want anyone missing a meal.”

There are still details to be hashed out regarding funding for programs for the homeless in Orange County and San Clemente. Currently there’s a housing bill in the state Senate that would fund a great portion of needed housing, but charities in the area are still primarily used for food and other housing needs.