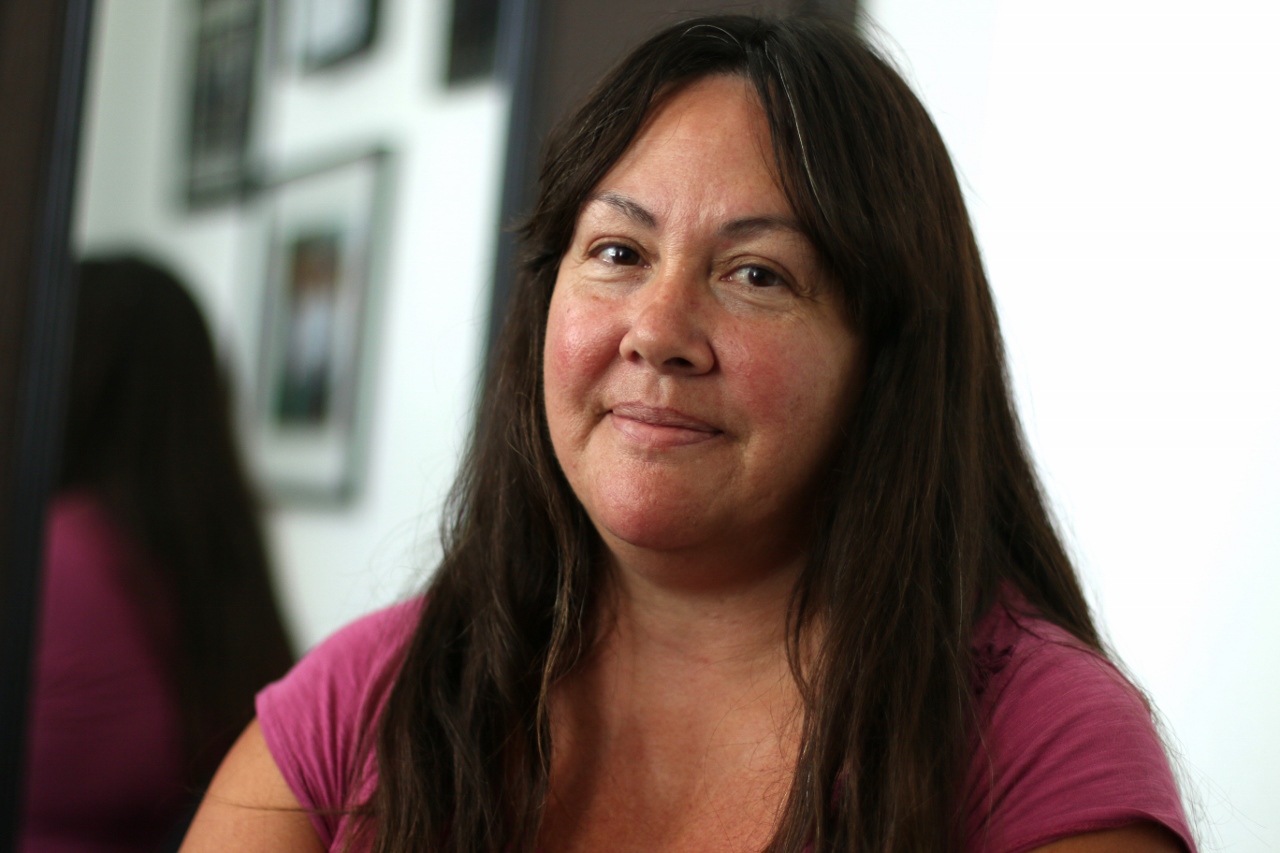 FAM had 19 people in the community train and volunteer for the assessments, and they were available for 70 hours during the three days of assessments. At four sites, including San Clemente, FAM volunteers assessed 24 homeless families.

Mary Perdue, executive director of FAM, said the assessments are done in order to find housing for people who are homeless or on the brink of losing their homes.

A study published earlier this year from UC Irvine found one of the most common causes of homelessness is lack of income due to losing a job or underemployment. The study also stated homelessness in the county is increasing.

Perdue said FAM calls family members to of people who are homeless to help them get stability back in their lives.

“Not once have we had a family member say they wouldn’t take them in,” Perdue said.

One woman who came in for an assessment, named Pamela, said she has been homeless off and on for about 14 years or so. It all started with her leaving a physically abusive relationship and then moving either into temporary motels in what she described as shady neighborhoods in North County or living out of a van she rented from a friend. She said they also rented rooms in San Clemente and San Juan Capistrano. Pamela has been raising her three children in this or similar environments since they were born.

“We weren’t on the street, but we were renting rooms and staying in motels,” she said. “We were trying to finish the school year in the same school in San Clemente.”

The father of her two daughters, a different man, was deported about nine years ago because he got into a car accident and when authorities found he wasn’t in the country legally, they gave him the choice to be voluntarily taken back to Mexico.

“After we were in the van for a while…we’d been on a waitlist in Temecula for subsidized housing (30 percent of income for rent),” Pamela said, adding her family has been on that waitlist, overseen by the Department of Housing and Urban Development, for five years.

Pamela said she just landed a job as a student supervisor, but it’s taken her some time to find gainful employment. She said she wasn’t able to work fulltime for years because her son has had severe health issues since he was an infant.

“Even with medical issues, a good lawyer can help you with the doctors,” Pamela said. “Get on the waitlists, even if you…need help with housing.

It’s always good to get involved with a place like FAM, too. But the big thing is, I always thought things would get better without using resources. But you need to take the steps to help yourself.”

The Point in Time study from Orange County, which takes a census of homeless people by city, is expected to be published later this month. The organization 211OC published a preliminary report in mid-May. FAM is located at 1030 Calle Negocio in San Clemente.