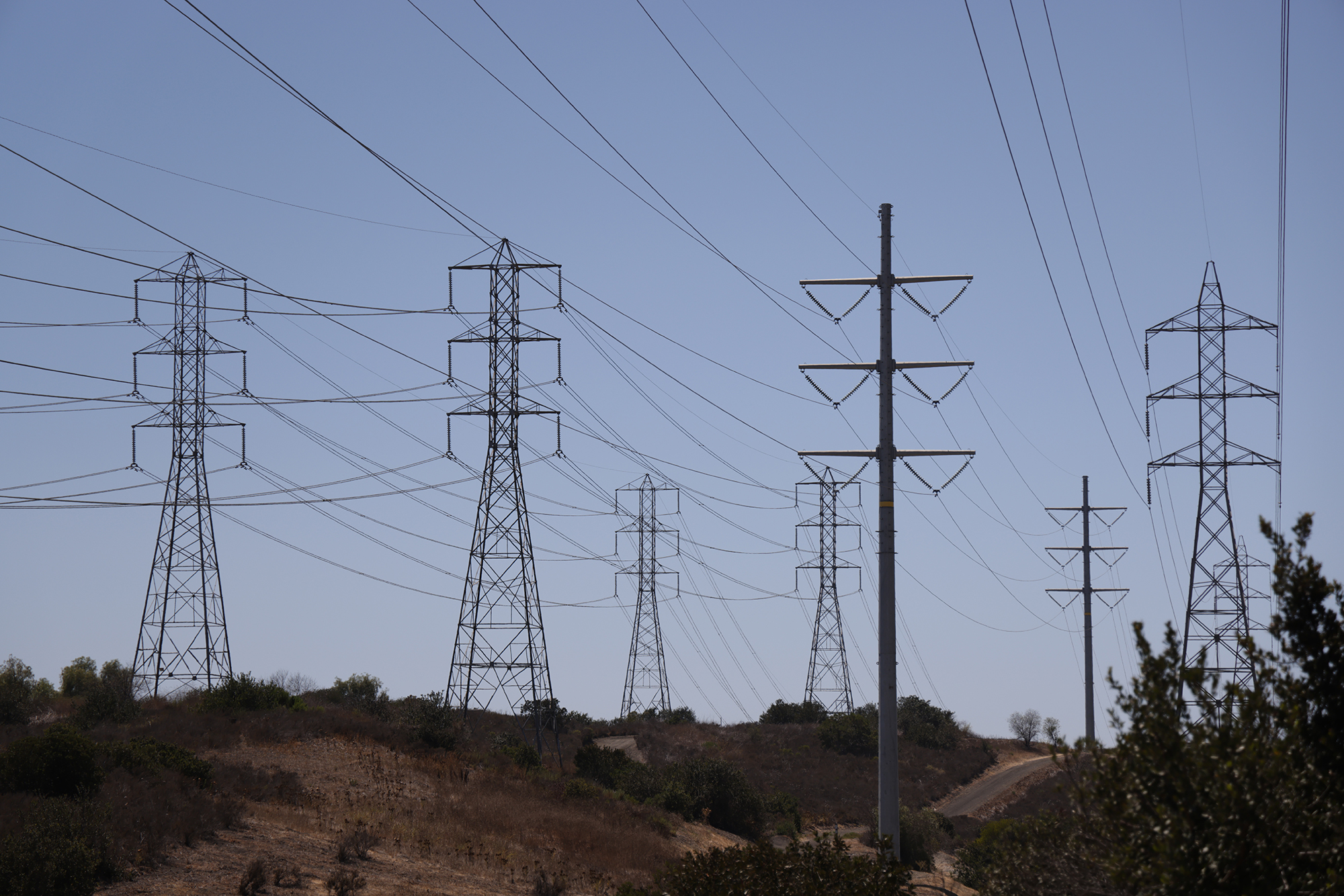 After exiting the toll road agencies last year, concerns regarding life as part of another Joint Powers Authority still lingered among some of San Clemente’s elected officials, who voted, 4-1, on Tuesday night, July 19, to table an action of joining a Community Choice Energy program.

Mayor Pro Tem Chris Duncan was the lone voter supportive of following the staff recommendation to introduce an ordinance authorizing the implementation of the community choice aggregation program, and to adopt a resolution to become the newest member of the Clean Energy Alliance (CEA).

By voting to enter CEA, San Clemente would have joined North San Diego County cities including Carlsbad, an original member, and Oceanside, which voted earlier in 2022 to take part in the union.

Community choice aggregation (CCA), which was authorized by Assembly Bill 117 in 2002, allows municipalities to aggregate the electricity load for the purpose of buying electricity, setting rates and selling it to residents and businesses.

The CEA, which was formed through a Joint Powers Authority (JPA) agreement, is an alternative to an investor-owned utility (IOU) such as San Diego Gas & Electric, offering renewable energy options at competitive rates.

The council majority’s concerns with joining CEA stemmed from previous experience with the Transportation Corridor Agencies (TCA), as well as overall costs related to exit fees.

Before the vote, Duncan remarked that the CEA member cities must not have done their own due diligence and that the San Clemente City Council knew better than all the other governing bodies.

“I guess we’ll choose SDG&E over our own residents; that’s a tough choice,” he said, to which Councilmember Kathy Ward responded that she greatly resented the implication Duncan made.

“I’m just saying, we’re going to stick with SDG&E instead of taking our own authority to set our own residents’ rates,” said Duncan. “That’s what we’re doing; we’re leaving it to a big company that’s trying to make a profit.”

Duncan added that he felt as though he was in a “Bizarro World” and expressed his disappointment in the council’s direction after a town hall occurred last week and numerous residents spoke to the item Tuesday.

The majority of the speakers were in favor of joining CEA, citing reasons such as calling SDG&E a monopoly beholden to shareholders, advocating for local control, and advocating for an alternative energy option in a general sense that would give residents choice.

Councilmember Laura Ferguson pointed out two topics from the agenda report, in that the city’s consultant on the matter wrote that most Community Choice Energy (CCE) programs’ rates were higher than that of IOUs and that California retail utilities have been mandated to eventually provide more renewable energy.

“What is your comment on that, in terms of us entering a whole ’nother bureaucracy and more cost, if we’re already going to get (cleaner energy) and not save much money?” Ferguson asked of CEA Chief Executive Officer Barbara Boswell.

Boswell said that CCE bills can, in fact, be lower or higher than what IOUs charge, of which the price is affected by exit fees that IOUs charge in return for customers leaving their business. She pointed out that the rate for the actual electricity generated is often lower, but in summation, Boswell said CCEs cannot guarantee savings.

The Alliance’s JPA has a goal of providing 2% savings, but as an independent agency, it must also recover its costs in order to stay alive, according to Boswell.

Councilmember Steven Knoblock was concerned about the overall cost as a whole, but especially regarding exit fees in that they vary yearly and could potentially trap a customer in a bad situation.

“The first CCA was formed in Northern California in 2010, and in those 12 years, we haven’t seen an exit fee so high that it created a significant increase in (a bill),” Boswell said.

She added that CEA has an energy risk management policy that establishes procedures in terms of procuring power, which is the entity’s biggest cost, by entering fixed-price contracts that span multiple years and assist in controlling costs for both CEA and customers.

Ward informed Boswell of the previous JPA the city had used to be part of with the TCA, and the headache it caused San Clemente officials regarding proposals to construct a toll road that would go through the middle of the city.

“It didn’t matter the legislation that they had enacted for their authority or any of what terms were in the JPA; they ignored them,” Ward said of the TCA. “My concern with the JPA is that it’s very difficult to oversee what they’re doing. Yours would be much easier, because it would be now, but this JPA really morphed into something we did not intend to be a part of.”

Ward touched on the CEA’s ability to exercise eminent domain. She acknowledged language existed within the Alliance’s JPA meant to restrict member cities from ignoring the agreement and collectively attacking one city. However, she questioned what one board member from San Clemente could do if facing opposition from the other San Diego County cities.

Given that the city voted to leave the TCA in May 2021 after paying millions of dollars in development fees without a tangible return, Ward expressed hesitancy in “jumping back into another JPA.”

Mayor Gene James shared Ward’s concerns and said it would be a “leap of faith” to join the CEA.

During the closing stages, Ward said she needed to have more questions answered before moving forward, which couldn’t happen Tuesday night.

Ferguson didn’t like that neighboring South County cities were not considering a CCE, and given controversy surrounding the Orange County Power Authority, she didn’t want to join an alliance in San Diego County.

“I’d like to watch and see what happens, and see these agencies perform first with some track record before considering joining,” Ferguson said.