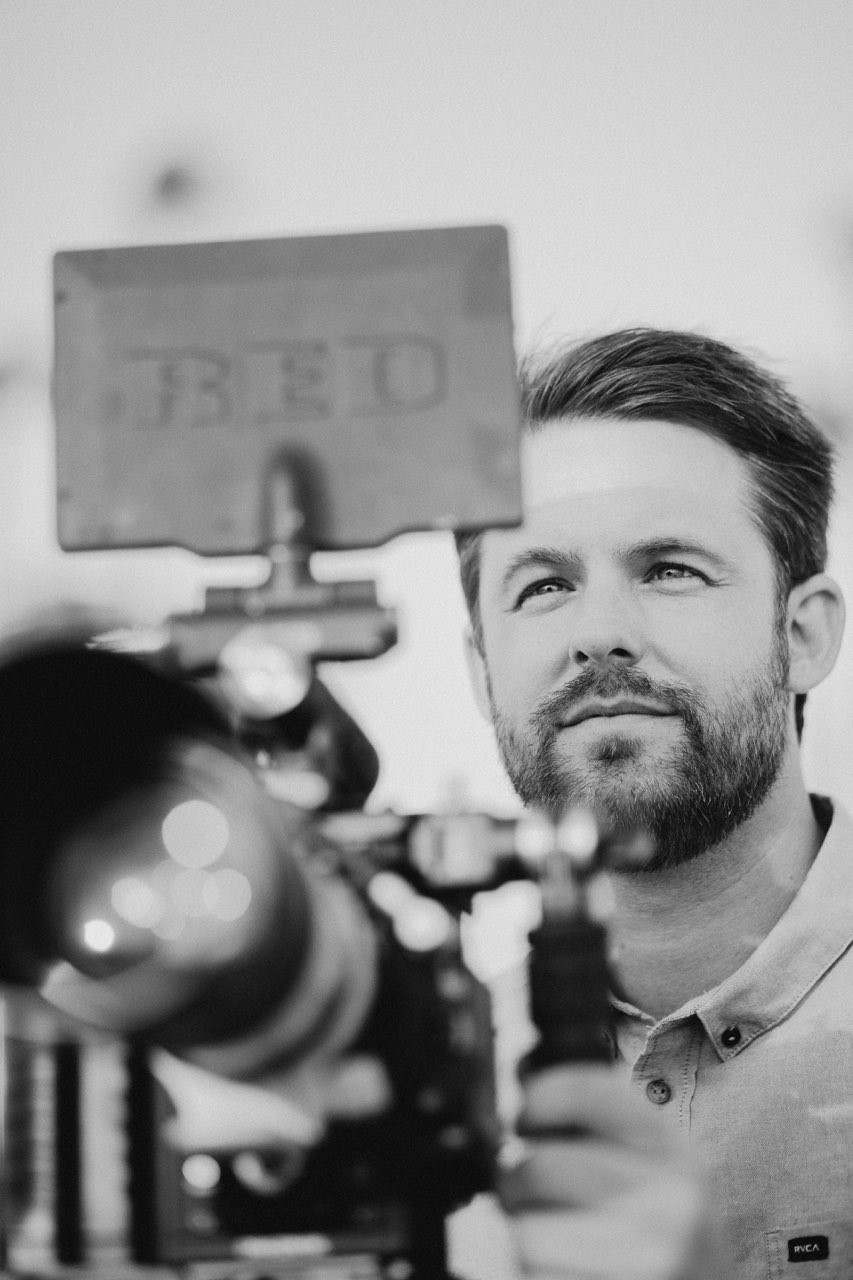 Aaron Lieber, a San Clemente resident, has been following his filming passion for years and will be premiering his first feature-length documentary, Bethany Hamilton: Unstoppable, next month.

Lieber’s interest in film developed early on in his life through school projects and making highlight reels of his friends and even his school’s soccer team. While in college at Long Beach State, Lieber became an intern at TransWorld SURF Magazine, which really kicked off his surf filmmaking career. After college, Lieber landed a job with Nike 6.0 and worked on surf film Leave a Message, which featured six up-and-coming female surfers. In 2012, Lieber founded his own San Clemente-based production company, Lieber Films, and released his first documentary on surfer Lakey Peterson.

During the filming and trips for the films he worked on, Lieber met Bethany Hamilton became good friends.

The idea for Bethany Hamilton: Unstoppable was to document Hamilton training and competing as one of the best surfers in the world. Along the journey, she married and started a family, and so the documentary evolved into a film about her life, the many obstacles she faced, and her triumphs.

Unlike other films that have focused on the shark attack and aftermath of Hamilton’s early teens, Unstoppable follows her life as it evolves as a surfer and a mother.

Unstoppable premiered at the Tribeca Film Festival in 2018 and is set for release in selected theaters on July 12. For more information and theater listings, visit UnstoppableTheFilm.com.