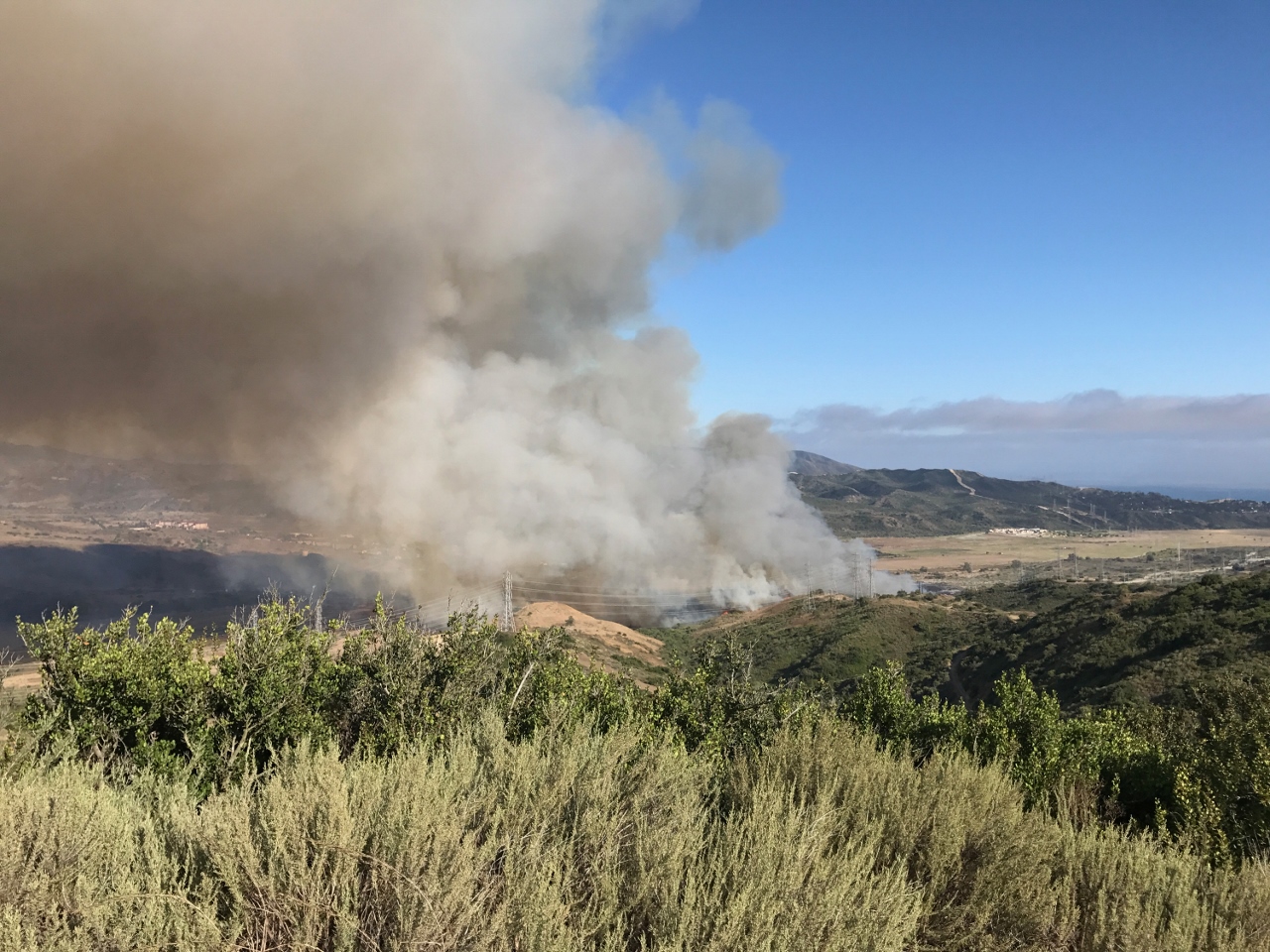 Citing fire danger from people camping in the canyons and in fire-risk areas of San Clemente, the City Council passed an ordinance that ultimately bans camping in certain areas. The law gives police officers the authority to post notice that a campsite must be vacated if the person is not an invited guest of the private property and discourage longer stays on public property.

The ordinance was drafted after multiple sites in areas of San Clemente’s open space and overgrowth areas where used propane tanks, mobile barbecues and other devices likely used by homeless or transient people were found. The city’s documents cited several occurrences of fires that were started by such makeshift encampments.

Camping is defined in the ordinance as not just falling asleep, but establishing a campsite and other temporary shelters and cooking facilities.

People who violate the ordinance will have their property impounded after a 24-hour notice to vacate is posted, and people will have 90 days to retrieve their belongings.

People who live in subdivisions near these open spaces have complained to the city for months about the possible fire dangers, and the wildland fire in December on Nob Hill was enough to prompt the Council to pass the first reading.

“We need to, at minimum, tell people they don’t need to police everything themselves, and this gives some actual tools to eliminate the problem without going through long, drawn-out procedures,” Council member Steve Swartz said during the meeting.

The other Council members concurred and passed the ordinance—as well as a resolution allowing  police officers to remove items during red-flag warnings or during times when fires are at greater risk of starting—unanimously, 4-0-1, with Mayor Pro Tem Chris Hamm absent.

The city is expected to adopt the ordinance at a second reading at its next meeting on Tuesday, Feb. 20.