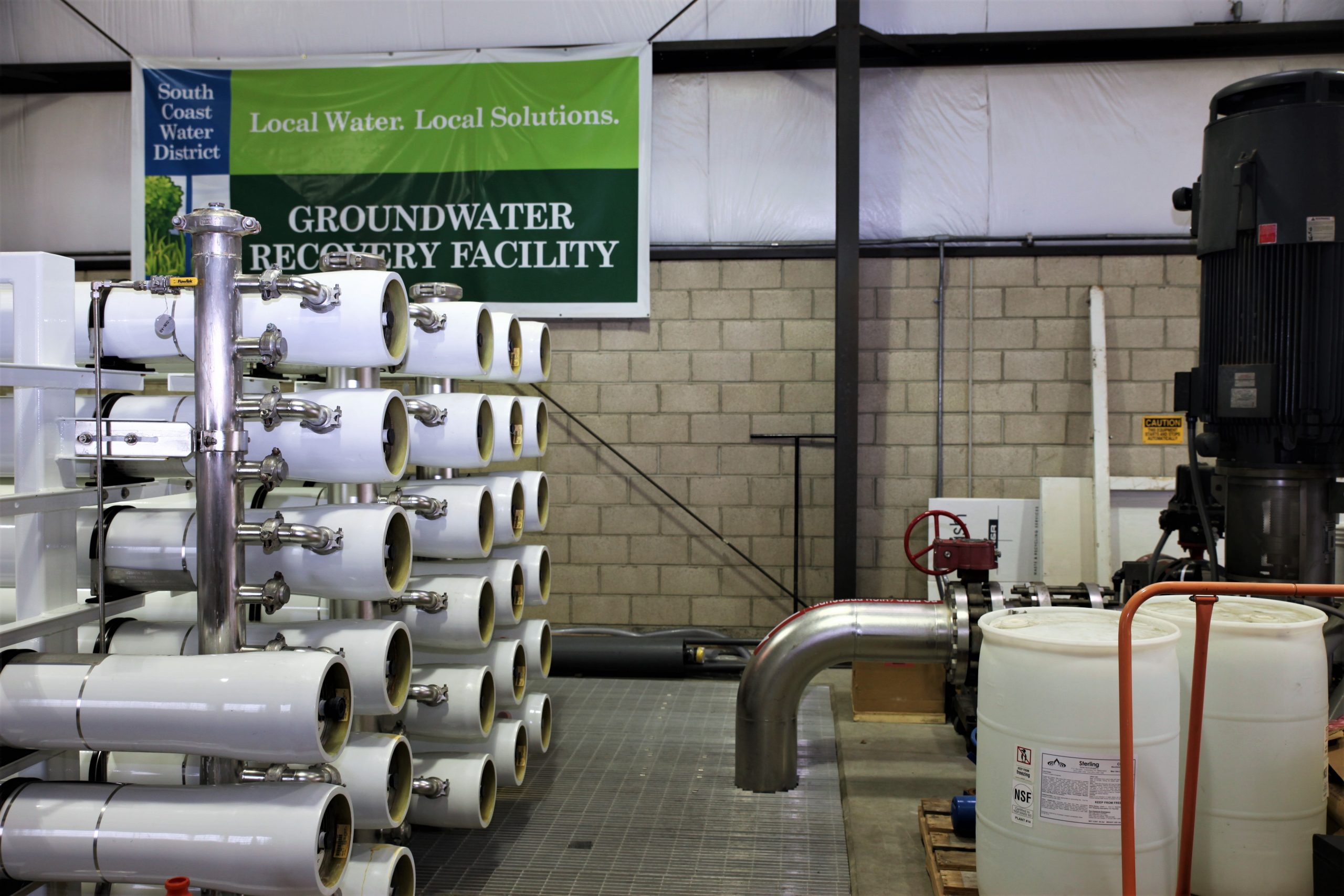 This year could be the last at-large election for South Coast Water District (SCWD).

The SCWD will hold its election for three available seats on Tuesday, Nov. 3—without any implementation of districts. On Jan. 14, SCWD received a letter from the Law Offices of Phillip B. Greer, expressing concern that voting for SCWD’s at-large system appears to be racially polarized. The letter argues that this results in minority vote dilution and is a violation of the California Voting Rights Act of 2001.

“The Voting Rights Act disfavors the use of ‘at-large’ voting since this method allows voters in an entire jurisdiction to elect candidates to all open seats,” the letter states. “I refer you to Sanchez v Modesto (2006).”

The letter asserts that at-large elections “dilute and impair minority voters and their ability to elect candidates more representative of their neighborhoods.”

Latinos make up nearly 18% of the Dana Point population, nearly 37% of the San Juan Capistrano population and nearly 17% of the San Clemente population. According to Greer, not a single Latino has been elected to the Board of Directors in the past 20 years.

On Feb. 27, the board of directors instructed legal counsel to meet with Greer in attempt to negotiate a settlement. A resolution stemming from the meeting was brought back to the board, and on April 23, the board approved the settlement. The settlement documents require two processes. One relates to the CVRA process leading to By-Division Elections; the other relates to evaluating whether a feasible pathway exists to overcome the asserted “disenfranchisement” of certain District customers who are ineligible to vote in District elections.

The CVRA requires a total of five public hearings. During the final public hearing, the board will decide whether to change to by-division elections and the boundaries of any such divisions.

In accordance with the resolution, the board of directors conducted the first of five public hearings on June 11. When the results of the 2020 United States Census are released, the four additional CVRA hearings are to be conducted in 2021, with the final hearing on or before Oct. 31, 2021, when an ordinance establishing the director election division boundaries is expected to be adopted. Under the settlement, deadlines will be flexible to allow for unknown limitations on public hearings due to COVID-19.

As for the 2020 election, voters in the district’s service area, which includes the communities of Dana Point, South Laguna Beach, and areas of San Clemente and San Juan Capistrano, will select three directors from five qualified candidates.

“As SCWD Vice President, I have worked with our directors and staff to prioritize repair and maintenance of aging infrastructure through cost-effective solutions,” Erkeneff said in his statement. “I support the continued study of the viability of environmentally sensitive, responsible ocean desalination. My leadership has been evident through my voting record, and I will continue the path forward, helping our community navigate future drought and shrinking water supply issues.”

Incumbent Director Douglas Erdman, a civil engineer, is also seeking reelection. According to his statement, he aims to maintain SCWD’s infrastructure and deliver quality water and sewer services while being mindful of the customer’s pocketbook.

“SCWD has several ongoing projects that would require a significant investment and directly impact the amount you pay for water and sewer services,” Erdman said. “Some of these projects may have alternatives that could accomplish the same goals more efficiently with reduced costs.”

SCWD is currently pursuing the proposed Doheny Desalination Project in Dana Point. The project would cost $120 million, and the agency is currently struggling to garner partnerships to absorb the costs. If implemented, the Doheny Ocean Desalination Project would provide locally controlled water supply. Currently, SCWD imports 85-100% of its drinking water, causing vulnerability during droughts, supply shortages and potentially during natural disasters.

A third incumbent director, Wayne Rayfield, will also appear on the ballot. Rayfield is a retired engineer who is seeking to “build upon the work” that has been done and to continue fostering cost-saving partnerships with other agencies.

“As we face the financial issues that the pandemic has created for many of us, I pledge to you that I will be extra diligent as we seek increased efficiencies and continue to ensure that every expense is necessary and cost-effective,” Rayfield said. “We must also continue our efforts to protect our environment and expand the use of recycled water wherever possible.”

Scott Goldman, an environmental engineer, echoes the importance of partnering with neighboring agencies.

“My goals as a SCWD Director will be to assist the District, maintain existing infrastructure and to further ‘drought-proof’ supplies where it makes economic sense,” Goldman said in his campaign statement. “My established relationships with management and directors of surrounding agencies, and thorough understanding of the issues, will benefit the District and its rate payers.”

Markus Lenger, the fifth candidate to appear on the ballot, is a nine-year resident of Capistrano Beach and 29-year resident of South Orange County. He is the founder of CleanBlu, a company focused on water reuse solutions.

“I am disturbed by the relentless pursuit of a single ‘solution’—a prohibitively expensive, power-guzzling desalination plant dependent on untried technology,” Lenger said. “The key to robust solutions is thoughtful consideration, independent analysis and an unbiased peer review of all practical, right-sized alternatives.”

A sixth candidate, Deborah Johnson, indicated her intent to run, but according to Orange County Registrar’s filing log, she did not qualify to appear on the ballot.

Voters will determine who will fill the at-large seats on Nov. 3.