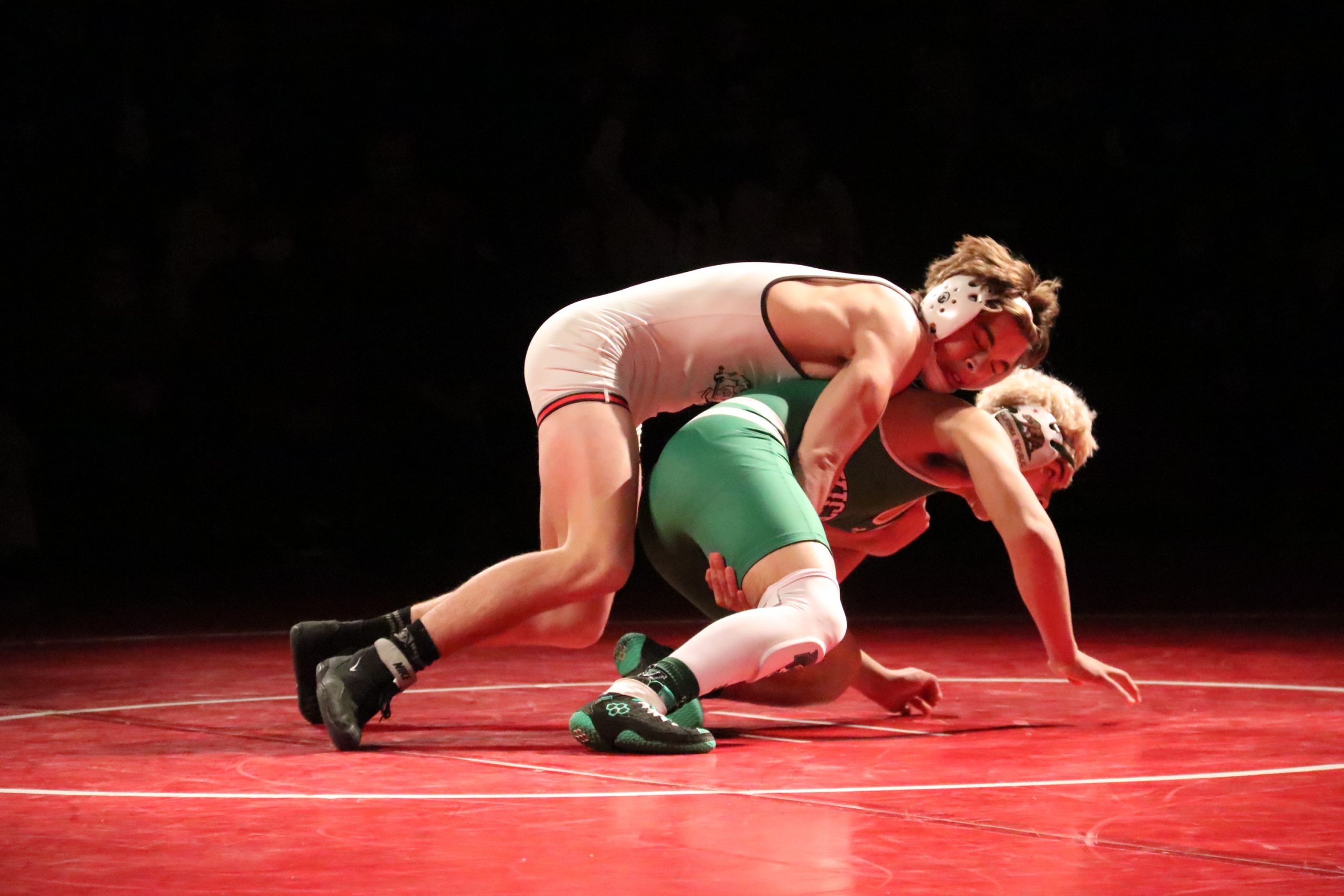 Both the boys and girls programs finished third as a team at the CIF-SS Eastern Division Individual Championships on Feb. 12, with the boys qualifying eight wrestlers to the Masters and the girls qualifying seven wrestlers.

At the boys CIF-SS Masters at Sonora High School on Saturday, Feb. 19, Boyd and Fabrasilio qualified for state with top-nine performances.

At 145 pounds, Boyd won his first two matches by decisions, 7-4 and 8-4, to advance to the quarterfinals, where Boyd was defeated by fall in 5:44. Boyd was then up and down in the consolation bracket with a 6-4 decision win followed by a 11-1 major decision loss, but by then, Boyd had already done enough to qualify for state. Boyd was then given the seventh-place match by forfeit, 4-3, to finish his tournament 4-2 overall.

At the girls CIF-SS Masters at Marina High School on Saturday, Feb. 19, Hernandez, Davis and Mercado all reached the state meet with top-eight qualifying runs.

At 116 pounds, Eden Hernandez had the best finish out of all the San Clemente wrestlers across the program. Hernandez won her first three matches by fall in 2:32, by decision (4-2) and by fall in the quarterfinals in 5:03. Hernandez was beaten by technical fall in the championship semifinals (19-2 in 5:15), but bounced back in the consolation semifinals with a fall in 4:40. The third-place match did not last long, as Hernandez lost by fall in 41 seconds, but she earned fourth place and a trip to state.

Keyla Ajoleza (131 pounds), Diana Bonilla-Gutierrez (150 pounds) and Brianna Rodriguez (160 pounds) each won matches at Masters but did not qualify for state.

The CIF State Wrestling Championships begin at Mechanics Bank Arena in Bakersfield on Thursday, Feb. 24. The girls championships open the day at 9 a.m., with the boys starting at 1 p.m.

The CIF State Wrestling Championships will be broadcast live online by the NFHS Network. To view the broadcast, go to nfhsnetwork.com/associations/cif.