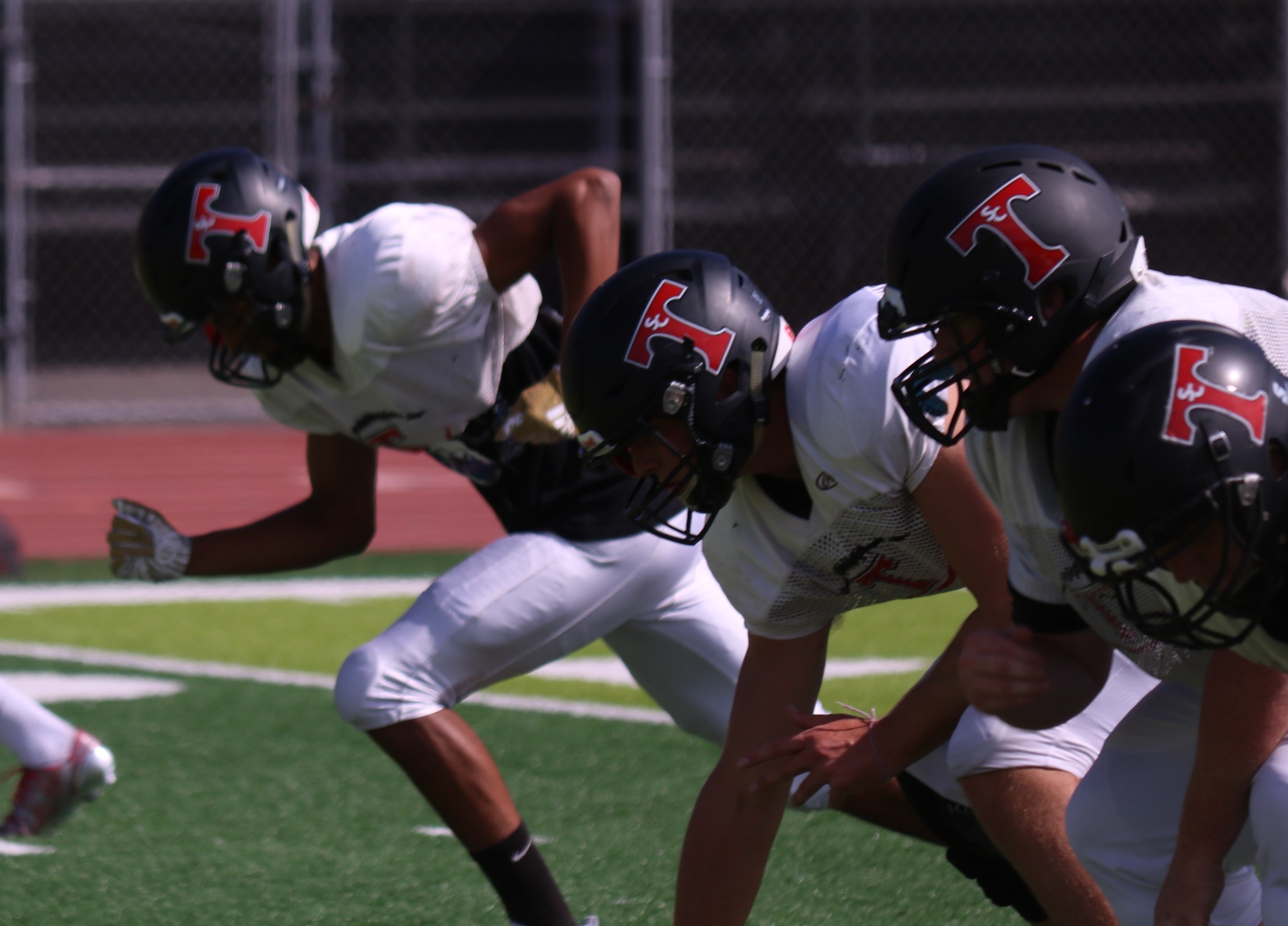 High school football participation was down 3.16% last year in the state of California, according to the 2018-19 California Interscholastic Federation (CIF) Sports Participation Survey released on Aug. 1.

Football was down to 91,305 participants in the 11-man variety across the state, which marked the fourth straight year of decline and the lowest overall participation since 1998. There were 91,301 high school 11-man football players in California in 1998—just four fewer than the 2018-19 total—according to numbers from the National Federation of State High School Associations (NFHS).

“As in previous years, we have noticed a steady and continued decrease in football participants,” CIF executive director Ron Nocetti said in the CIF release. “It is imperative that we continue to partner with organizations such as USA Football and their Football Development Model, which provides a road map for how we coach, play and learn the game at every level.”

Despite the decline in 11-man football, as well as the second consecutive dip in 8-man football, football is still by far the most popular sport in the state, with the 91,305 participants nearly doubling the totals of boys track and field’s 55,355 and boys soccer’s 54,996.

While there is the decline with the state’s top dog, sports participation is up in the state overall by 0.67% to reach a new CIF all-time high for a seventh straight year.

As the most popular sport in the nation, football’s changes will always grab the main focus.

“Not at San Clemente High School,” Ortiz said. “We have our freshmen, which is usually a pretty good indication of the program . . . we have 86 freshmen out for football, and we still have kids trying to come out right now. As a program, we’re about 180 athletes, which is about 20 more than we had last year.”

Ortiz said, based on his observations, most of the large South Orange County public schools aren’t seeing the same impact as those in other areas of the state. Ortiz said his program’s numbers have been pretty steady, despite there being increases in other sports with plenty of opportunities to play other sports.

At the Trinity League’s media day on Aug. 2, all six of the league’s coaches agreed their numbers hadn’t been largely affected. New Santa Margarita coach Brent Vieselmeyer said one cause of lower numbers could be those other opportunities in other sports.

“They’re telling kids you have to specialize (in one sport),” Vieselmeyer said. “That’ll knock numbers down. You can play pretty much any sport year-round, which I think is a little bit sad, too. Here (with our players on the panel), you’re looking at all multi-sport athletes.”

In the conversation about the larger numbers, many believe that head injuries and parents’ concern about head trauma had led young athletes away from football.

“I haven’t had that specifically,” Ortiz said about parents voicing concern over head injuries. “We’re in full pads today (Wednesday), we were in shells (only helmets and shoulder pads) on Monday and Tuesday. We’re trying to get the best helmets around for our kids, and our coaches do a good job with our tackling techniques and form. We’ve been really lucky in regards to that (avoiding head injuries).”

Ortiz and his staff also have a good handle on the strength of the youth levels. The Tritons host youth camps every summer and have a partnership with the local South Coast Youth Football chapter.

“Our biggest camp for the youth was the same thing, about 85 kids,” Ortiz said. “Our South Coast Youth Football does a great job promoting football. We work hand-in-hand with them, and we continue to have high numbers for our youth camps.”

Going forward with the state of the football overall, Ortiz doesn’t have a concern about where the game is going.

“I can only control what I can control,” Ortiz said, “and that’s San Clemente High School, and our numbers are the biggest they’ve been in the last couple years, we’re defending league champs and looking forward to the 2019 season.”